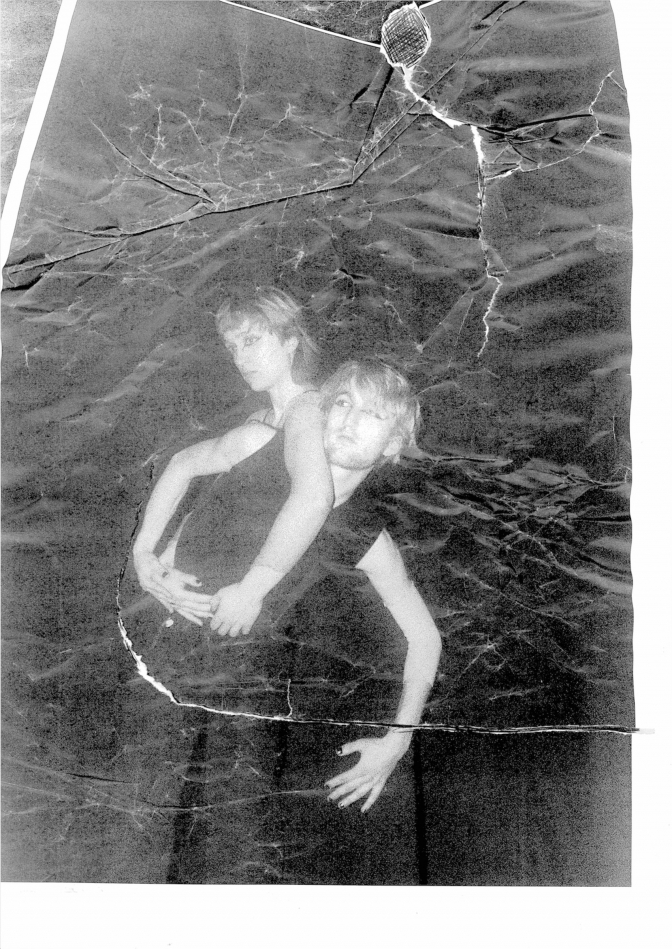 the cave is their home
or their body
or are their bodies the cave?
it’s full of scars,
that’s for sure,
collected through history and being


but so the question is: what is dying (but not dead yet) with them?

it’s strange
what?
how all these things do not belong together,
but somehow they seem to make up a whole
hihi

GOBLINS is a performance by Jana De Kockere and Bjorn Floréal inspired by folklore stories about underground creatures haunting mines in the 16th century to guard the very old treasures of the inner earth.