The exhibition presents a quartet of ‘peeping boxes’ (1992), miniature video installations set in handmade boxes by Eric de Kuyper (b. 1942), Belgian writer, experimental filmmaker and art critic. They are the result of his exploration of new forms of artistic expression that broke away from traditional filmmaking. He merged video art with his interest in early cinematic optical devices and his childhood fascination for Benjamin Pollock’s 19th-century toy theatres. Compared to feature filmmaking, video was at the same time an accessible and affordable medium, unrestricted by format, scale, budget or production matters. In an era well before YouTube and vlogging, video allowed de Kuyper to be an independent director, set designer and cameraman all in one.

The four boxes exhibited in Cinematek – Pink Ulysses II, Peeping Box I, Swimming Pool and Renaissance – are part of a series of works titled Theatrum Opticum (1992). With their unique scenography and atmosphere, each is a miniature universe on its own. Inside, the tiny screens display videos that allude to voyeurism and homoeroticism. De Kuyper collaged various types of moving images together in a playful way – from home videos, fragments of TV shows and pornographic movies, to his own earlier feature films. His attitude towards eroticism and the beauty of the male body is not without a sense of humour and admiration.

Each peeping box relies on its components to work as a whole: the video would not have an impact without its frame, the hand-crafted scenography would be merely an empty toy box without the video in it. Yet there is also a whimsical friction between them. These naïve, sentimental boxes juxtapose the surprise contents of the videos themselves: athletic bodies of swimming champions, kaleidoscopic compositions of figures cut out from porn magazines and placed on reproductions of 18th-century paintings. While the images are pornographic, they have been stripped of aggression and subjugation. The artist offers the audience voyeuristic pleasure in a cheeky and light-hearted way.

The exhibition marks the first time in over 25 years that the four boxes are exhibited together. They were originally presented as part of de Kuyper’s solo exhibition in November 1993 at the Palace at the Meir, in the context of Antwerp European Cultural Capital (Antwerpen Culturele Hoofdstad van Europa). Currently the works are in the collection of the Museum van Hedendaagse Kunst Antwerpen. The boxes have been restored and the videos have been digitised especially for this exhibition. These unique artworks in the oeuvre of this Renaissance man stand as a testimony to the recent history of Belgian new media art which remains largely under-appreciated. 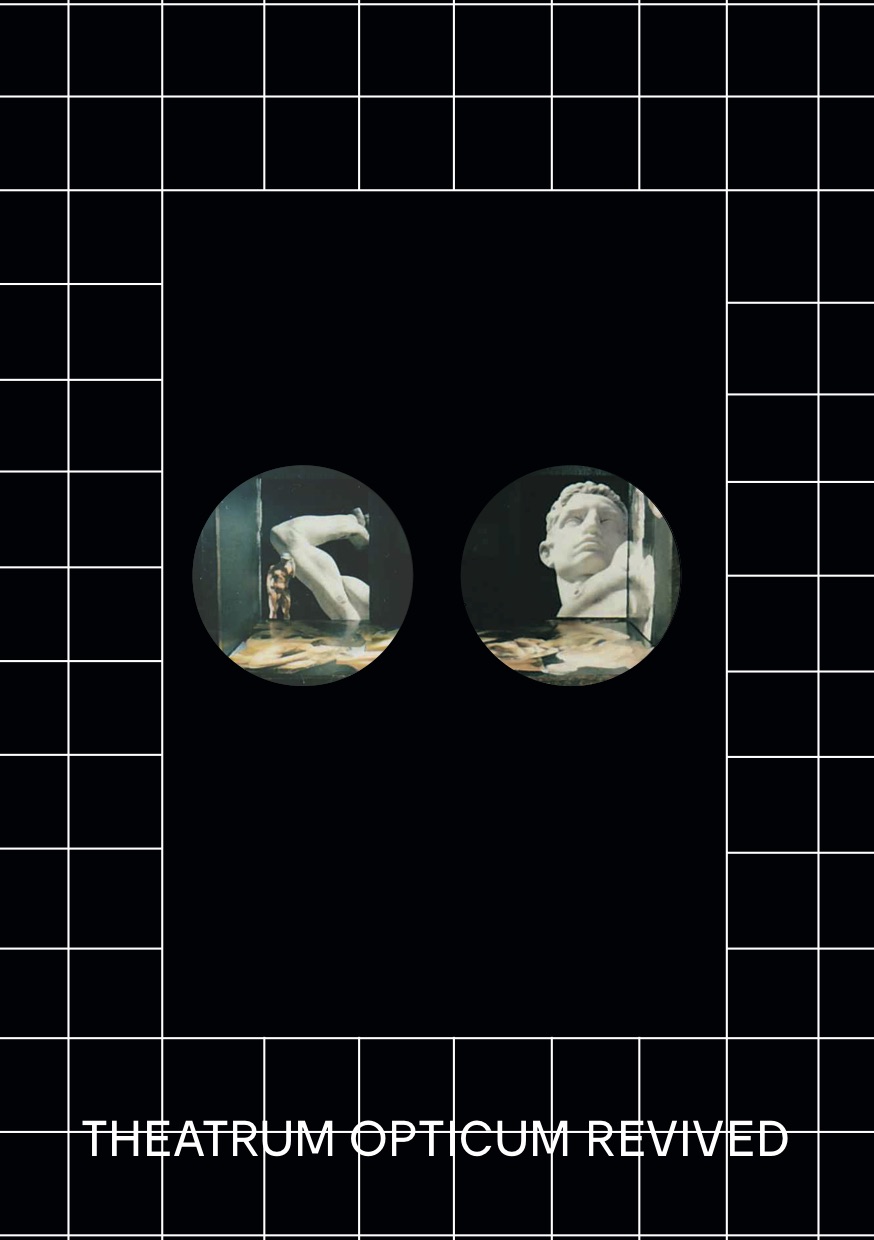 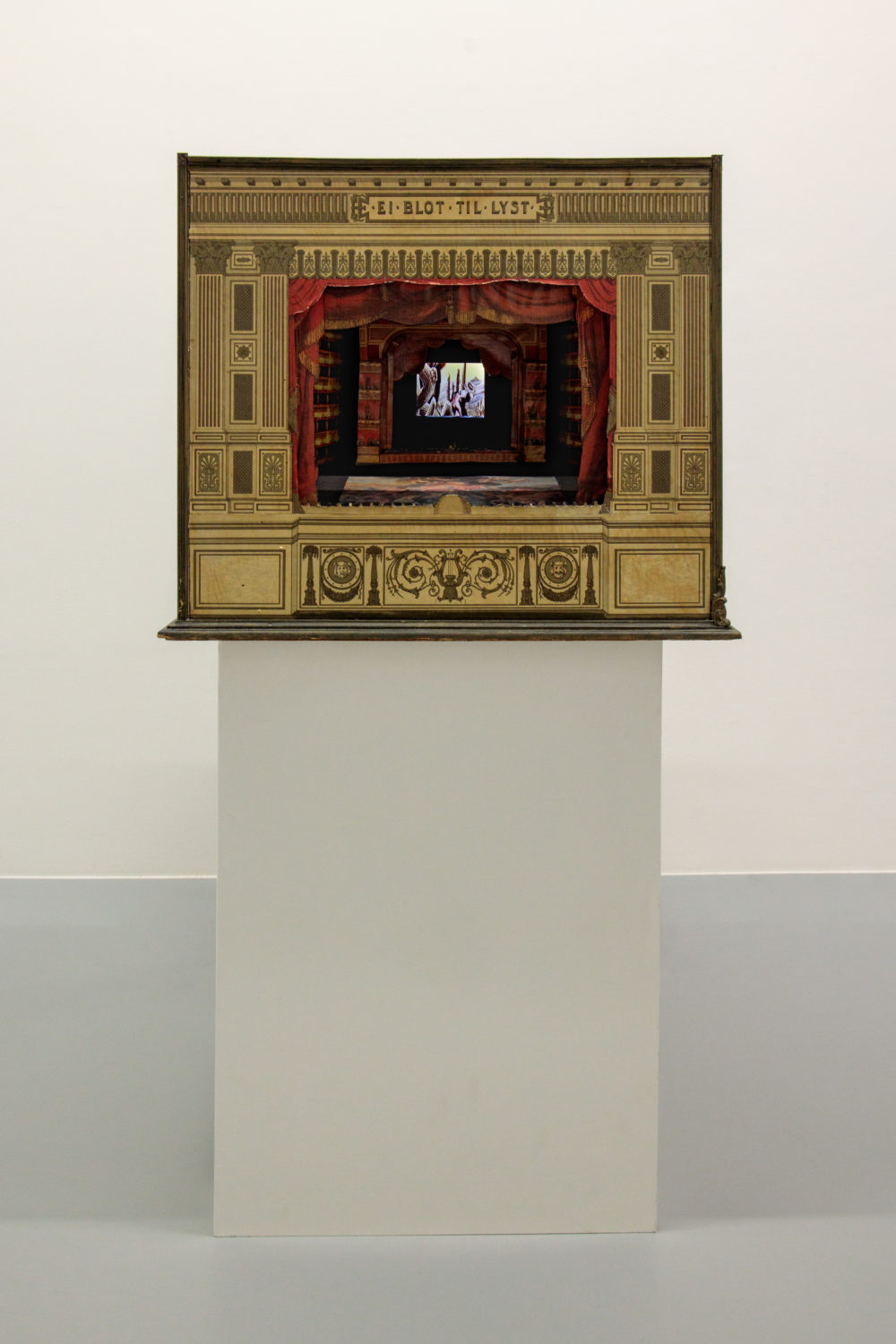 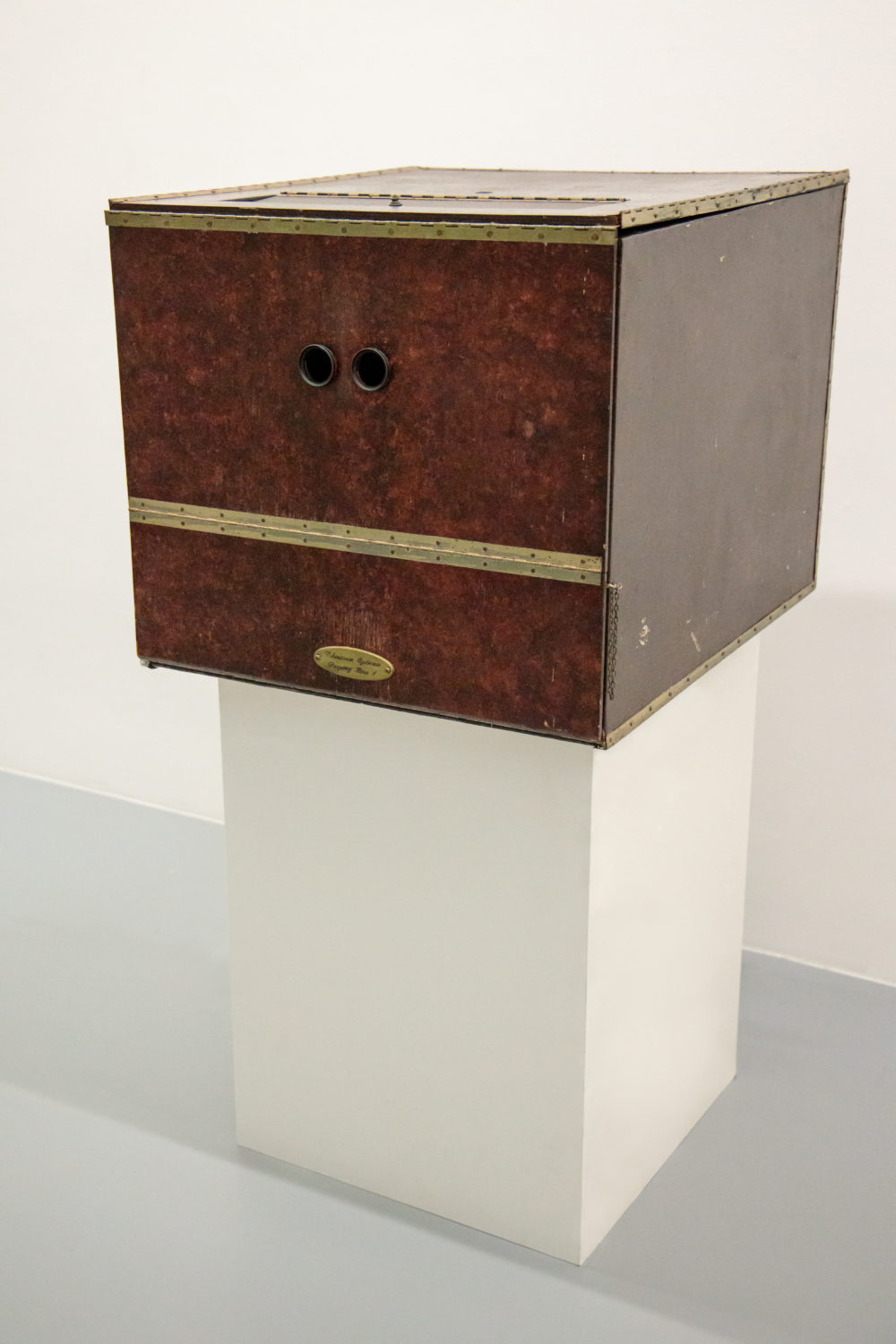 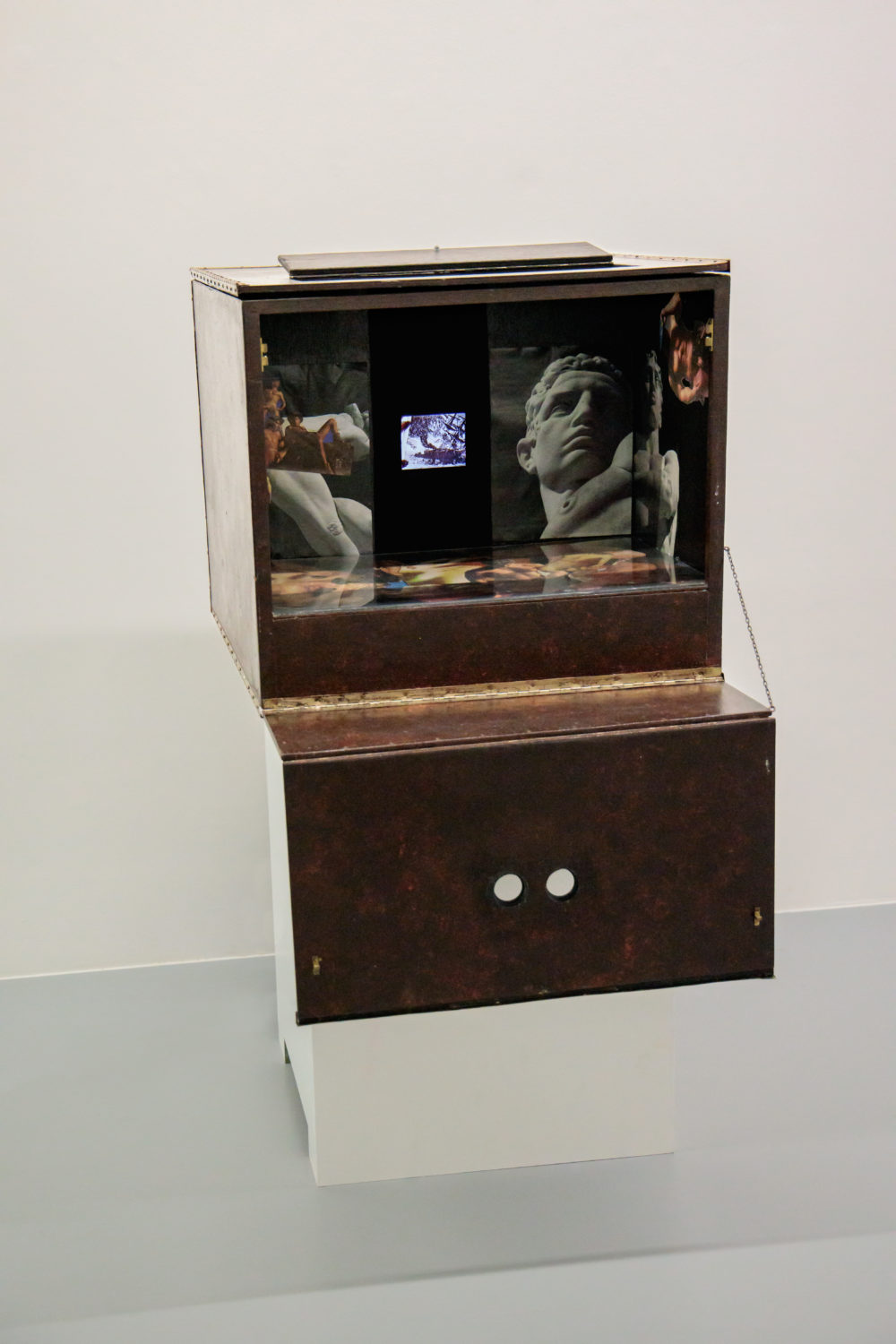 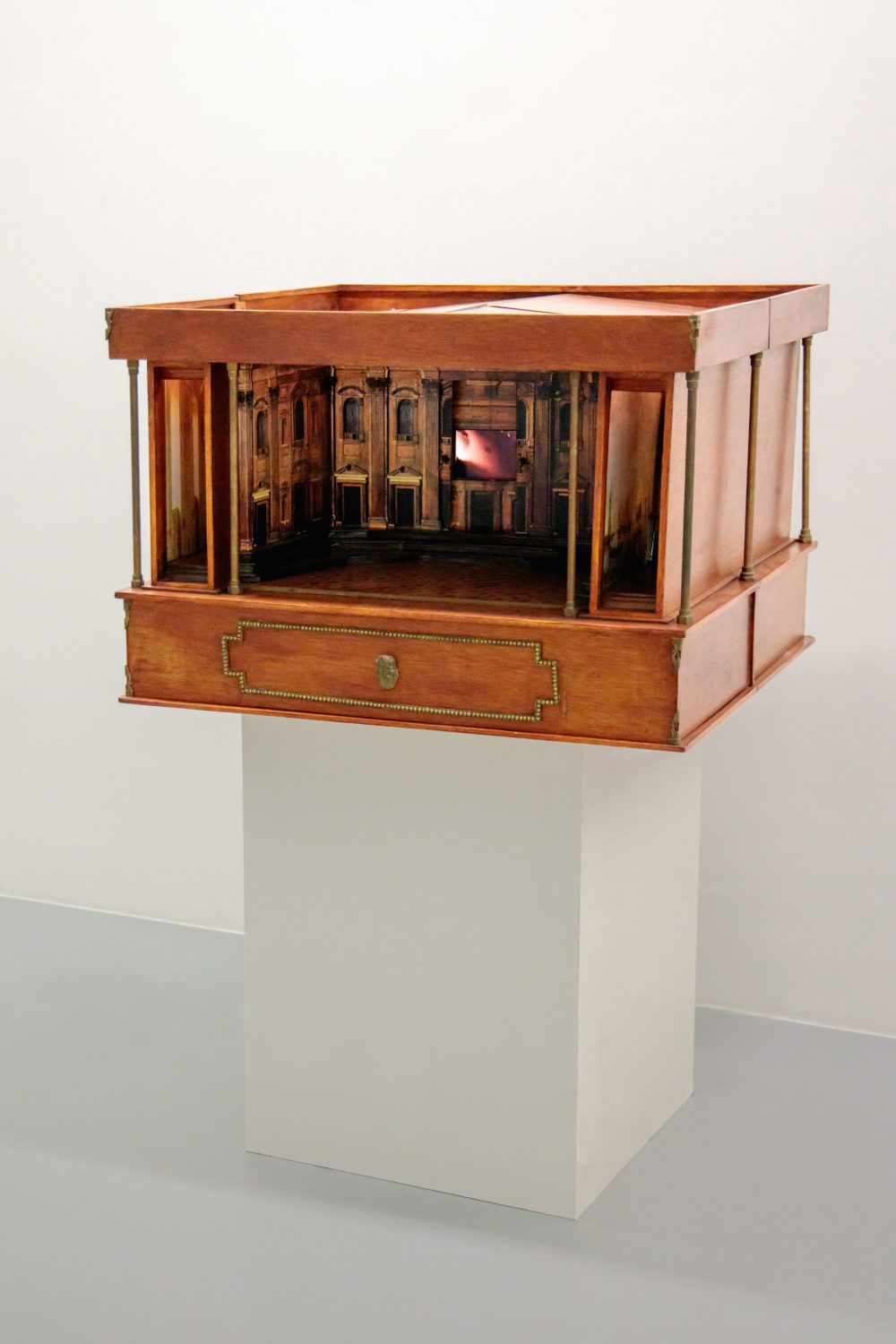 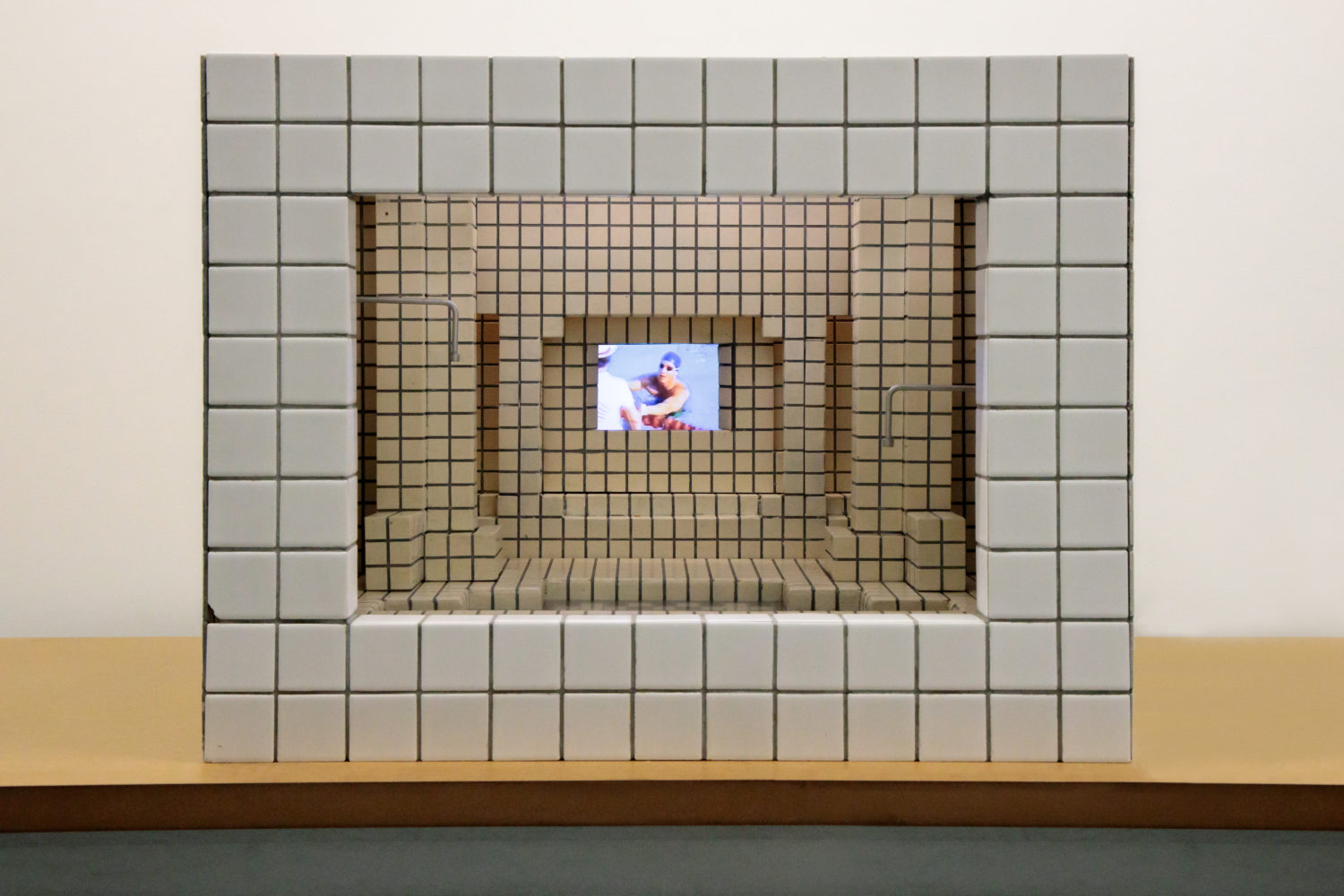