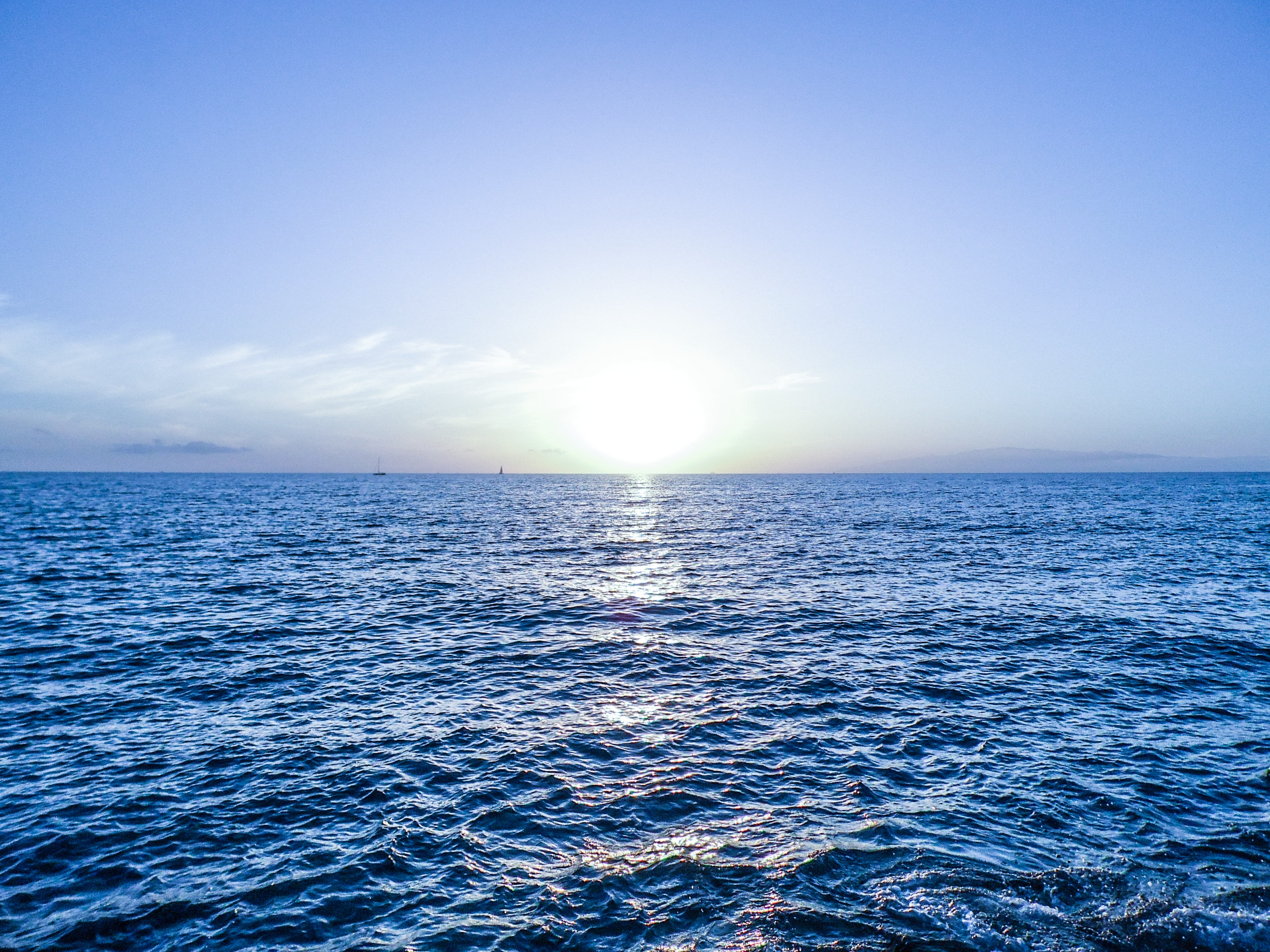 “I must be a mermaid, Rango. I have no fear of depths and a great fear of shallow living.” test 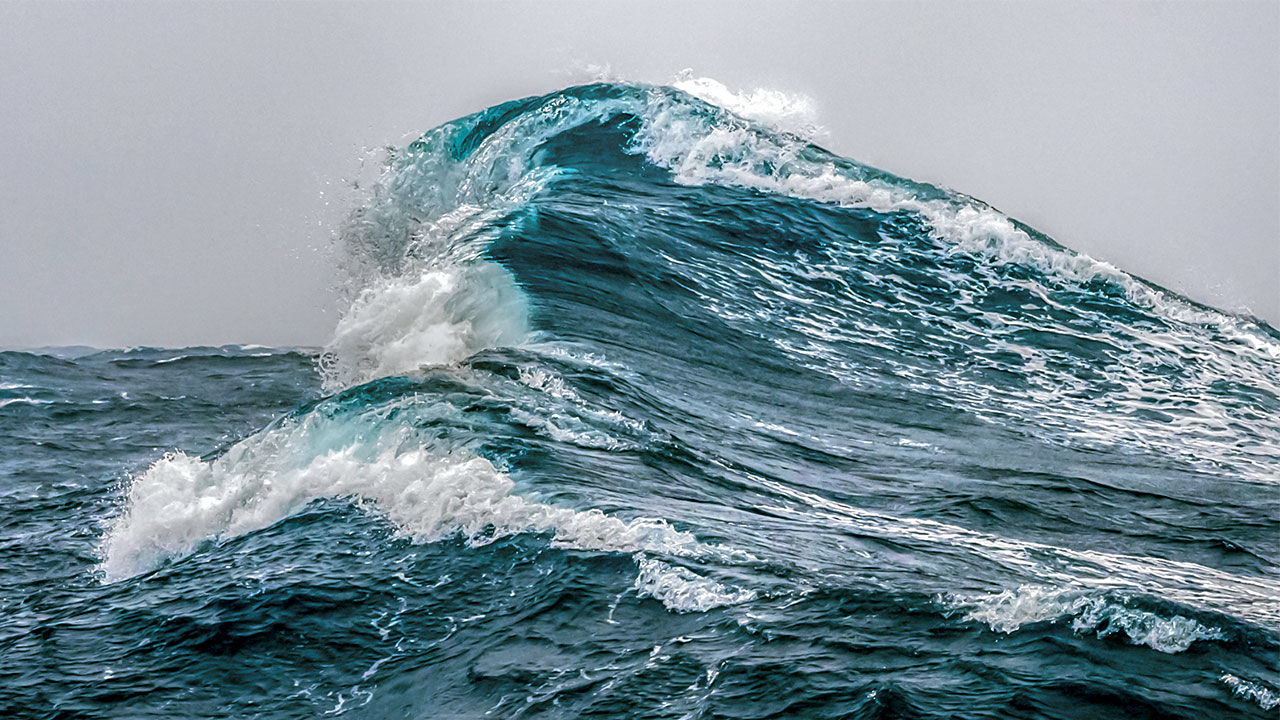 Seawater, or salt water, is water from a sea or ocean. On average, seawater in the world’s oceans has a salinity of about 3.5% (35 g/L, 599 mM). This means that every kilogram (roughly one litre by volume) of seawater has approximately 35 grams (1.2 oz) of dissolved salts (predominantly sodium (Na+) and chloride (Cl−) ions). Average density at the surface is 1.025 kg/L. Seawater is denser than both fresh water and pure water (density 1.0 kg/L at 4 °C (39 °F)) because the dissolved salts increase the mass by a larger proportion than the volume. The freezing point of seawater decreases as salt concentration increases. At typical salinity, it freezes at about −2 °C (28°F).

The sea, the world ocean, or simply the ocean is the connected body of salty water that covers over 70% of Earth’s surface (361,132,000 square kilometres (139,434,000 sq mi), with a total volume of roughly 1,332,000,000 cubic kilometres (320,000,000 cu mi)).[1] It moderates Earth’s climate and has important roles in the water cycle, carbon cycle, and nitrogen cycle. It has been travelled and explored since ancient times, while the scientific study of the sea—oceanography—dates broadly from the voyages of Captain James Cook to explore the Pacific Ocean between 1768 and 1779. The word sea is also used to denote smaller, partly landlocked sections of the ocean and certain large, entirely landlocked, saltwater lakes, such as the Caspian Sea and the Dead Sea. 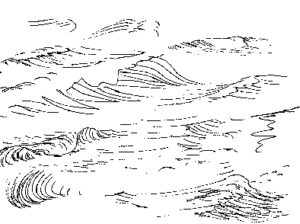 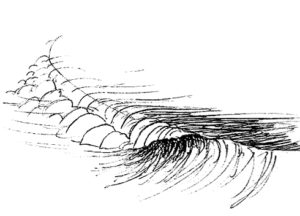 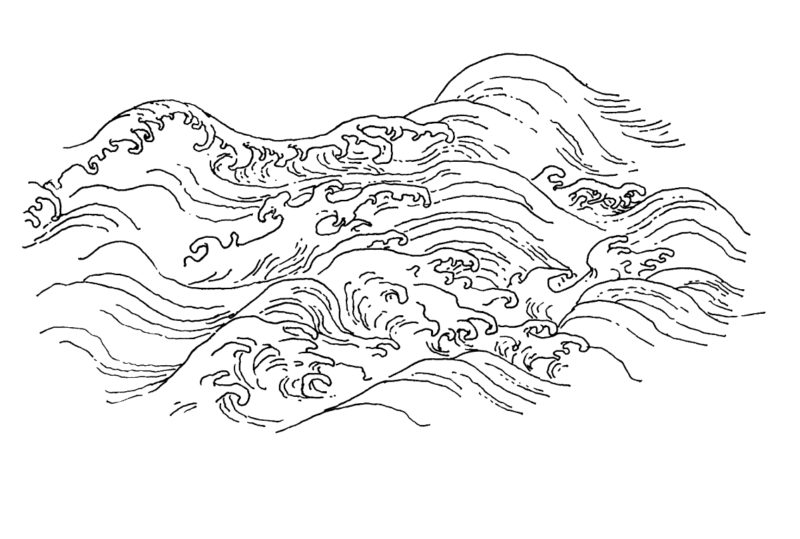 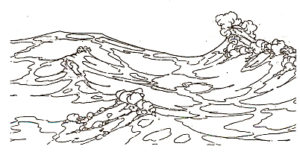 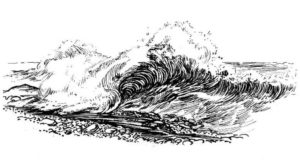