Fascinated by an everyday object that many of us might take for granted, Vera systematically deconstructed found dish cloths by unraveling them thread by thread to study the anatomy of the object. By this she aimed to fully understand the highly industrialized and standardized dish cloth. If you look closely at tea towels and actually study how the threads intertwine with each other, you realize that the surface from close by is not as flat as one might think. The deconstruction of the towels resulted in categorizing them by their functions and weaving structures, which prompted a Tea Towel Vocabulary. Focusing not only on the different weaving structures but also zooming in on the many stories woven thru the dish cloth, the object grew out to be Vera`s mentor when exploring the world that lies behind the object.

Thread by Thread resulted into a series of industrially woven Tea Towel Portraits that aim to shed a different light onto a rather overlooked everyday object. 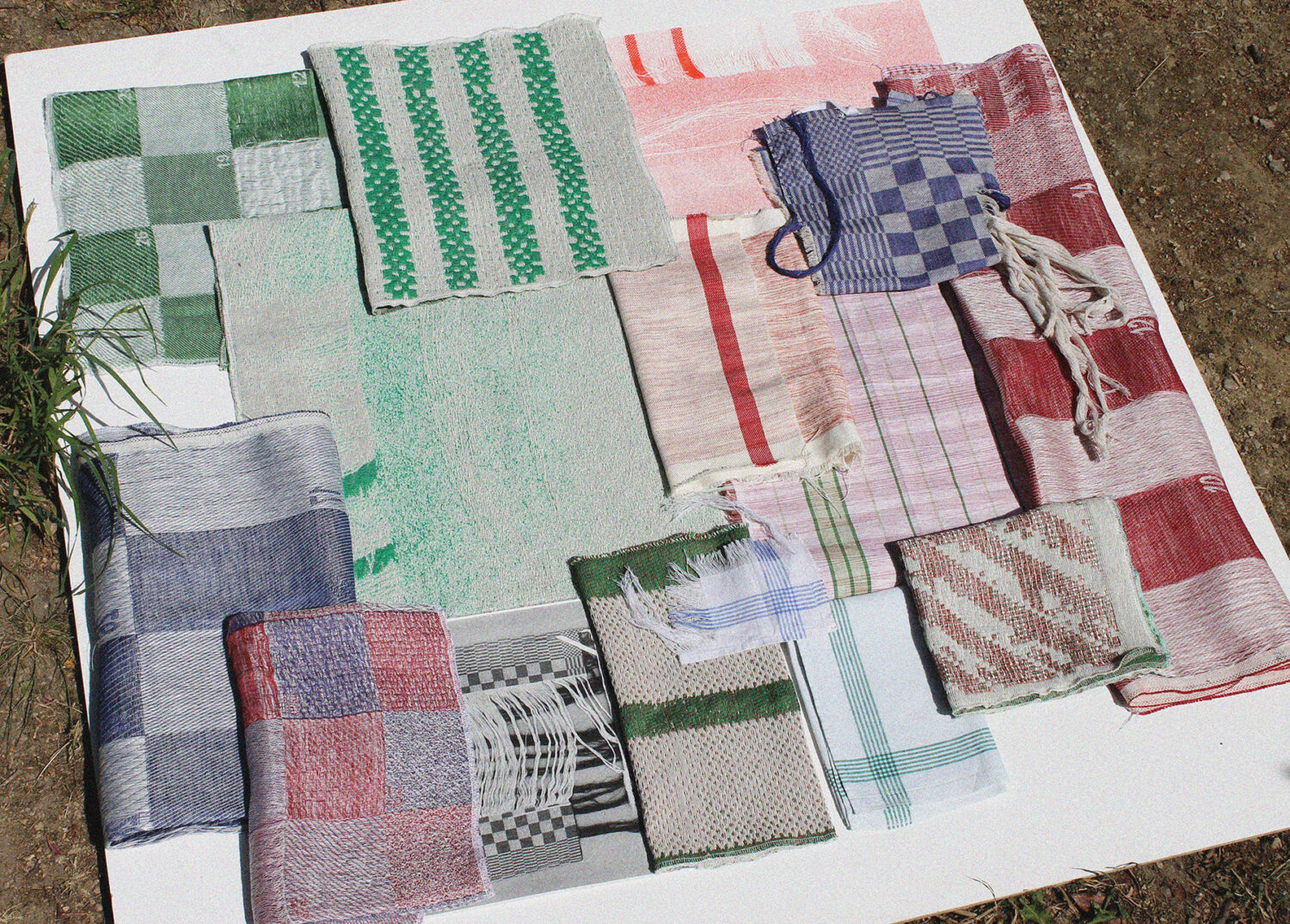 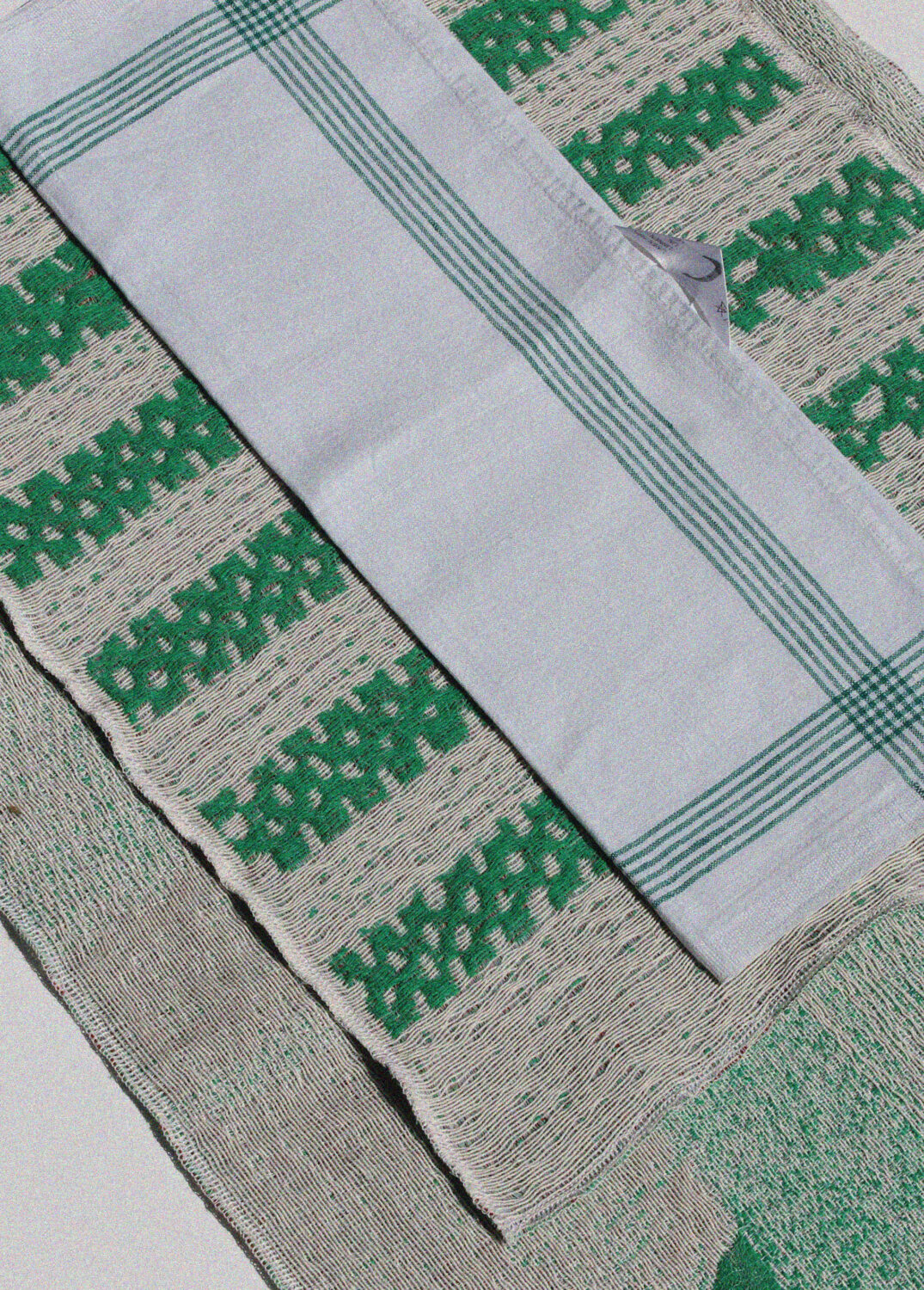 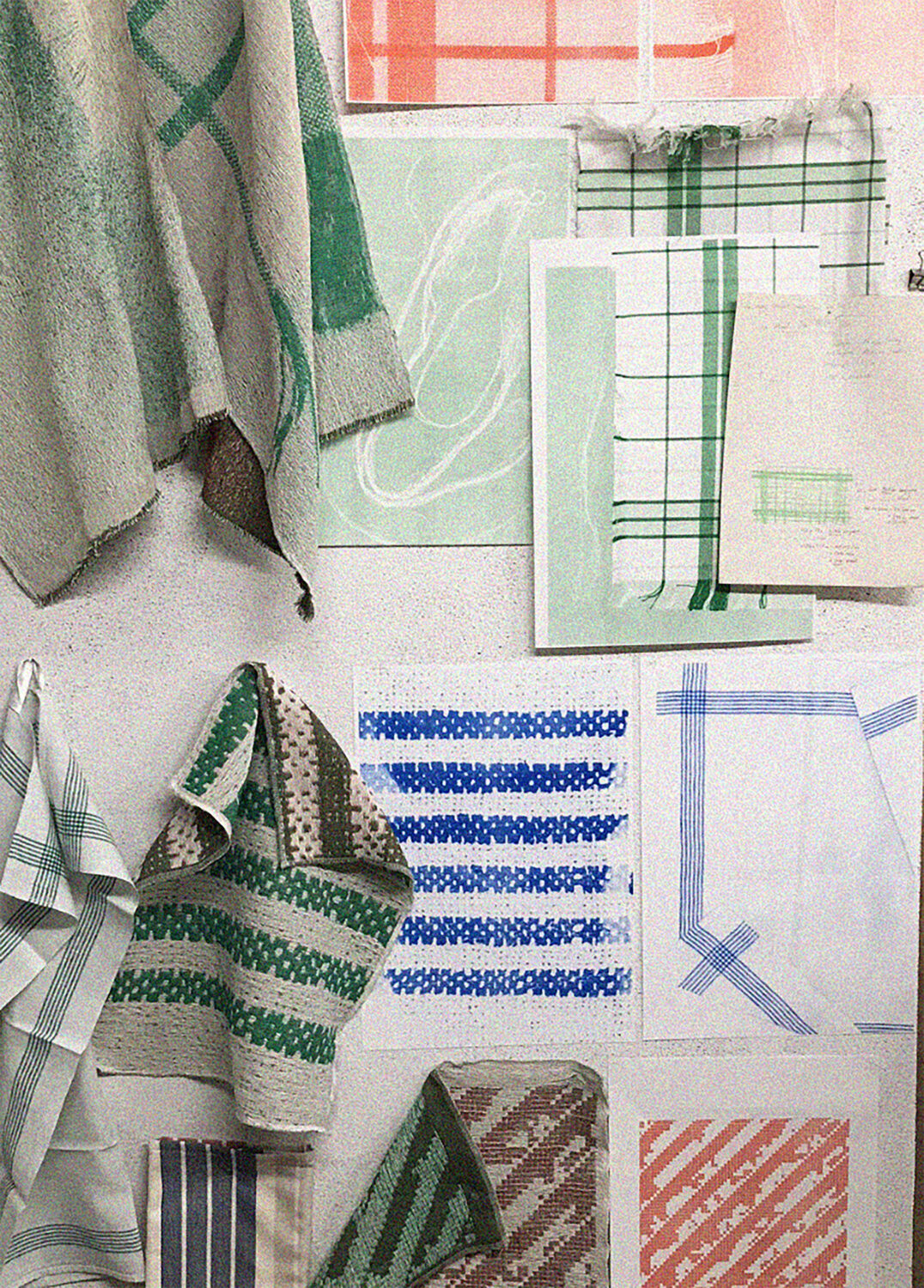 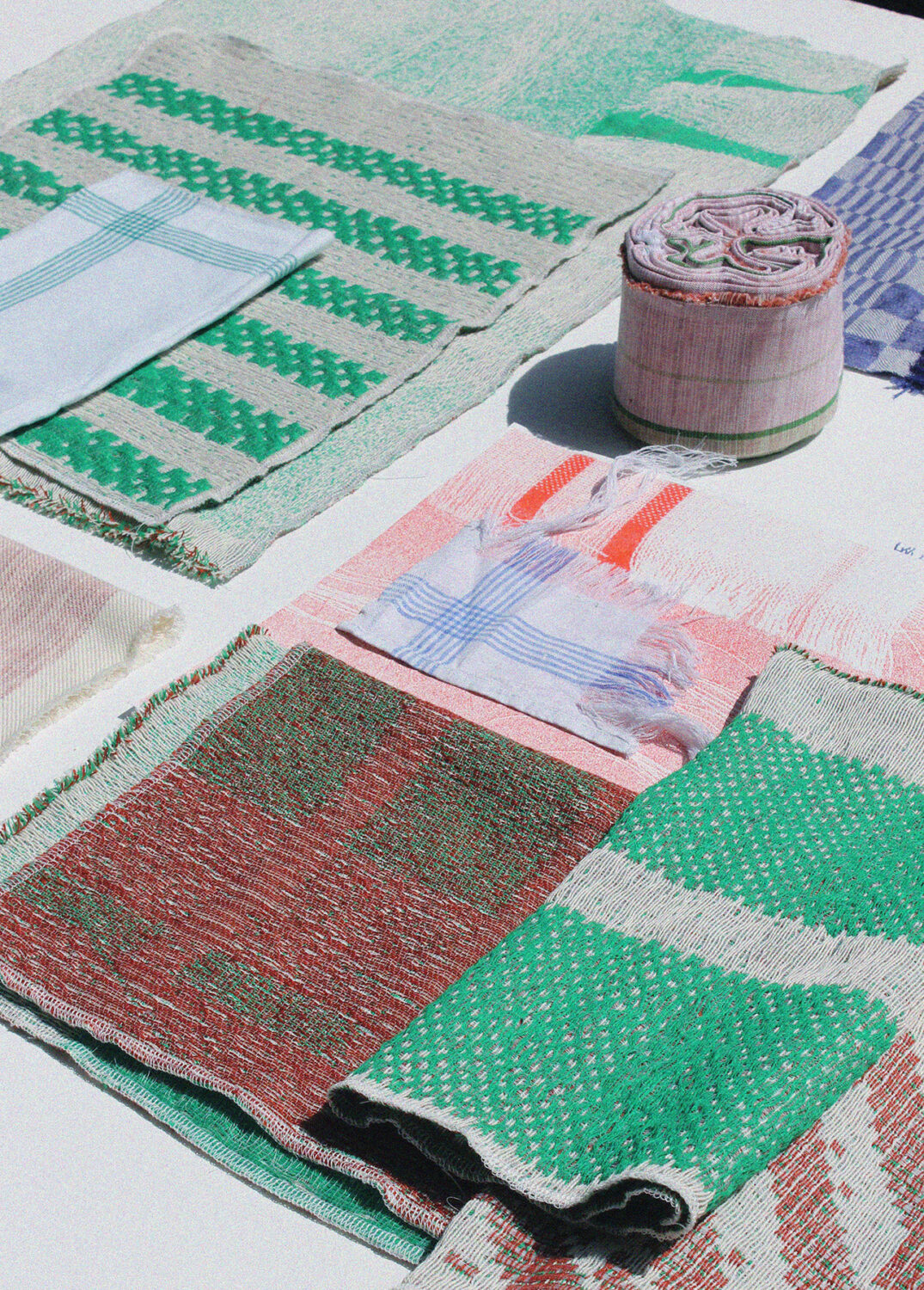 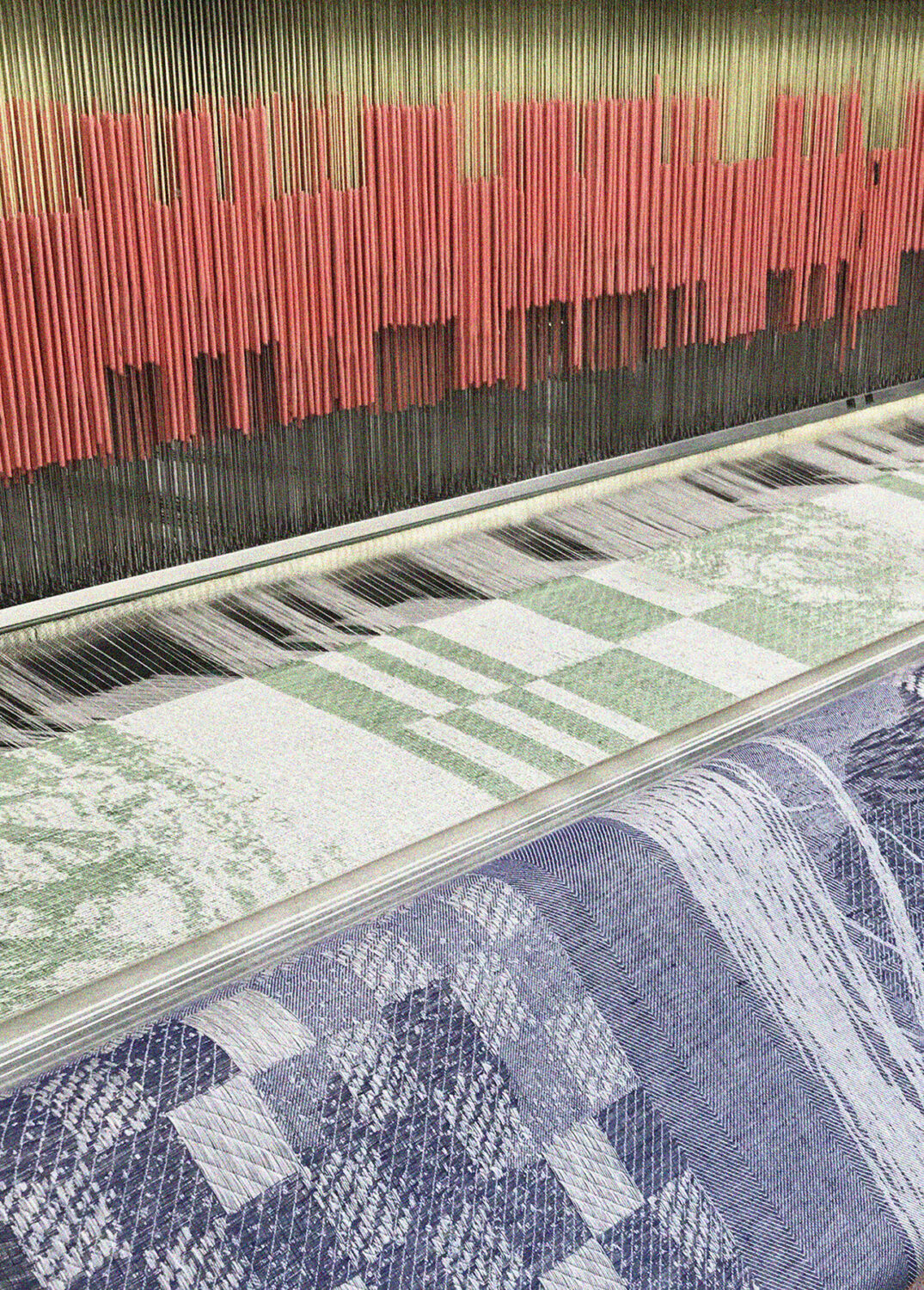