Patricia Couvet, 'The one who wears the Golden Fleece becomes the Hero'

“‘The one who wears the Golden Fleece becomes a hero’ by Zinaida Tchelidze oscillates between documentary and fiction. Through a fictional and performative framework Tchelidze re-enacts a story that we have previously taken for granted (The Golden Fleece), while questioning the personal interpretation behind each reading. By investigating and appropriating the concept of the “superhero” in this fictional framework, she questions the classical storytelling around the hero. Through a collection of moving images Tchelidze documents the unfamiliar representation of a rider (Xebe, Temur Ivachidze) who takes the role of the narrator along with a shepherd (Temuri Anwuxelidze) and a craftswoman (Rusudan Otaridze) practicing their daily activities.

The materiality of the wool and the animal producer are at the core of the project. The imaginary narrative allows Tchelidze to question the ownership of the wool, from its shearing to the softening process. The project investigates a small-scale economy, where technique and craftsmanship have been lost to globalisation. It allows Tchedilze’s characters to rediscover the craft while retracing a project that places the animal at the centre of a system of knowledge and social interactions.

Realised between Belgium and Georgia during the Covid-19 lockdown, ‘The one who wears the Golden Fleece becomes a hero’ documents the overlapping of temporalities, spaces, and livelihoods in both countries. The images captured were made by the rider with the artist’s guidance. Virtual communication has been the only connection between the artist and the characters.” 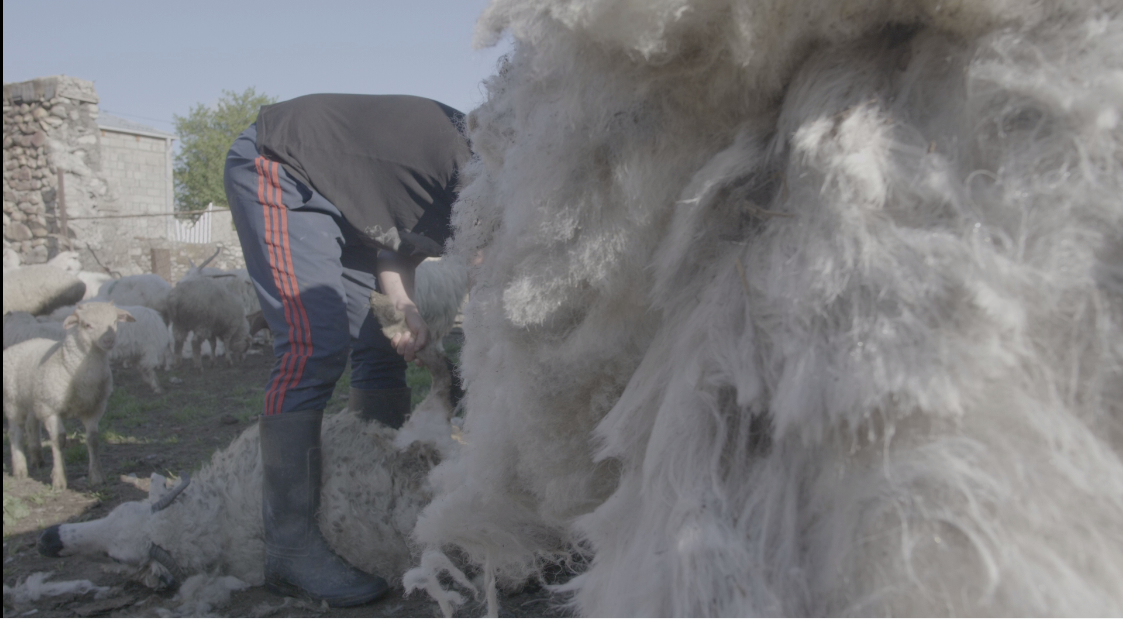 The collaboration with Zinaïda Tchelidze will continue in a project around the Georgian feast as a performative and collaborative moment. Rrubeli is a place where people can meet around the table and discover the rules of the feast lead by the Tamada (a performer giving the word to guests, singing poems while telling stories).

‘The one who wears who wears the Golden Fleece becomes the Hero’ is part of the collective project From Scratch to Scratch curated with other students from curatorial studies. An offline publication is currently in preparation.

Working on notions of cultural transfers, representation of mythos and structure producing culture, the five artists selected (Elena Subbach, Nikolay Karabinovych, Paul Jacques Yves Guilbert, Katya Ev and Zinaïda Tchedlize) within the frame of this project are all investigating “the social, cultural and artistic order as defined by the concept of the masterpiece”. 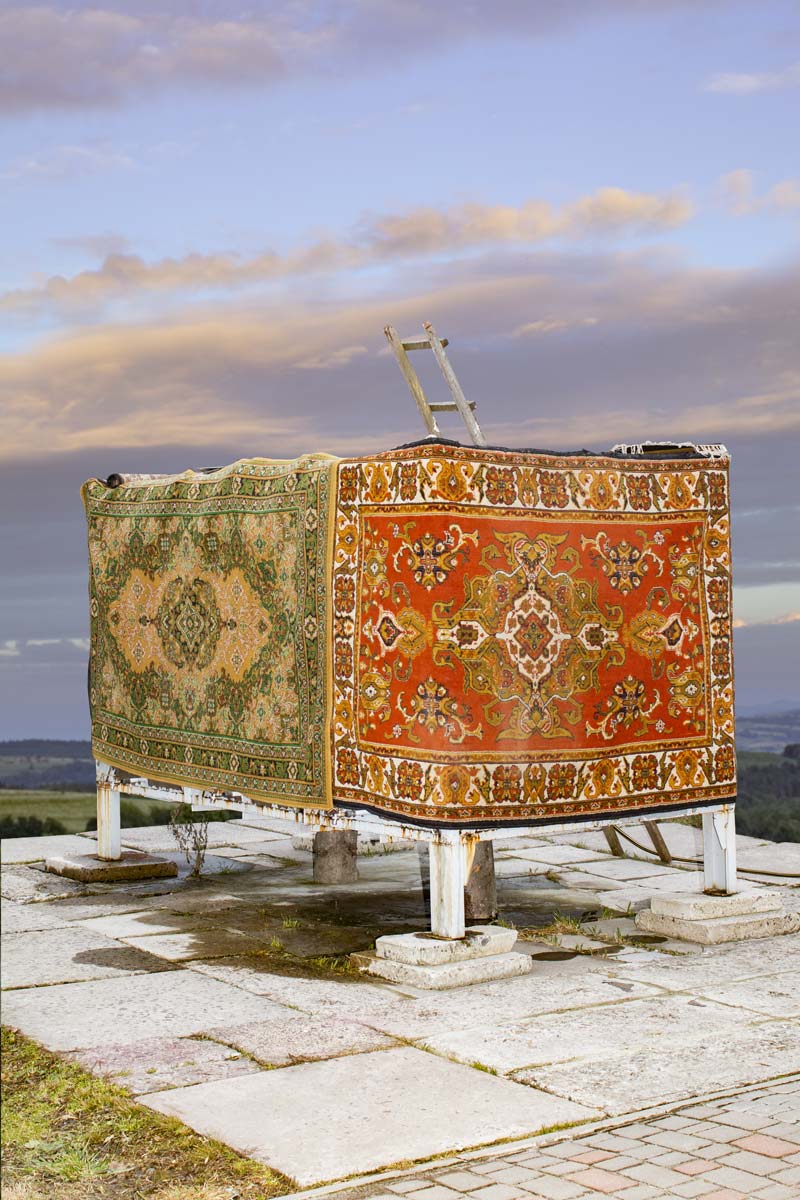 Elena Subach, Grandmothers on the Edge of Heaven, 2018–20 © Elena Subach 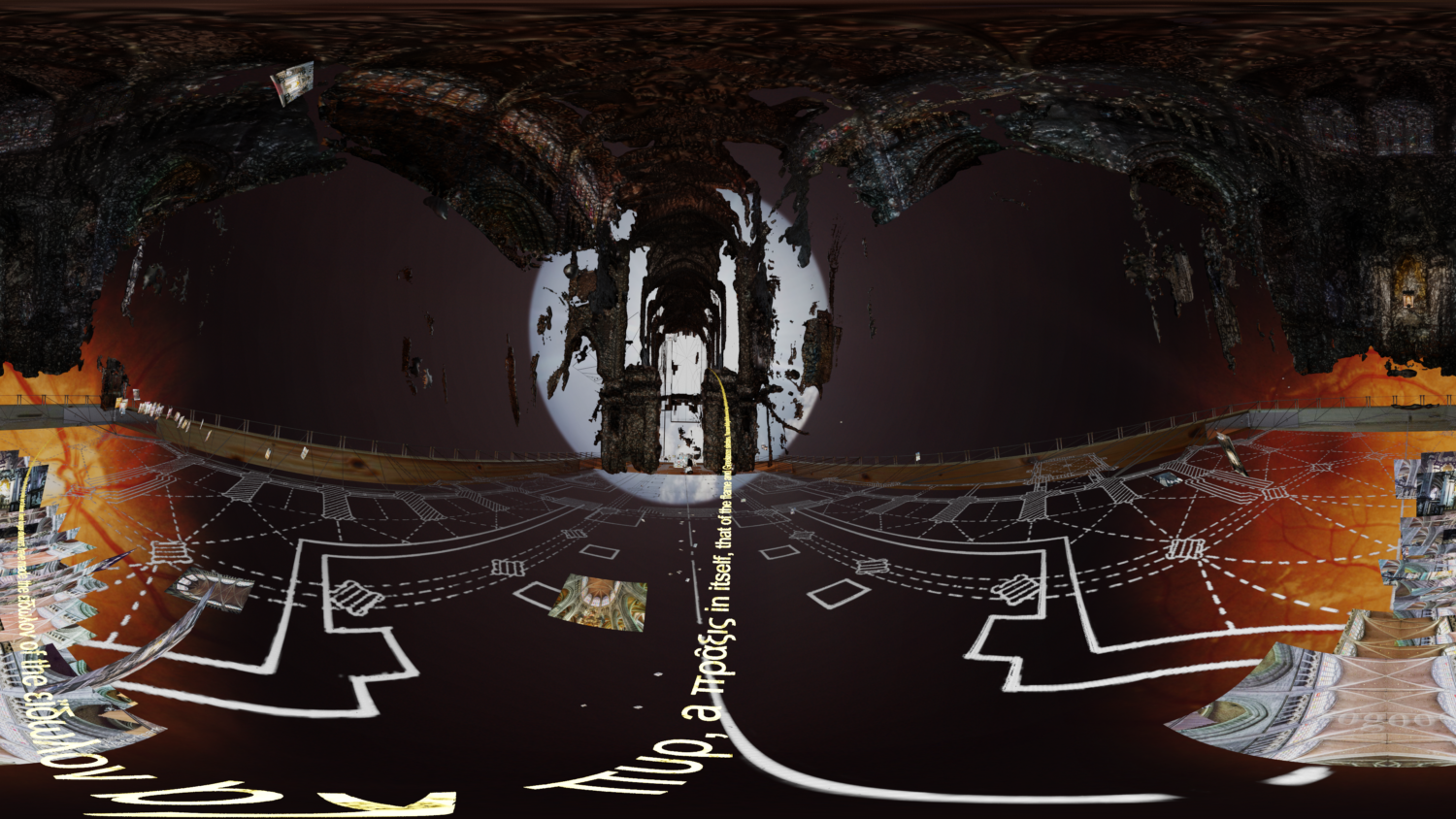 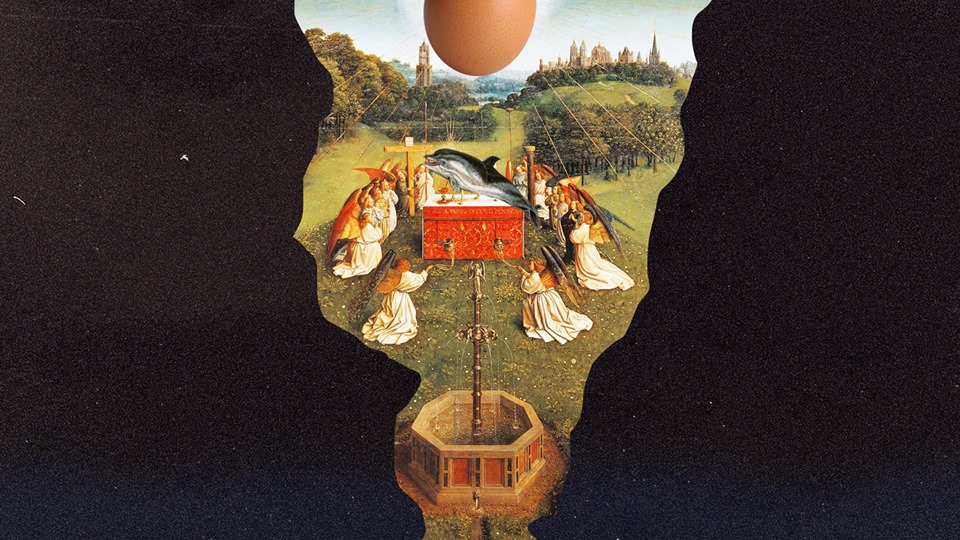 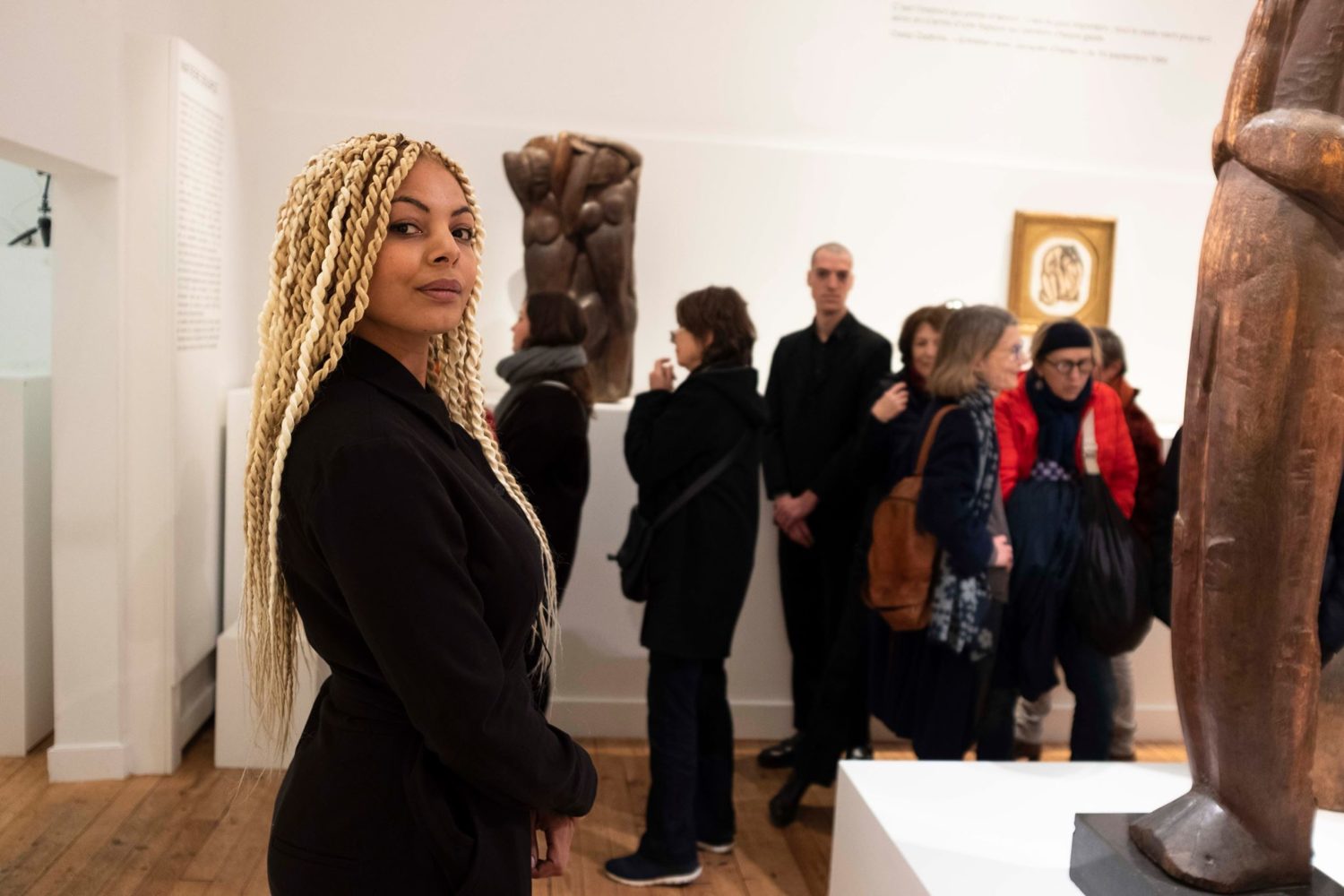