Nick Somers, Humans seem to be an exception

Many animals have the ability to sense magnetic fields. From an evolutionary perspective, it seems clear that magnetite-based magnetic reception is a sensory ability which dates back 600-900 million years. There are even signs that this ability dates back to 2 billion years ago, when the first complex cells on Earth were being formed.

Despite the known presence of magnetic field sensitivity in fish, amphibians, reptiles, birds and even several mammals, humans seem to be an exception. If humans truly are an exception it would imply that this useful ability was lost relatively recently in our evolutionary history. If this were the case, it could be possible that traces of this lost ability persist today. It is clear that the final word on the existence of human magnetic reception has yet to be written. 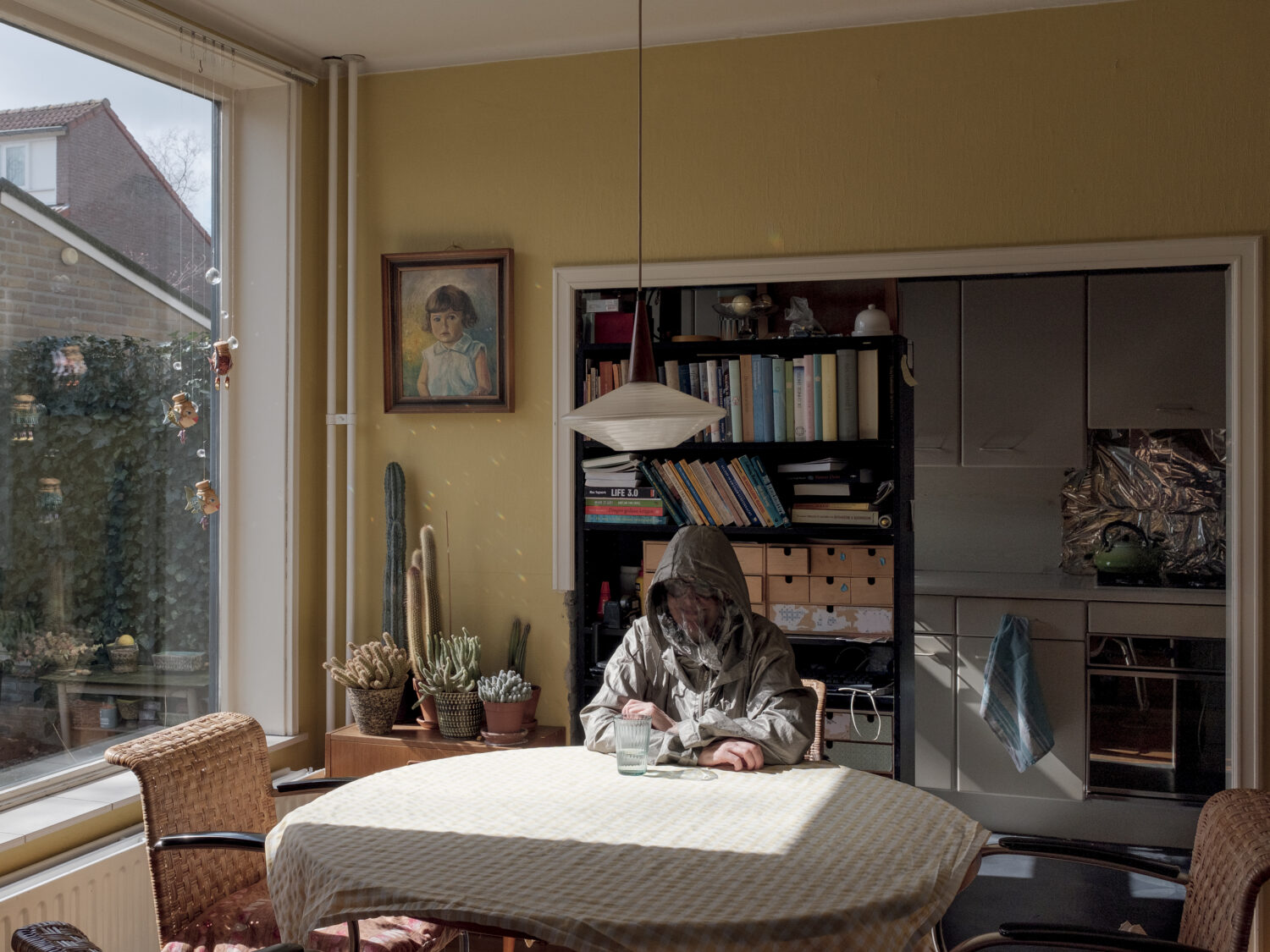 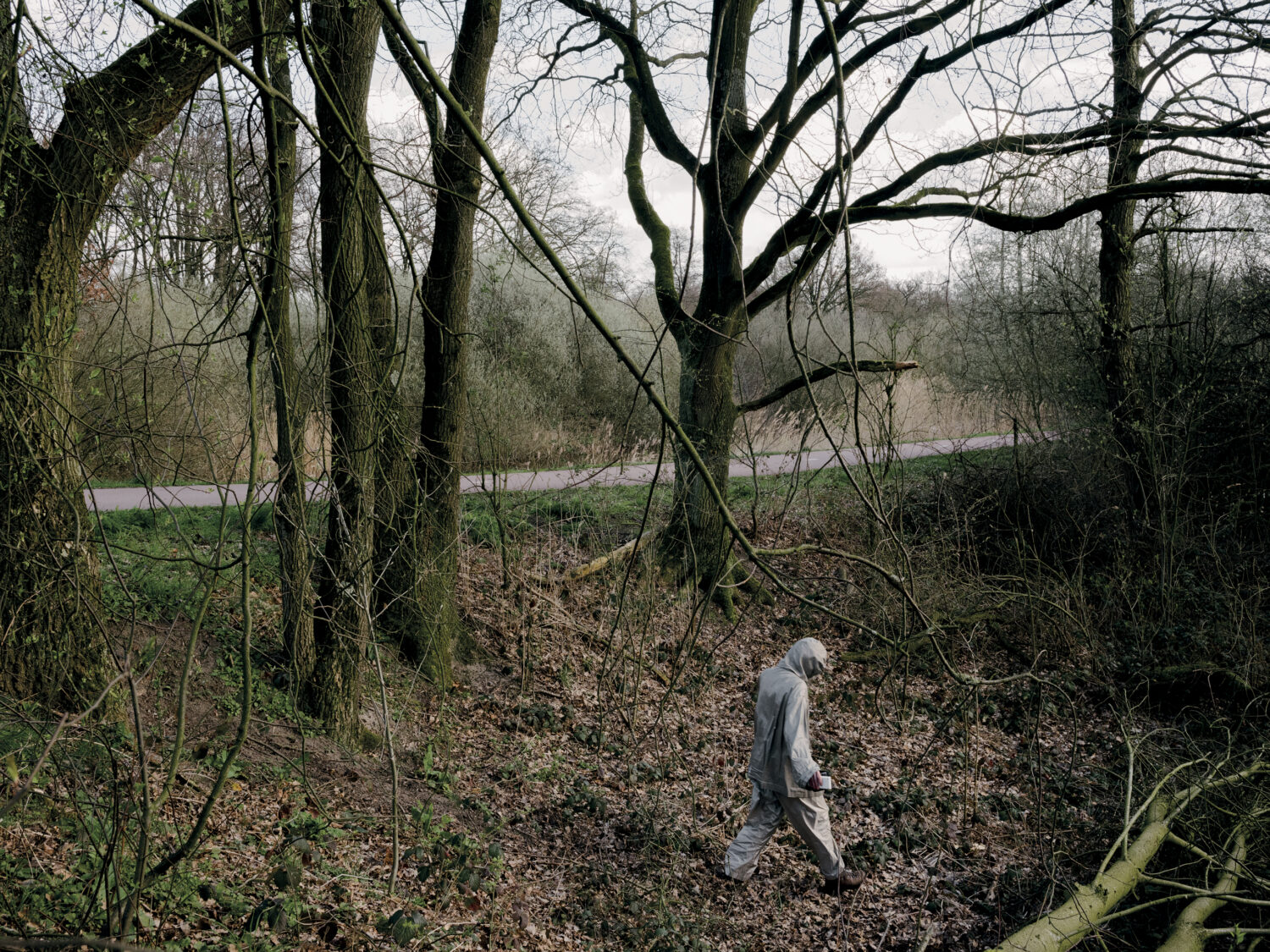 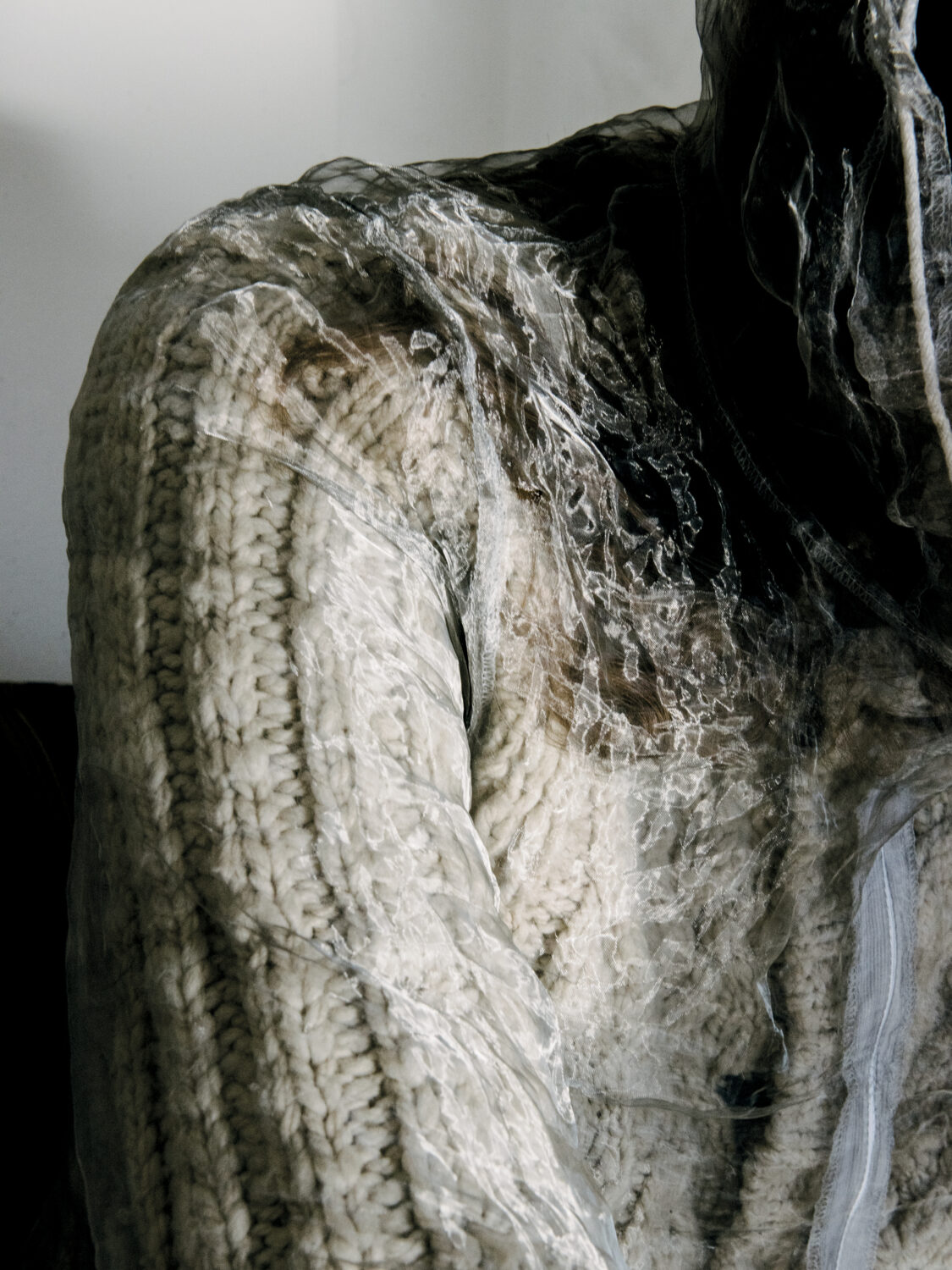 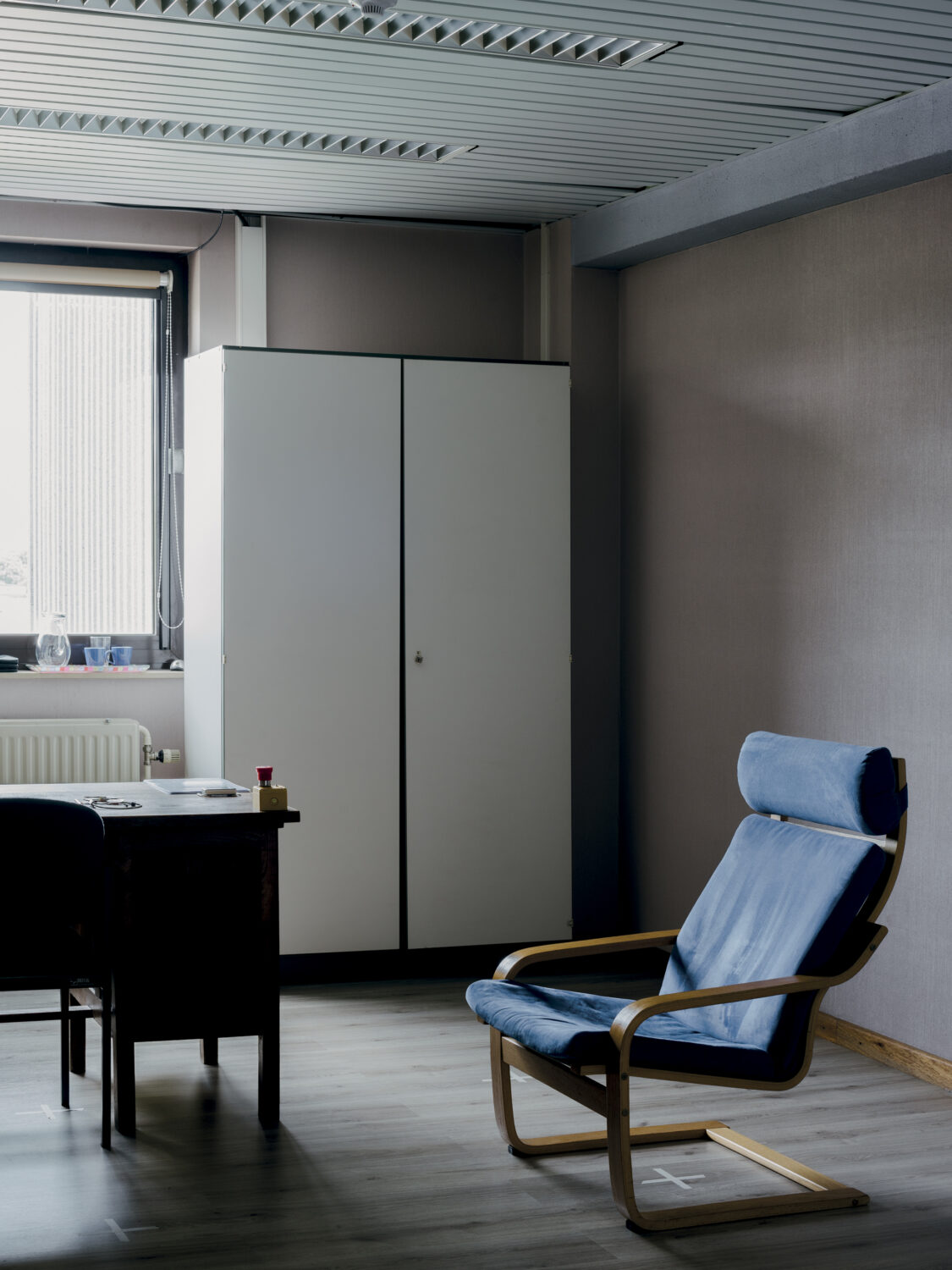 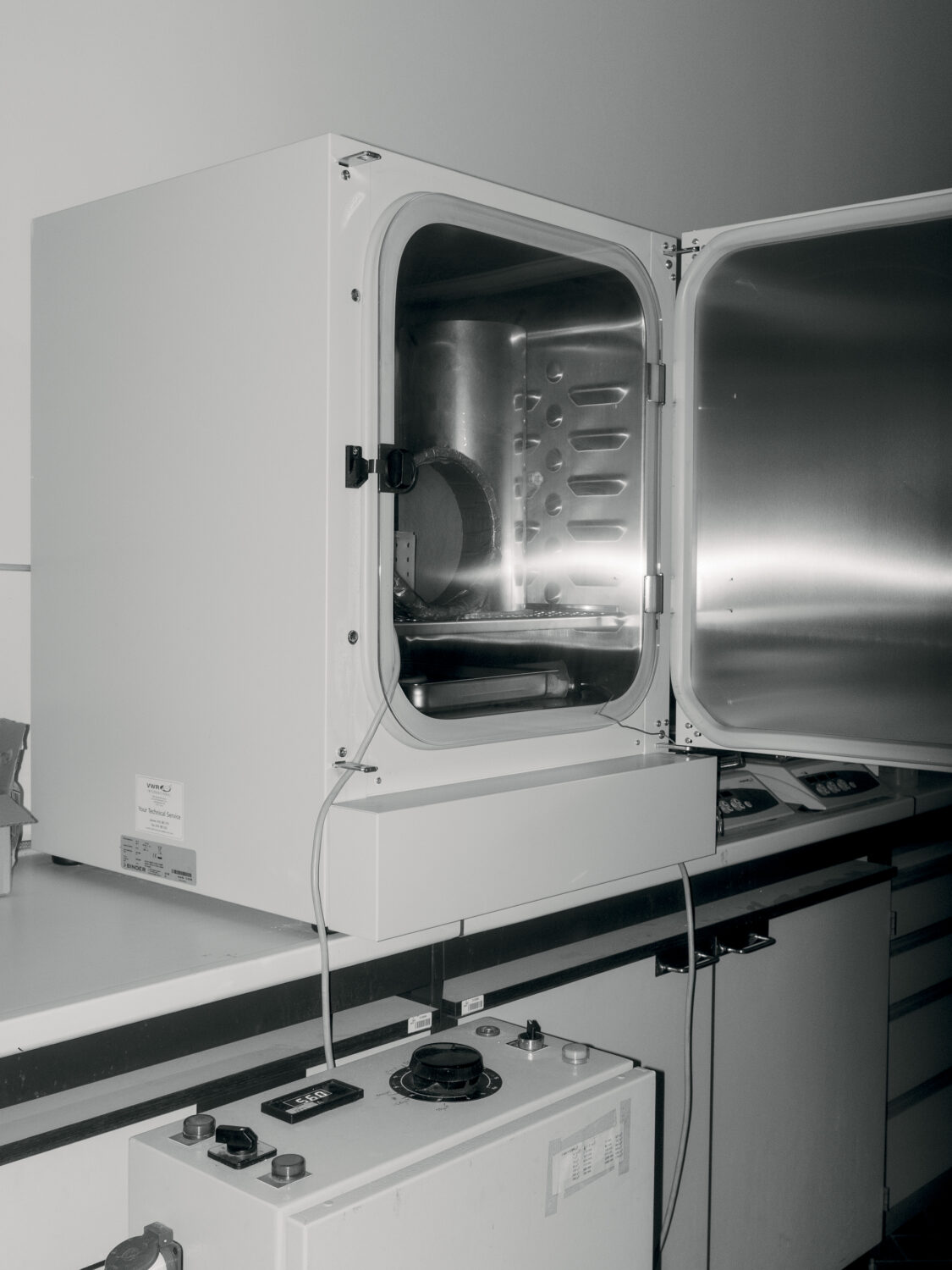 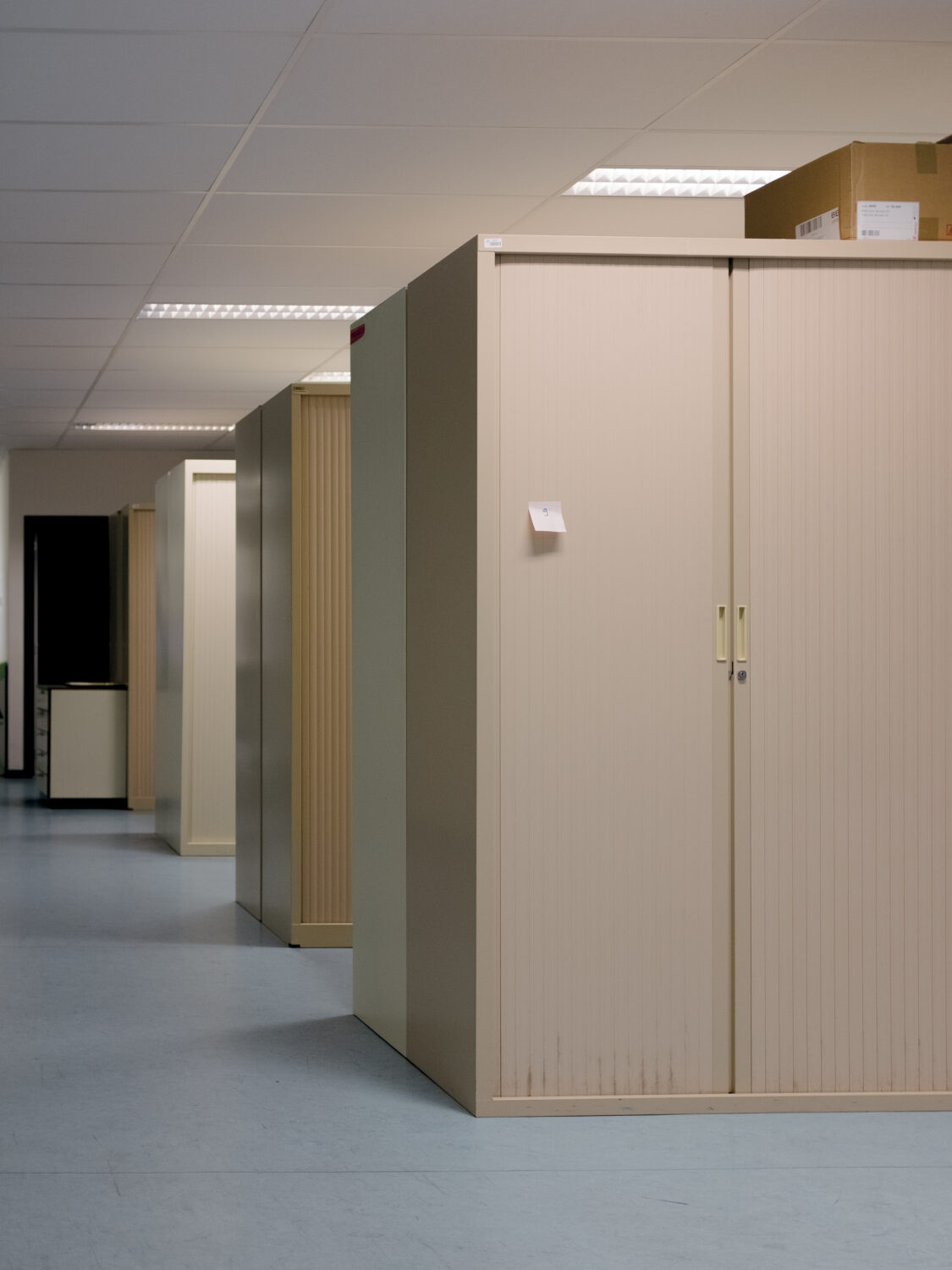 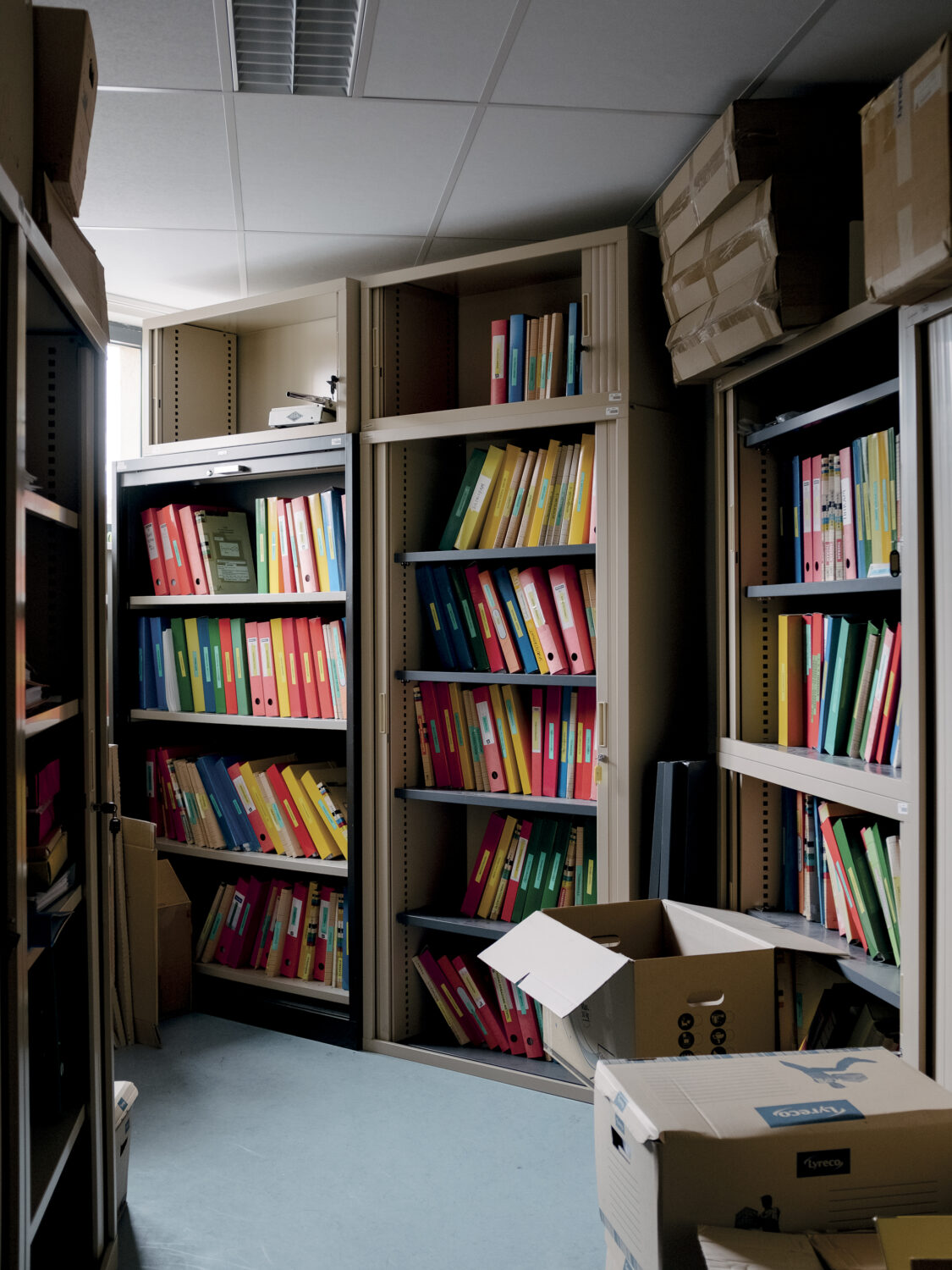 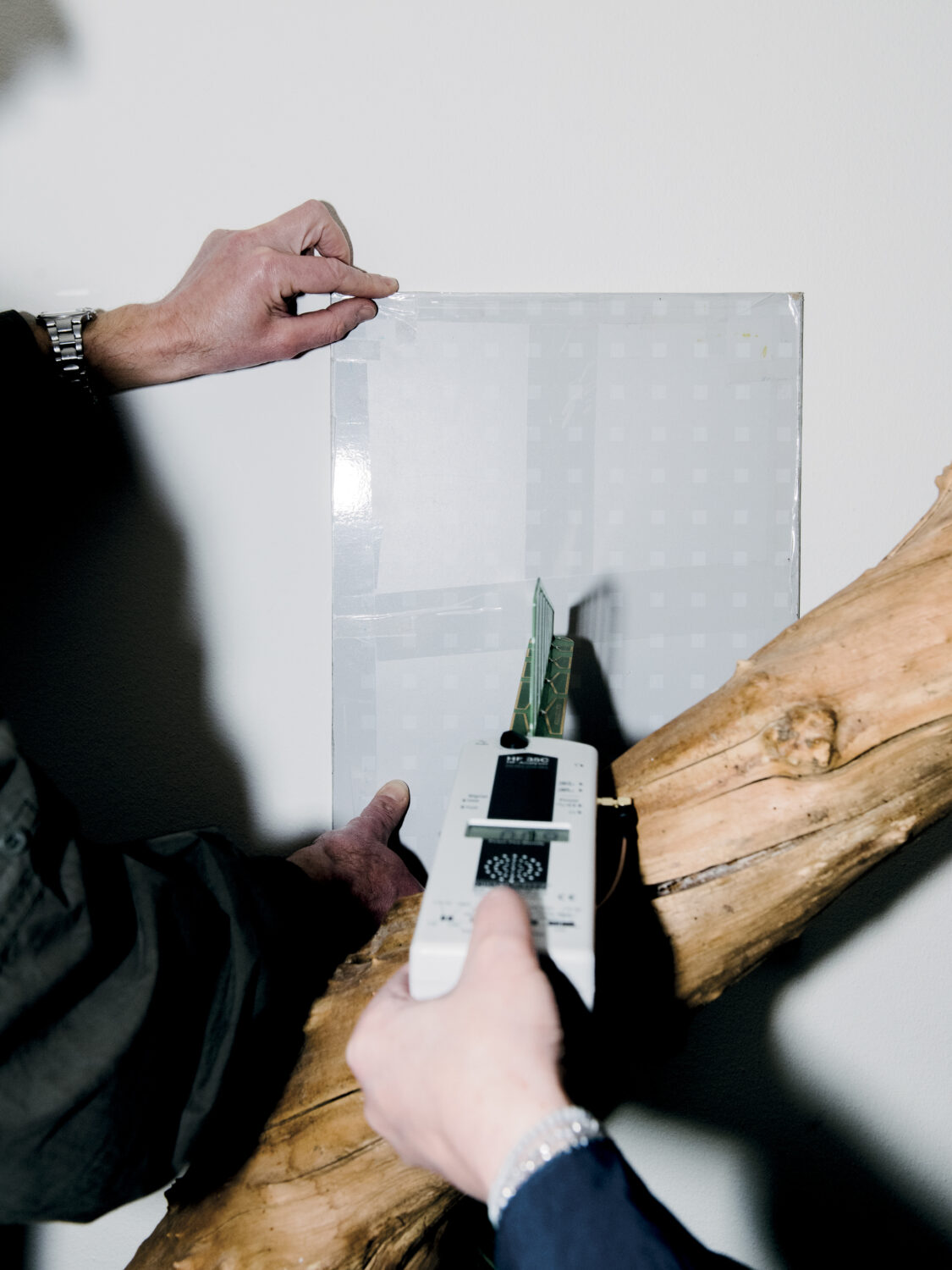 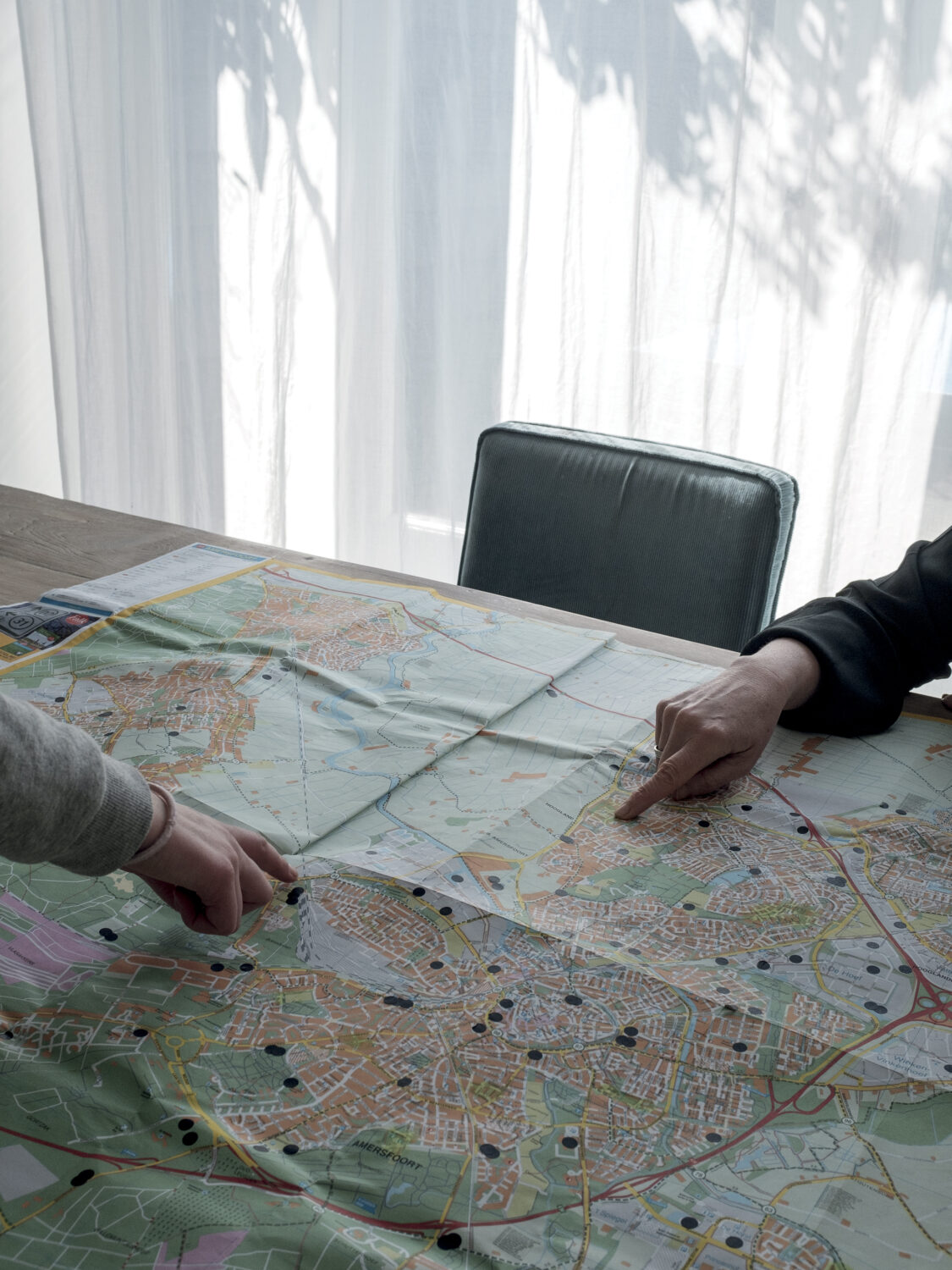 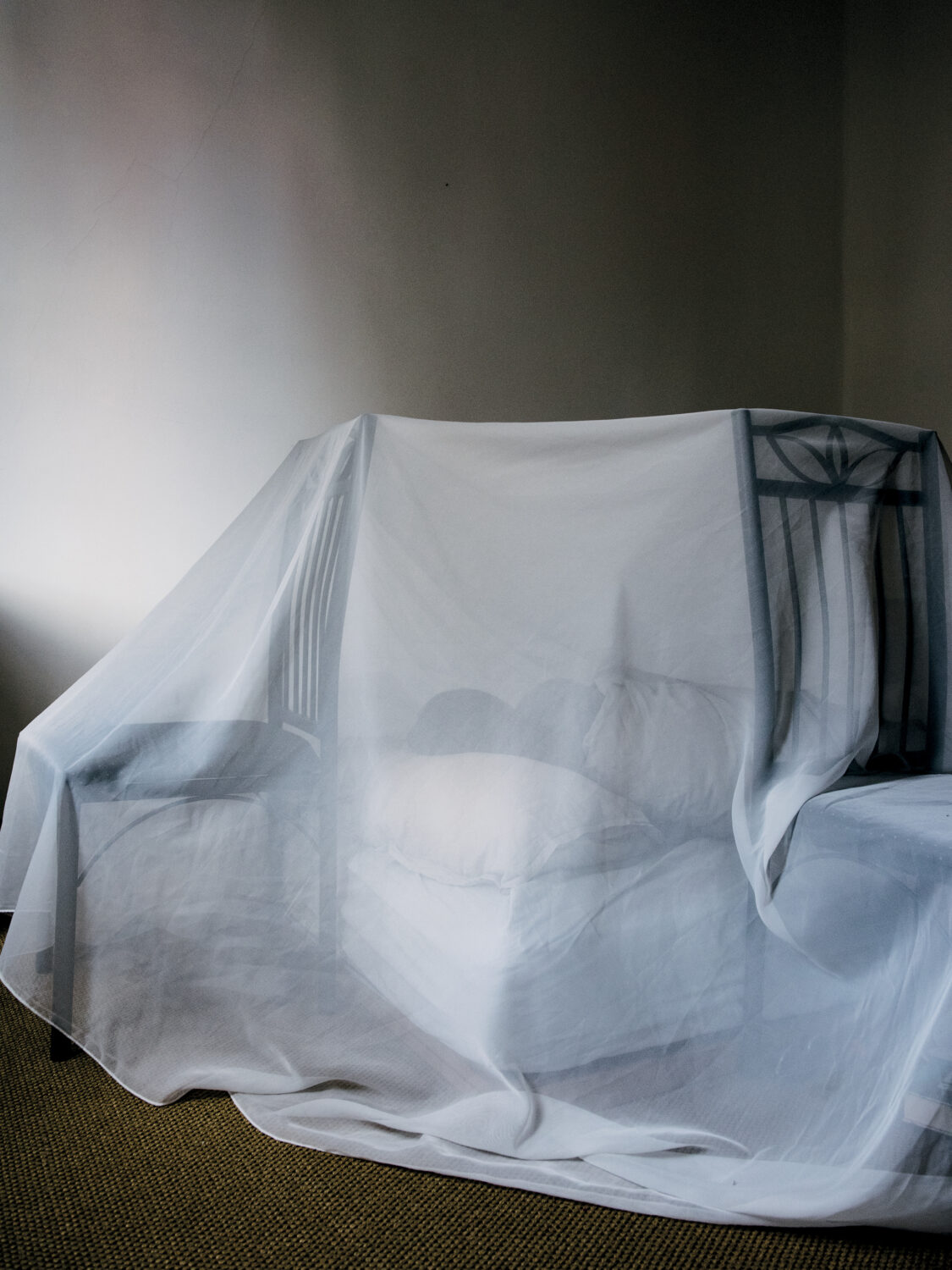 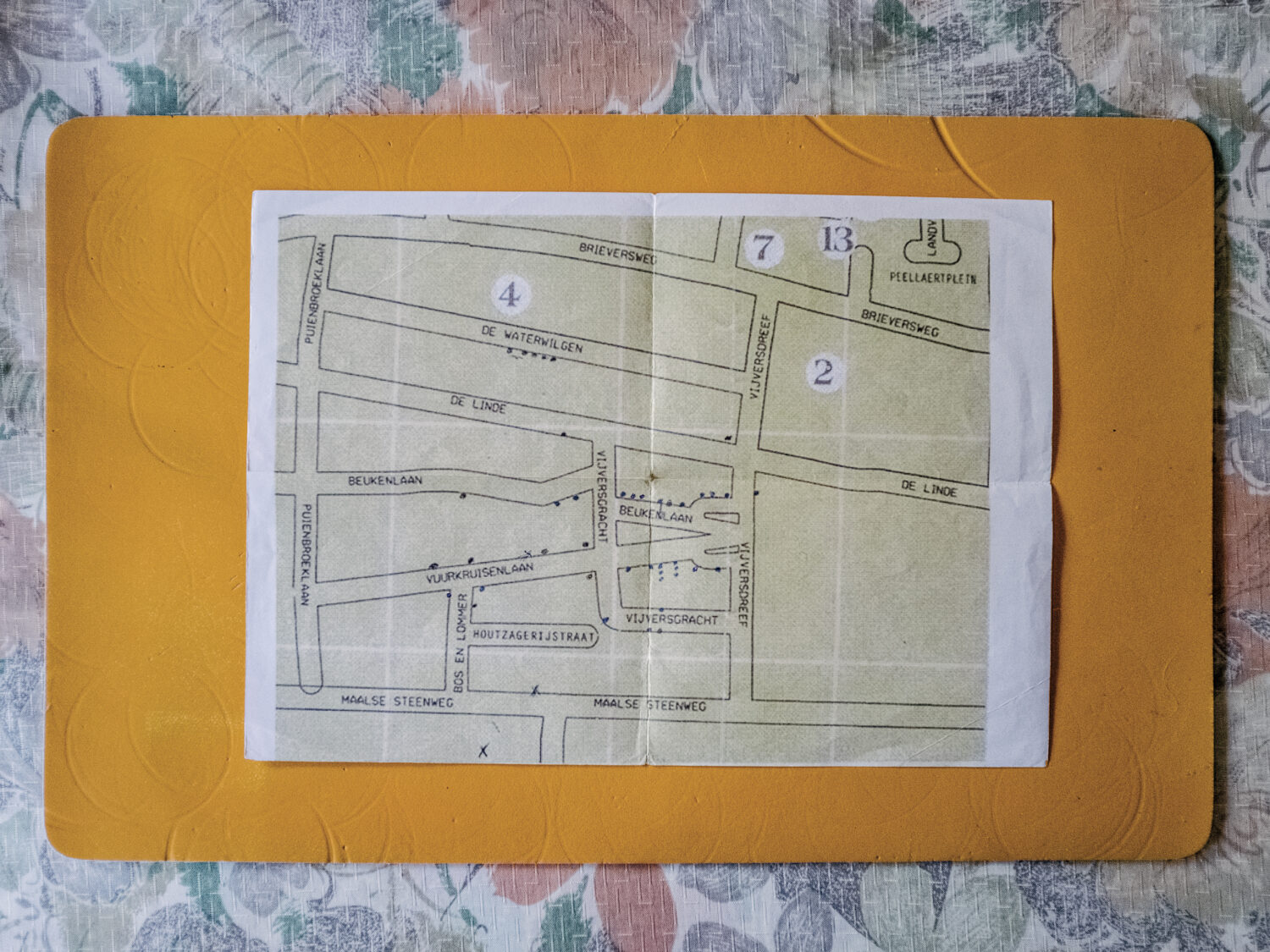 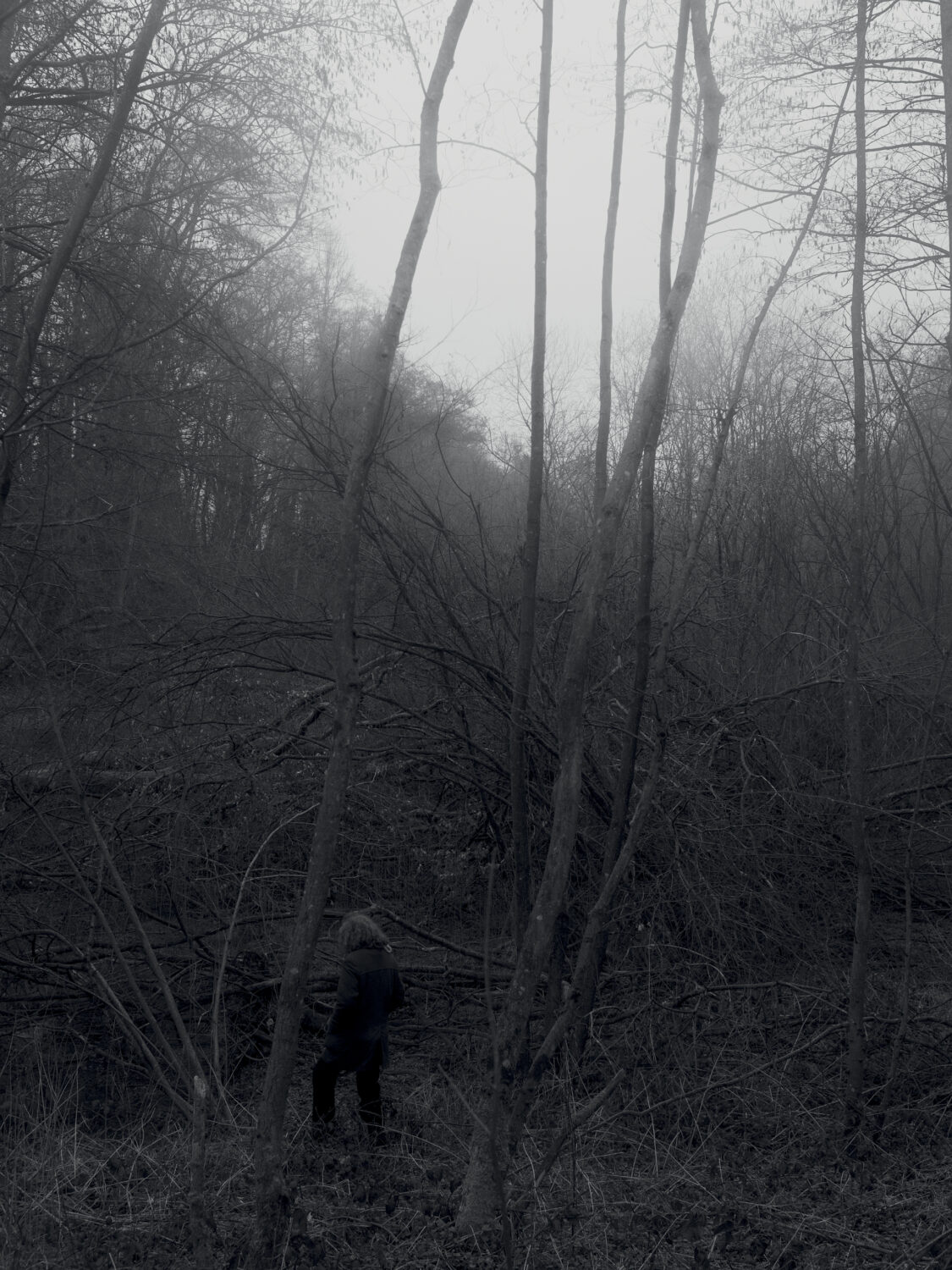 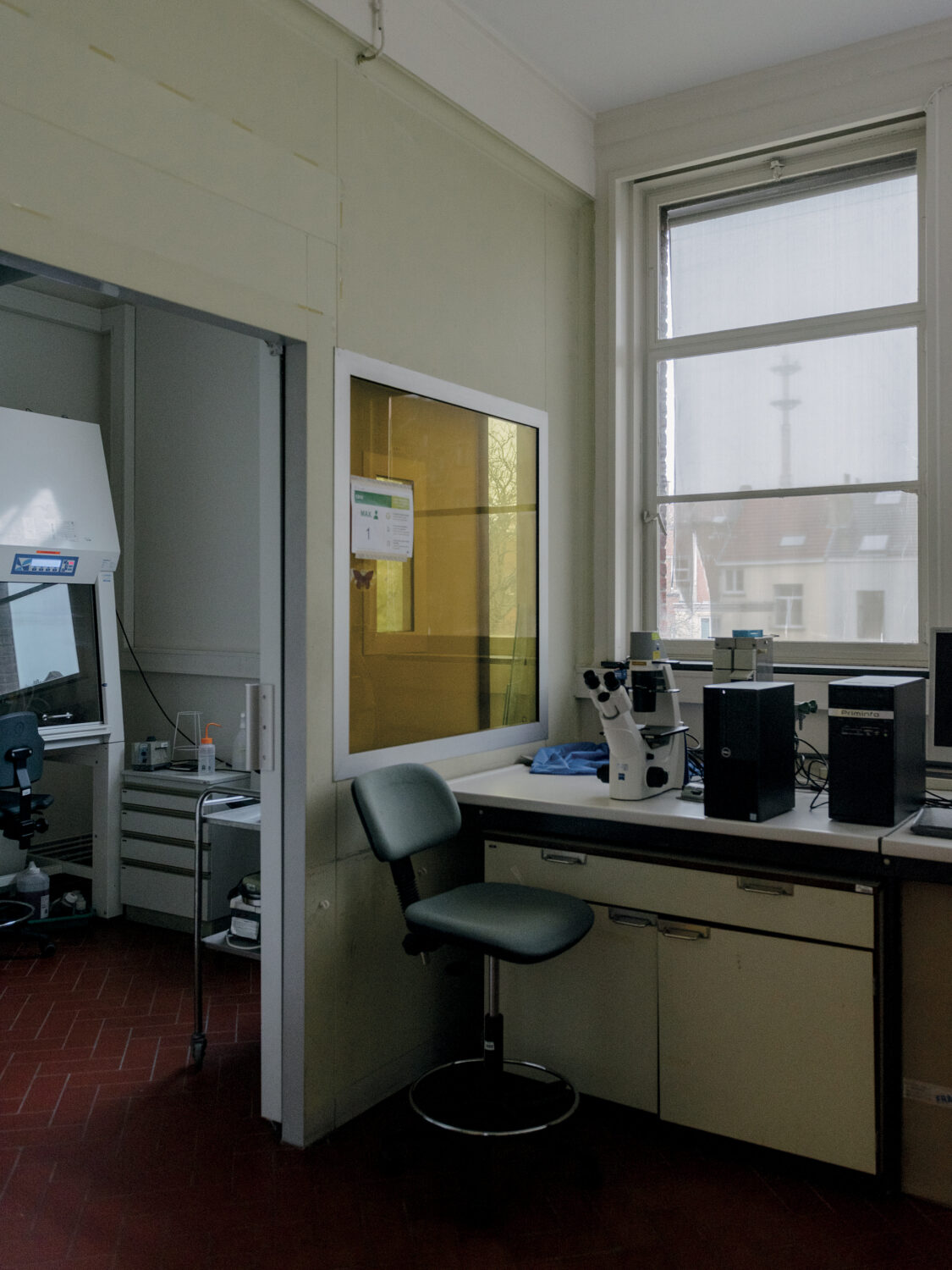 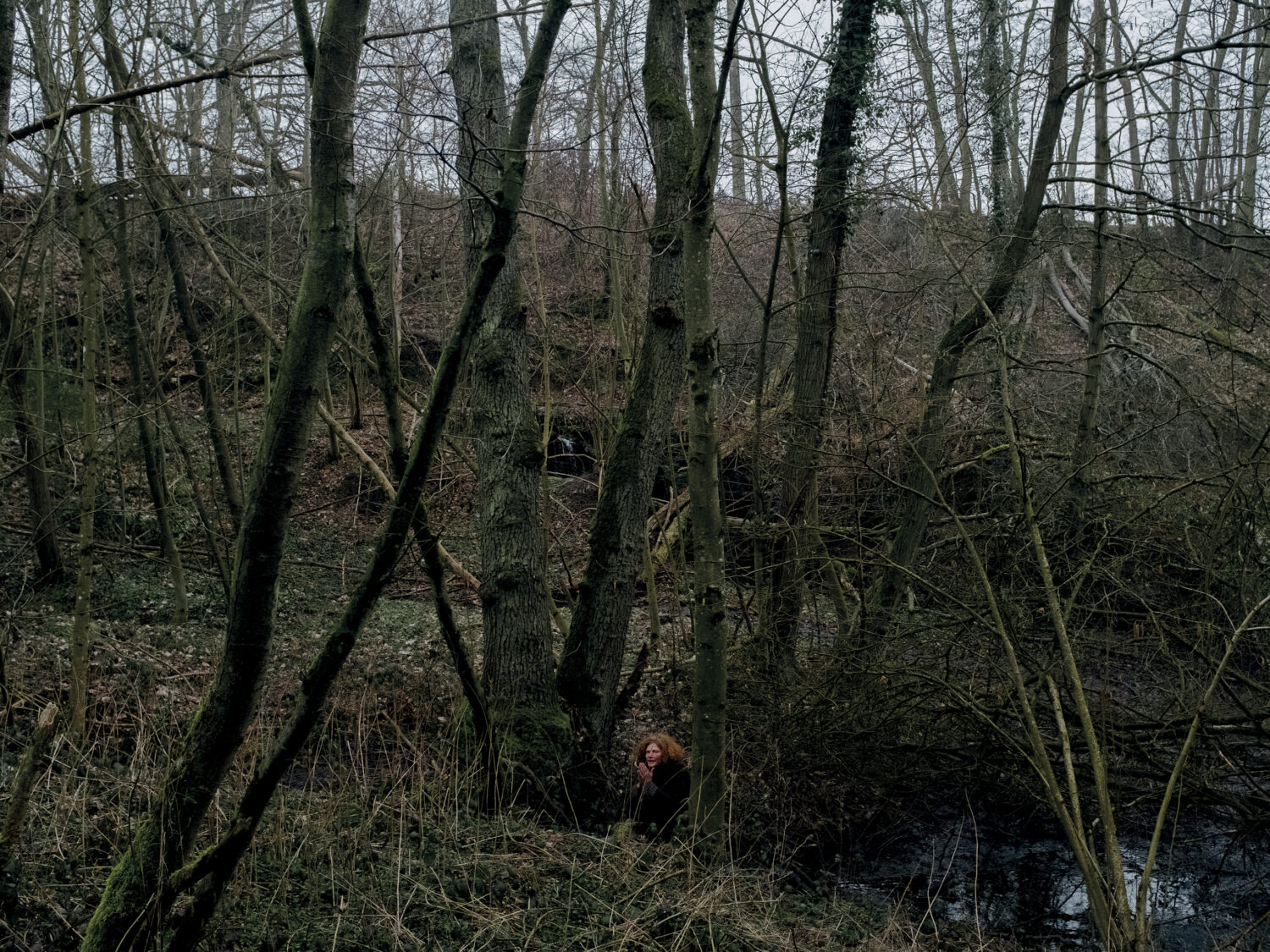 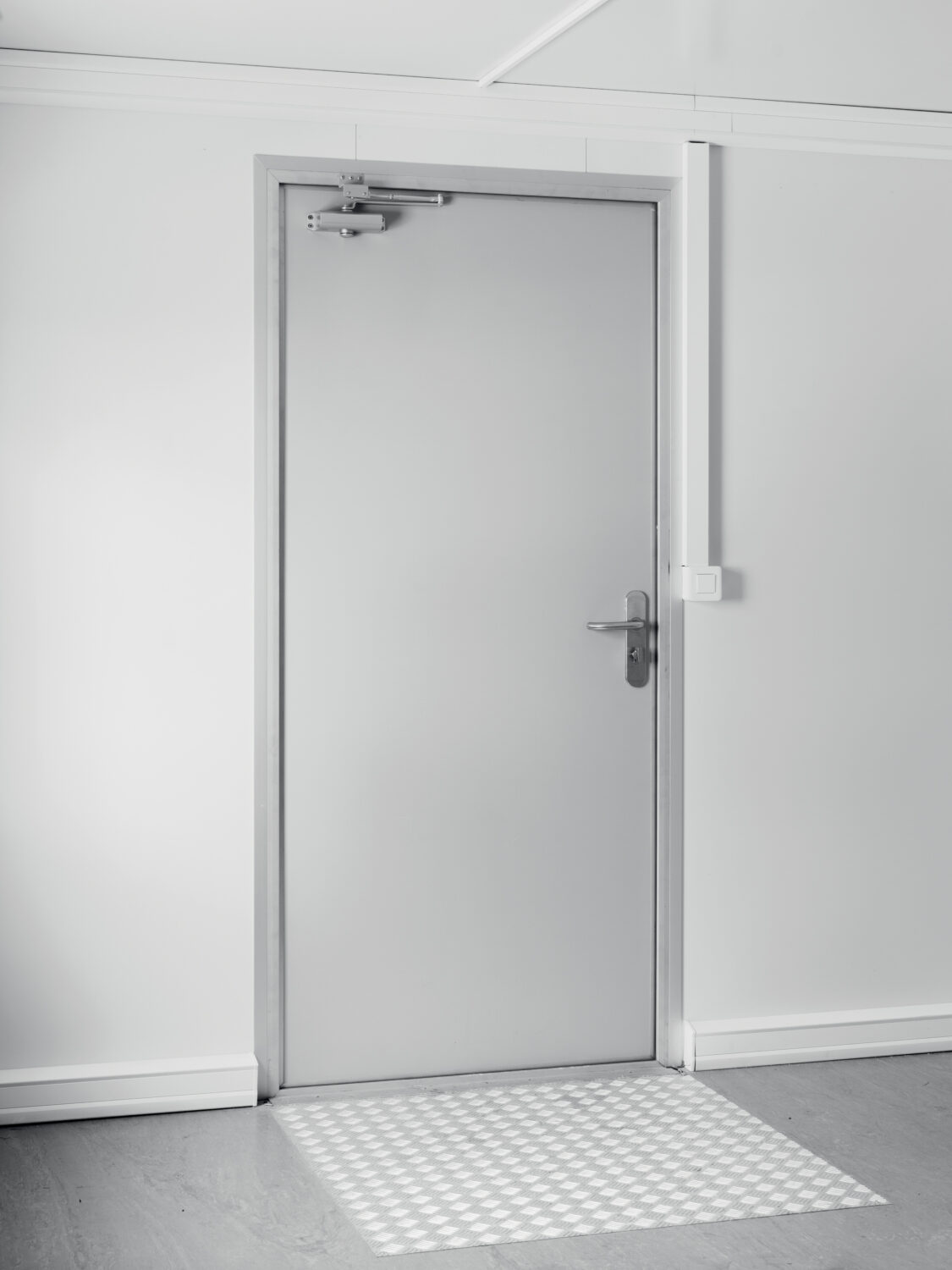 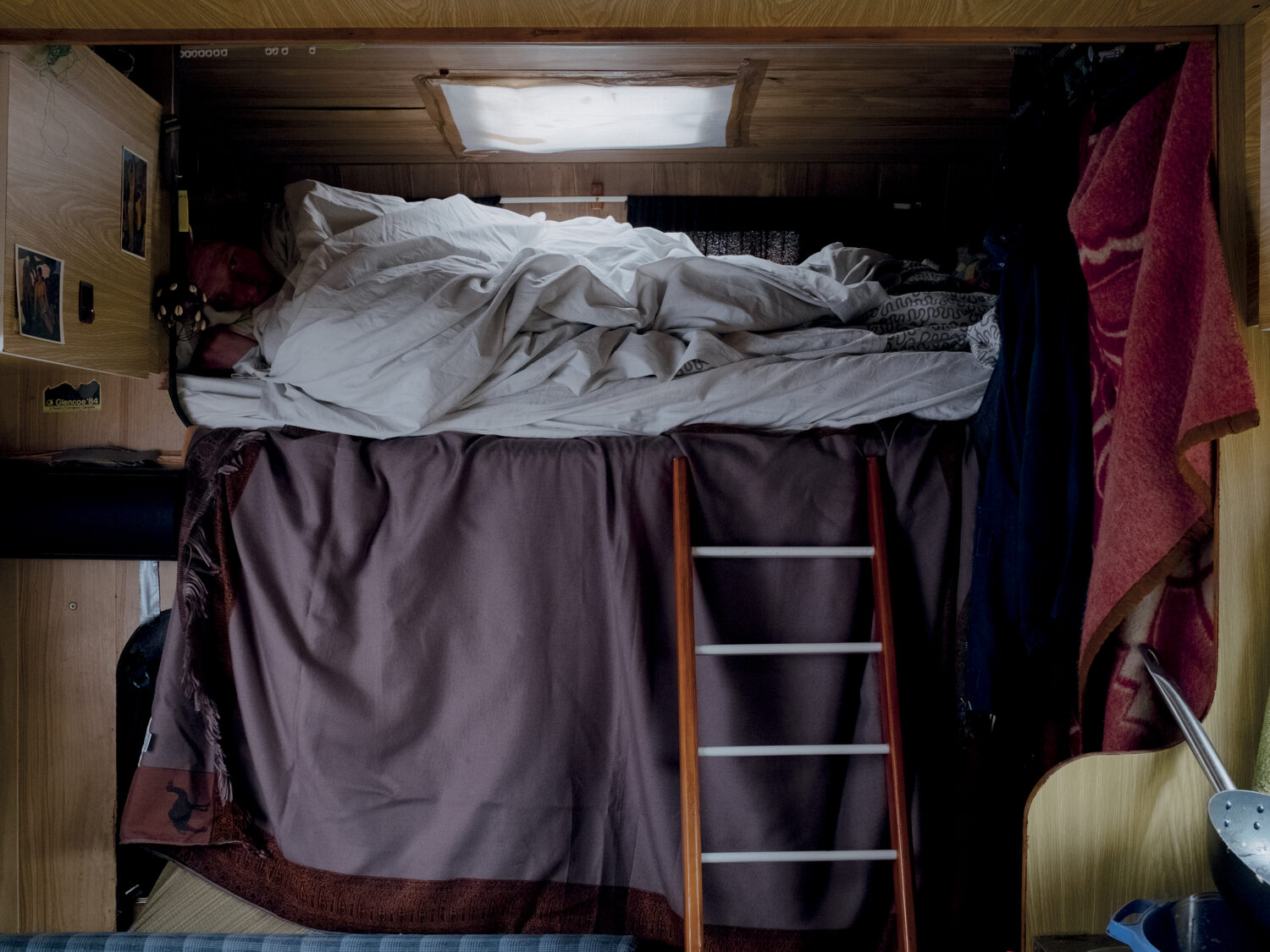 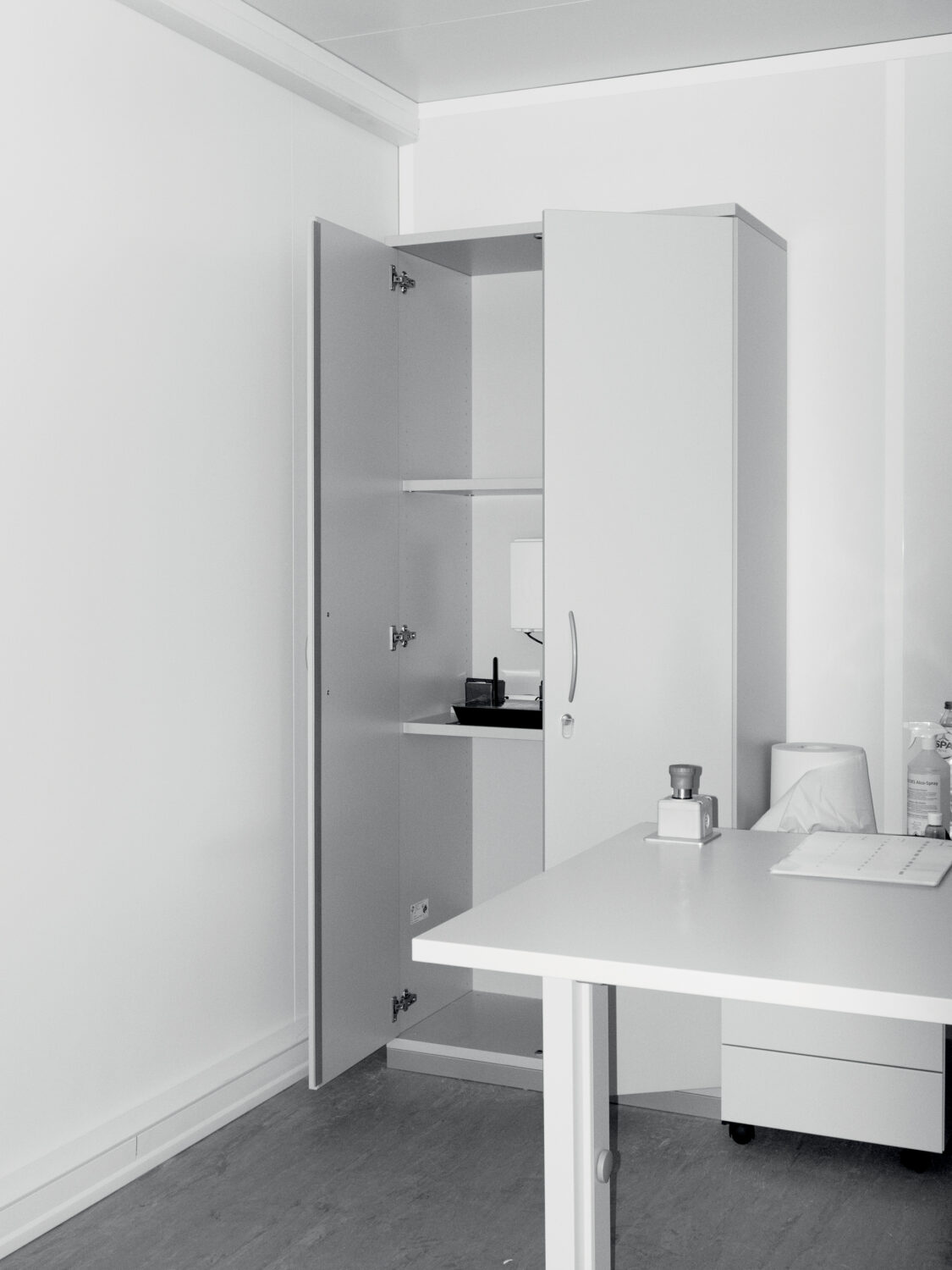 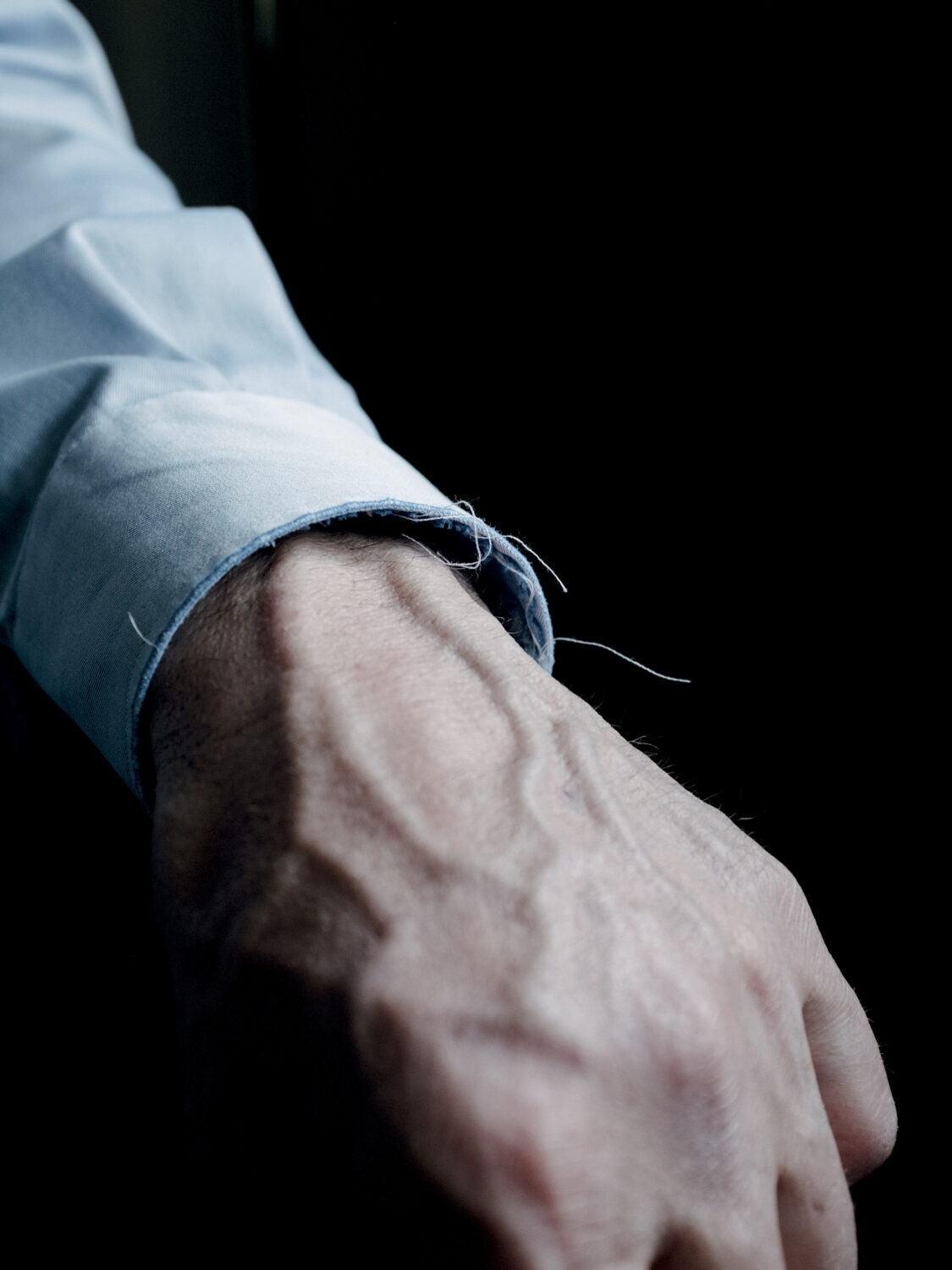 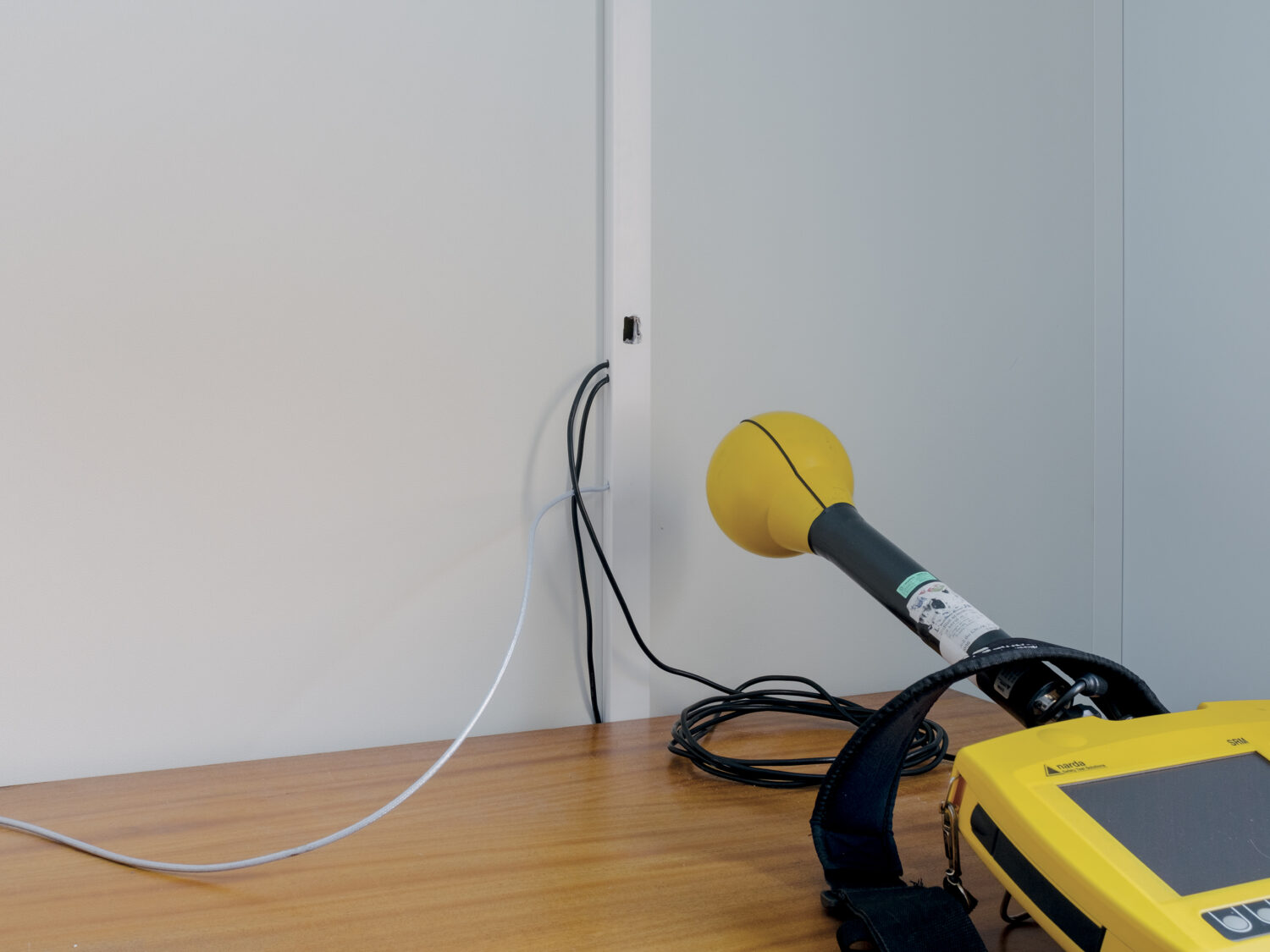 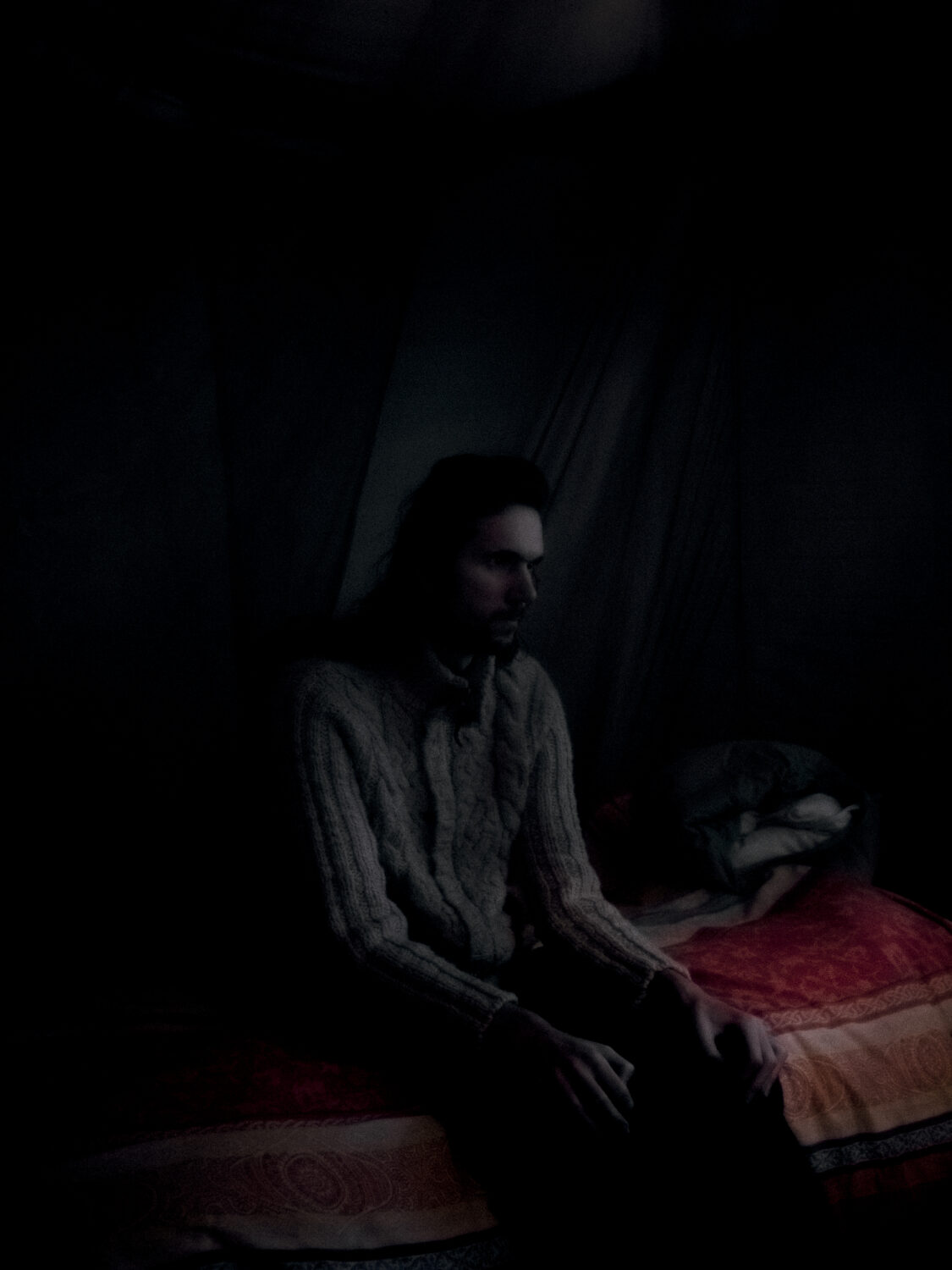 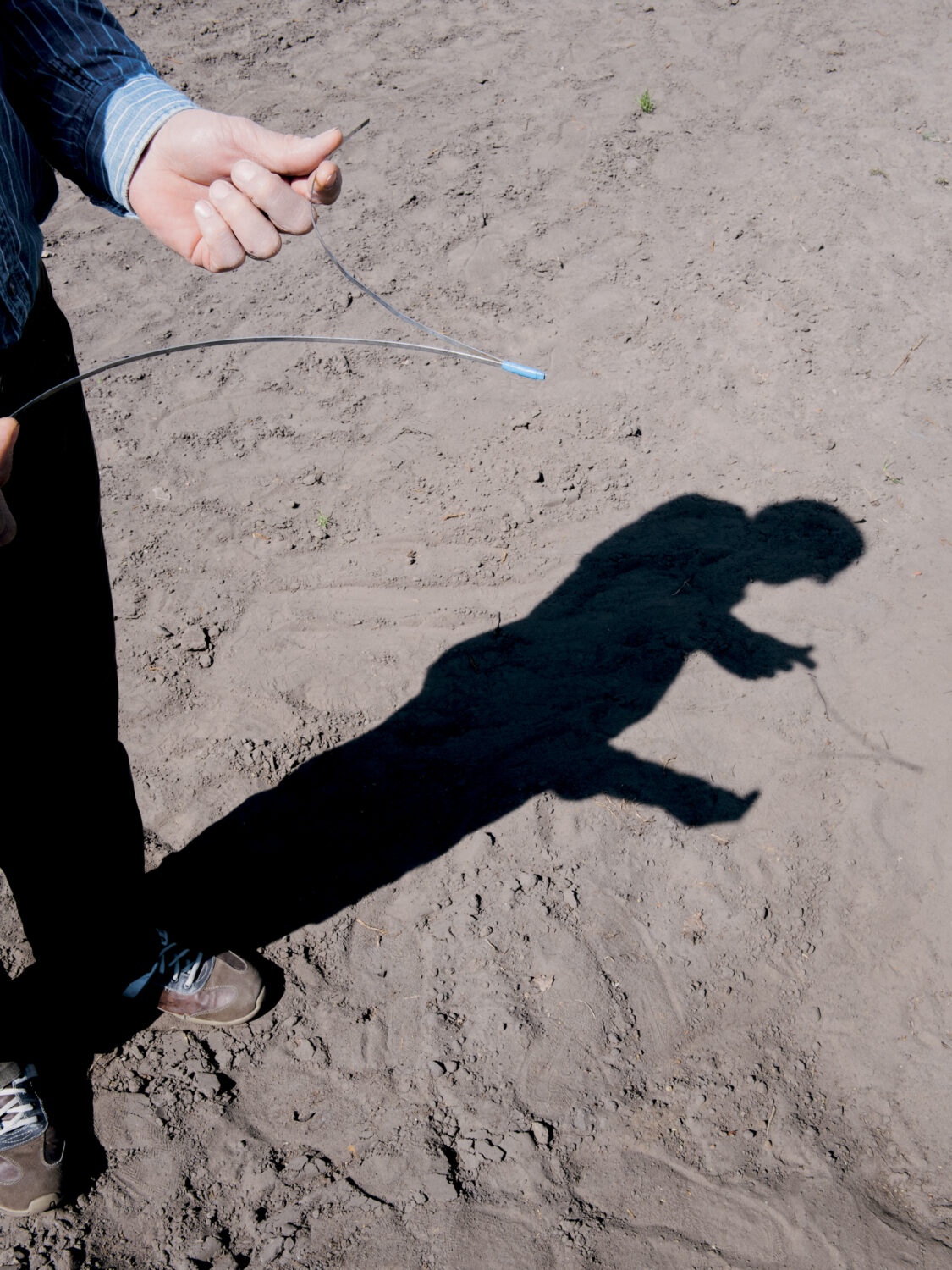