“When an animal, a rabbit, say, beds down in a protecting fencerow, the weight and warmth of its curled body leaves a mirroring mark upon the ground. The grasses often appear to have been woven into a birdlike nest, and perhaps were caught and pulled around by the delicate claws as it turned in a circle before subsiding into rest. This soft bowl in the grasses, this body-formed evidence of hare, has a name, an obsolete word: Meuse. Enticingly close to Muse, daughter of Memory, and source of inspiration.”
[Sally Mann, Hold Still: A Memoir with Photographs, Little, Brown and Company, 2015]
Meuse is an interactive live performance that is played for and by individual spectators in KASK. It is a short trip where I re-narrate my memories from places that are abounded and recreate them in another place and immerse the audience in my personal stories.
In parallel with the performance, a platform is created on Mapme.com to collect the different stories of other people about places that don’t exist anymore or are abandoned. 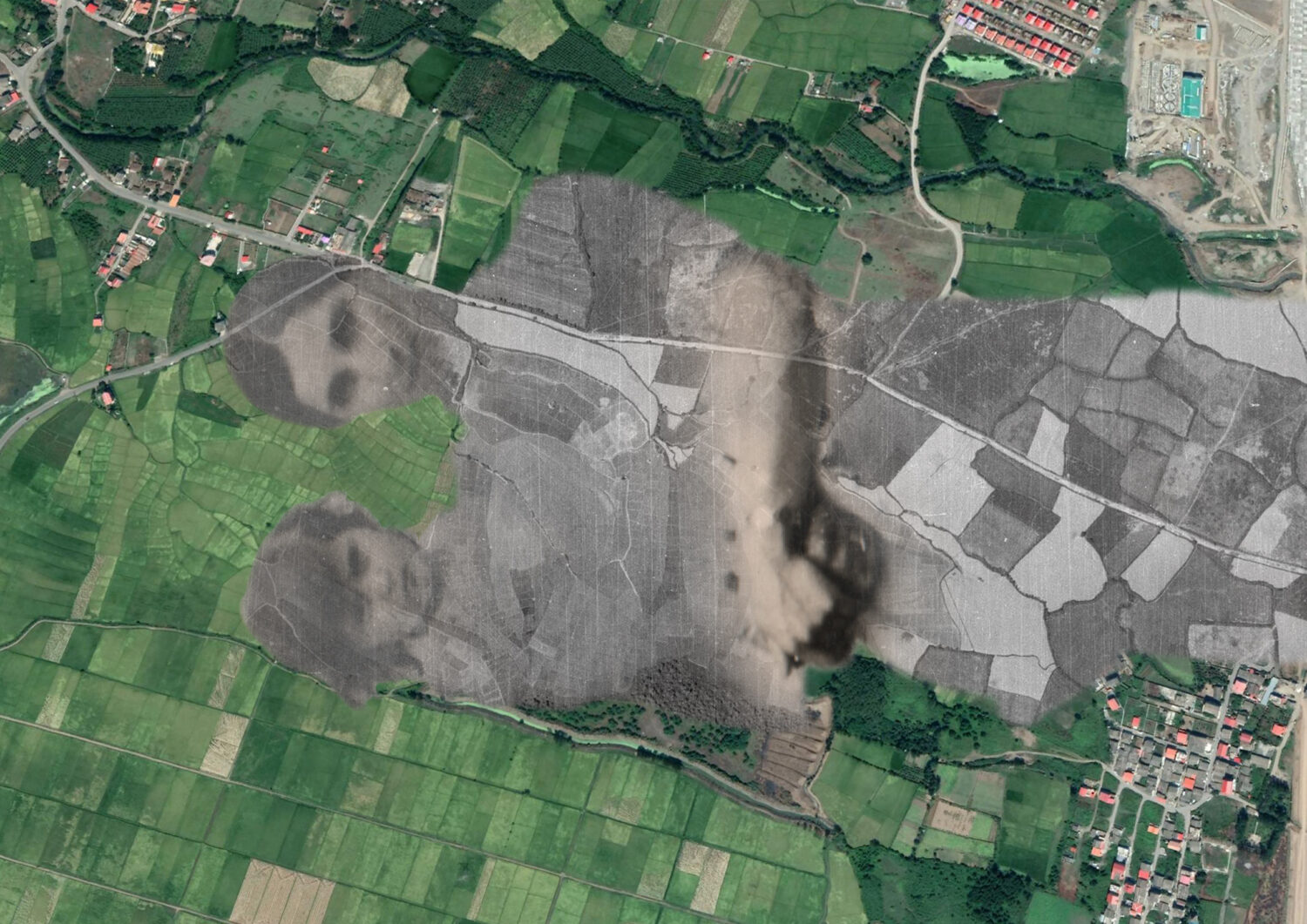 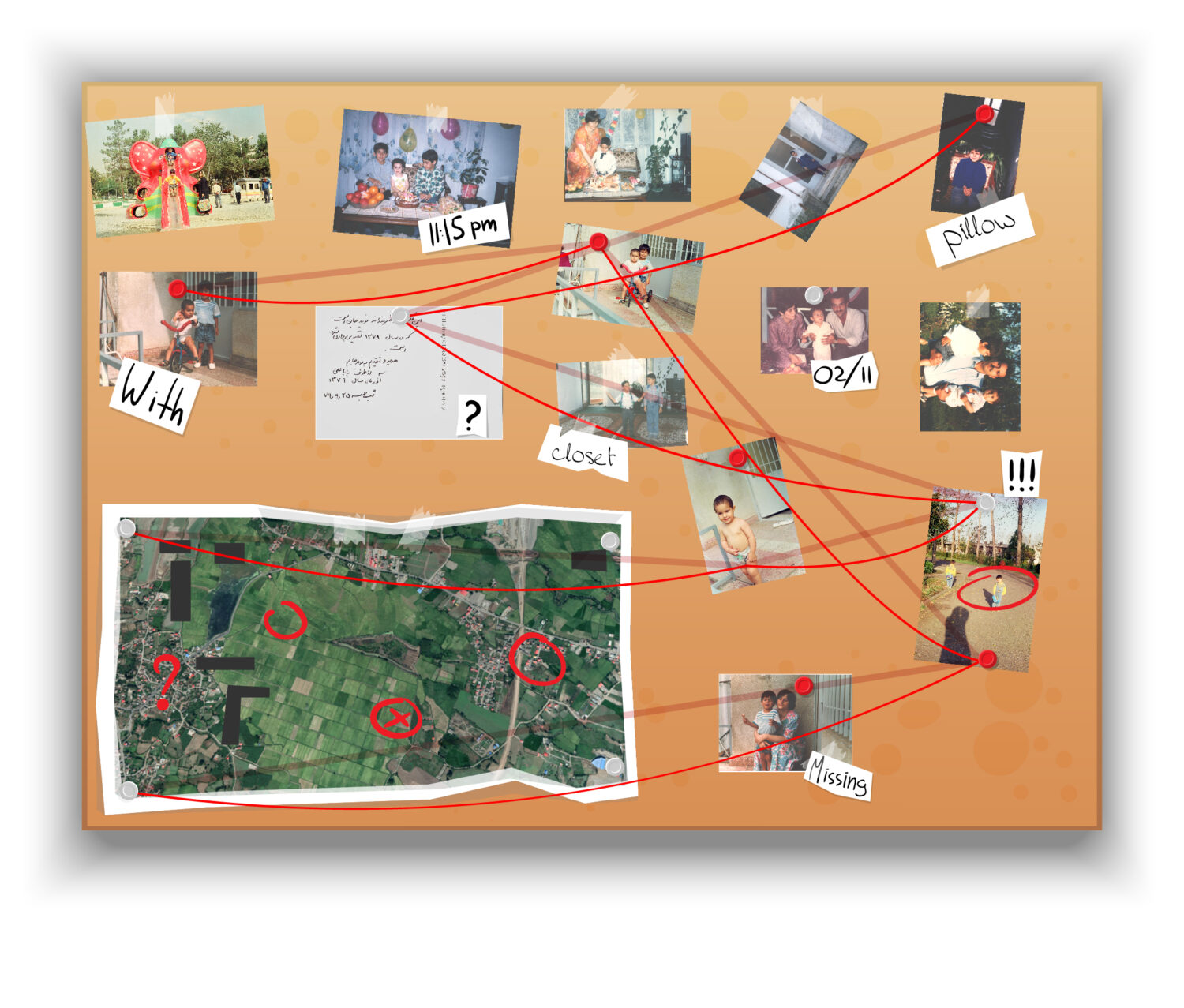