The new generation of pop acts is more ambitious than ever before and the Belgian singer Manou Maerten is absolutely no exception. Apart from just singing and songwriting, the 24 year-old artist recently graduated from a Master in ‘Music Production’. Her studies helped her develop her own production style, which she explored further by experimenting with auto-tune and Ableton. In 2017, together with co-producer Orson Wouters, she launched her debut project, a first EP called L’Homme, as Le Manou.

Her newest project is called La Femme and is Le Manou’s search for femininity. Manou grew up with three sisters and therefore also sees her new EP as a way of finding her place in this sisterhood, where she often felt less feminine than her siblings. Writing and producing her new songs also gave her a self-confidence boost. Hence, she is not short for ideas when it comes to translating the studio versions of her songs into a mesmerizing live performance.

Manou describes her songs as a fresh approach to pop, with Charli XCX, Kim Petras, Lolo Zouaï and James Blake as her main sources of inspiration. Even though all these acts sing in English, she still shares her stories in French, the most romantic language in the world. Singing in French gives her the opportunity to create a singular atmosphere around her songs, which accentuates the strengths of her songwriting.

This new EP has been on Manou’s mind for a long time, and so, it is a more accomplished and clearer version of her music. Apart from releasing new tracks, she’s part of Durbuy Music and has the ambition to produce for other acts. There is no doubt that the next few months will be an exciting journey for the singer. Le Manou has ambitious goals, but sure has the talent to achieve them. 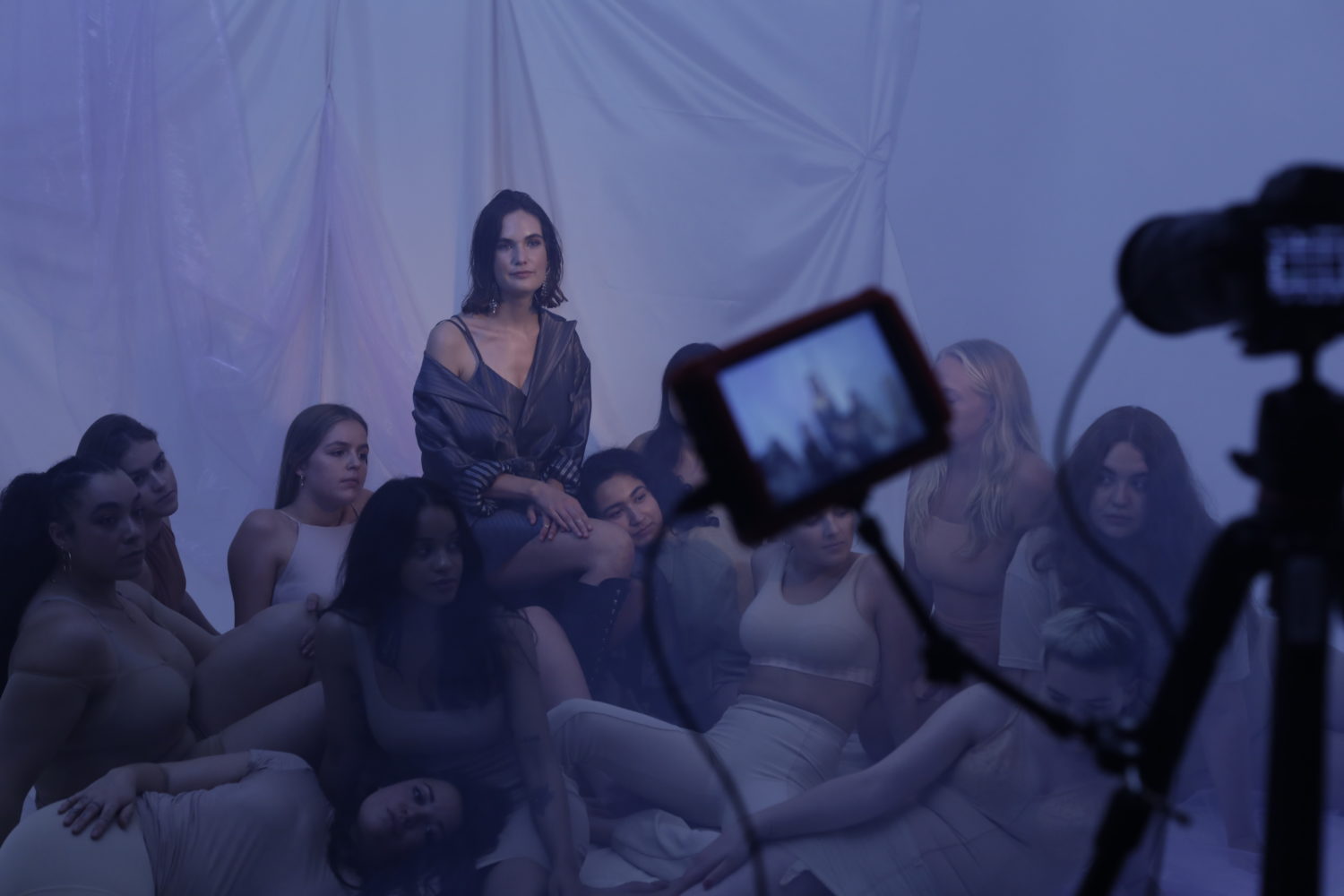