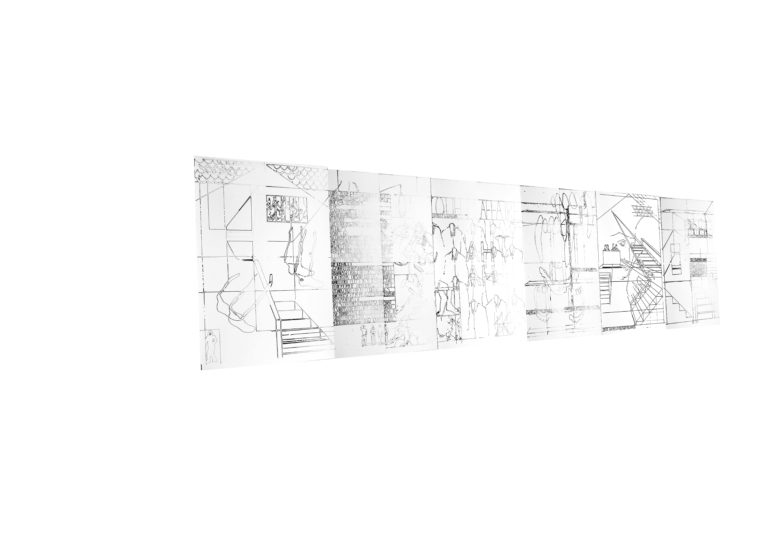 On Monday, a drunk crosses the road and loses four coins, two feet and a head. On Wednesday, a lady finds in the road four coins that are slightly tarnished by Tuesday’s rain. On Friday, a passer-by walking his dogs discovers a head in a ditch along the road. On Sunday morning, a couple finds two feet lingering in the passageway.

The heresiarch tried to deduce from this story the truth – that is, the continuity – of the four coins, two fee tand a head. ‘It is absurd’, he claimed, ’t o imagine that the head did not exist between Monday and Friday, the feet between the Monday and Sunday morning. It is logical to assume that all these existed – if only in some secret way whose understanding is hidden from men – during each moment of these three periods of time.’