The collective representations we have of animal species shapes the way we interact with each of them; it is said goldfishes have a memory of three seconds, or that crows know how to count.

In her photographs and video’s, Lisa Van Damme observes the mechanism through which humans and animals interact. She captures the various devices invented and used by humans to control animals, by inducing certain behaviours, or to lure them to a specific location. The gestures are repeated again and again by the trainer as well as by the trainee, making the relationship much more complex than it seems. Who is controlling who? 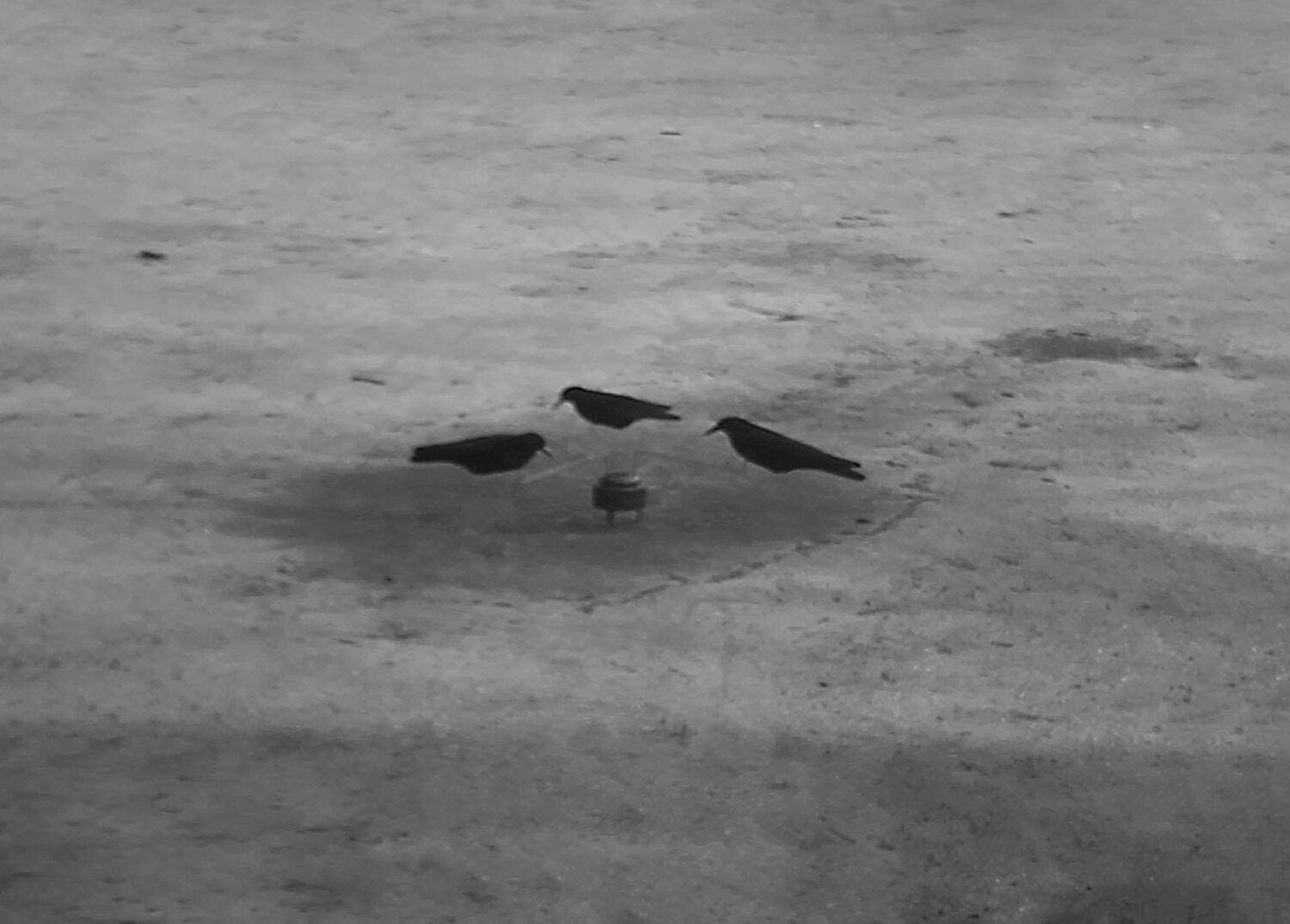 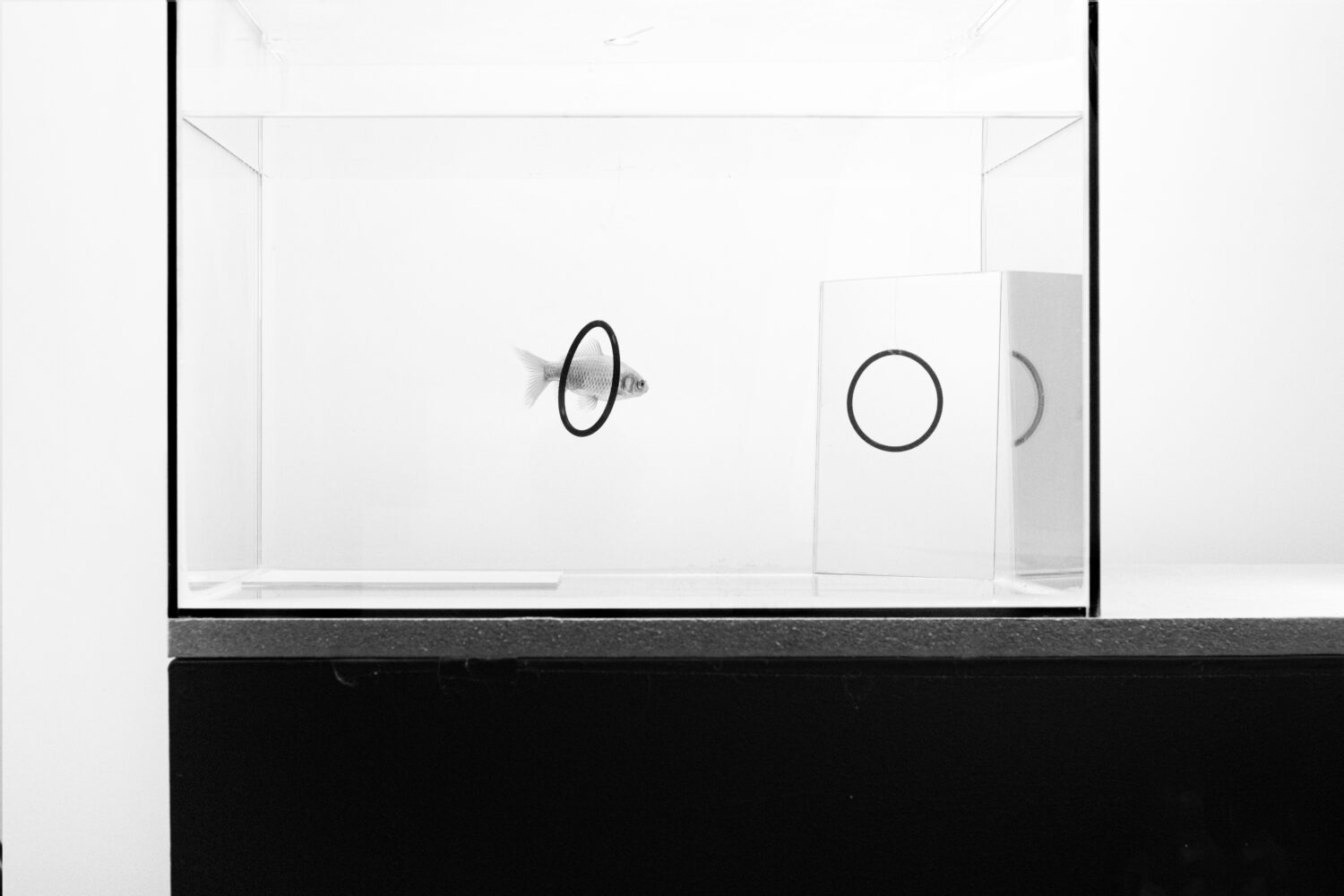