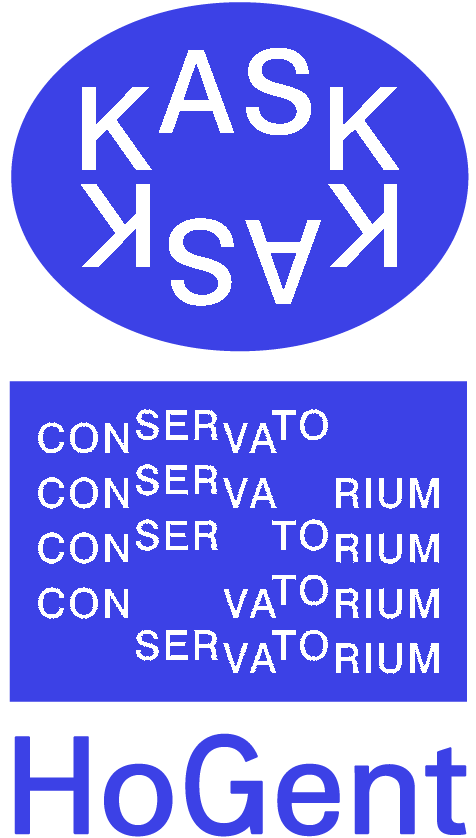 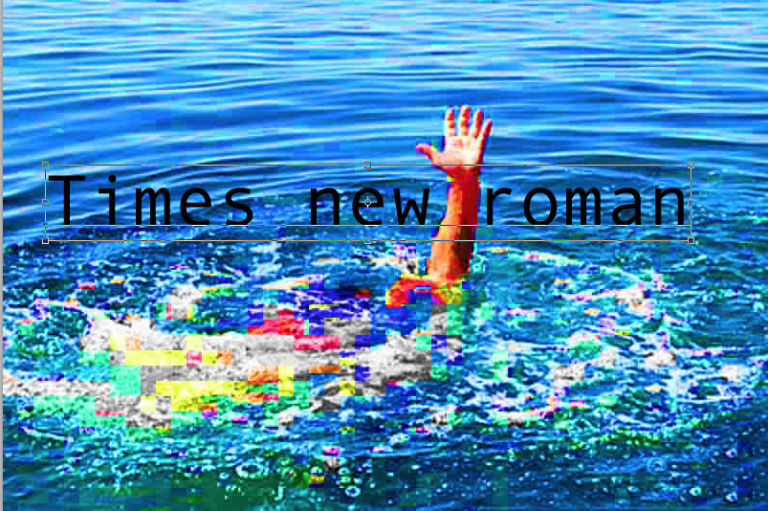 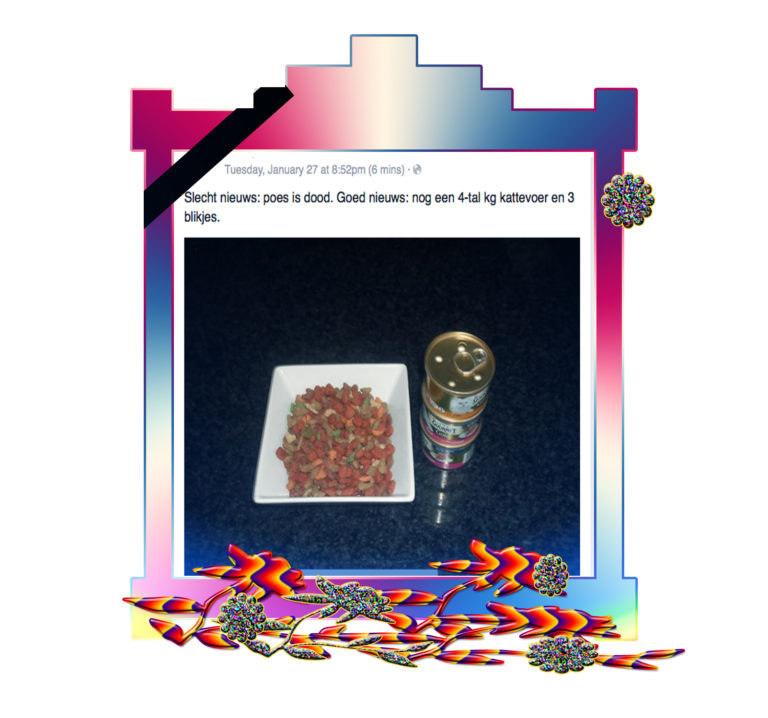 Jane Dog is an experimental psychological thriller with a metaphysical edge that takes us on a strange trip through the lives of two young people. A puzzle made for the viewer that slowly reveals its mysterious secrets, exploring the themes of love, duality, violence and abstract radicalization.

I’ve always been interested in stories that have this ‘fantastical’ edge, rather than pure/high fantasy. The worlds I have built are very much like our own, except they have something ‘more’ going on underneath the surface, something almost magical that weaves through all existence but is considered the norm by the people inhabiting it. An alternate reality, a ‘sandpit’ in which I can explore themes that are close to me: regret and penance, violence and love.