Hangul(Korean) is introduced to Belgians and provided as an opportunity for cultural exchanges between Korea and Belgium. Especially Hangul is considered the world’s easiest language to learn. So I wanted to prove whether it was true or not. This video could encourage many people in Belgium to learn Hangul.

Episode 1 : Interviews with people who learned Hangul(Korean) in Belgium and the explanation of Hangul.
Episode 2 : Experiments to see if people can read Hangul after learning it within an hour.

▶ Part I : An analysis of the situation in Belgium and Belgians who are learning Hangul.
– Interviews with Belgian students who already learned Korean.

▶ Part II : Explanations of Hangul
1. Hangul is the one language that has an inventer. It even comes with a user manual. (By King Sejong in the Joseon Dynasty, 1443)
2. The King Sejong wanted everybody to be able to read and write. That’s why King Sejong invented Hangul.
3. Hangul consonants are not random shapes. There is a science to it.
4. With Hangul’s 24 original letters, they say you can make 11,172 syllables.
5. Hangul is actually considered the world easiest writing system. You can learn it in under an hour.

▶ Part III : Experiments to see if I teach Hangul to participants for one hours, they could read it right away. 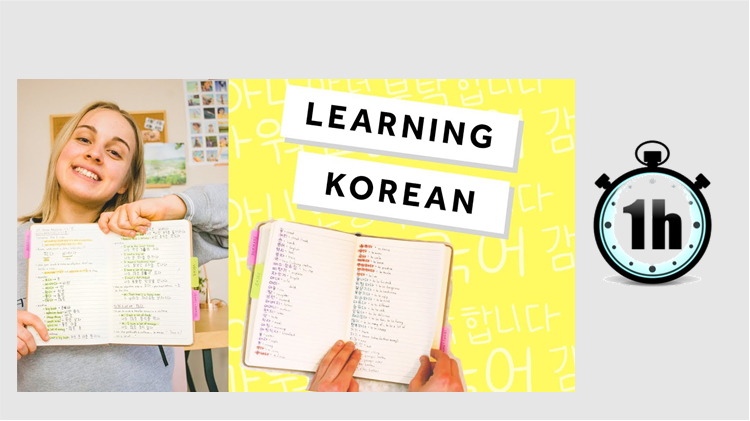 You can learn Hangul within one hour! 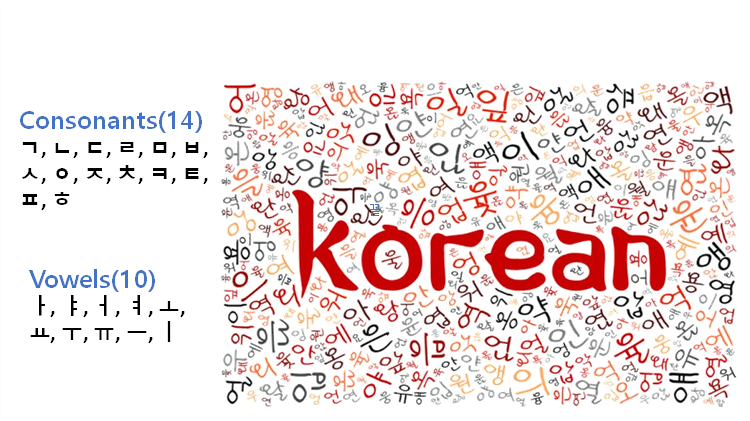 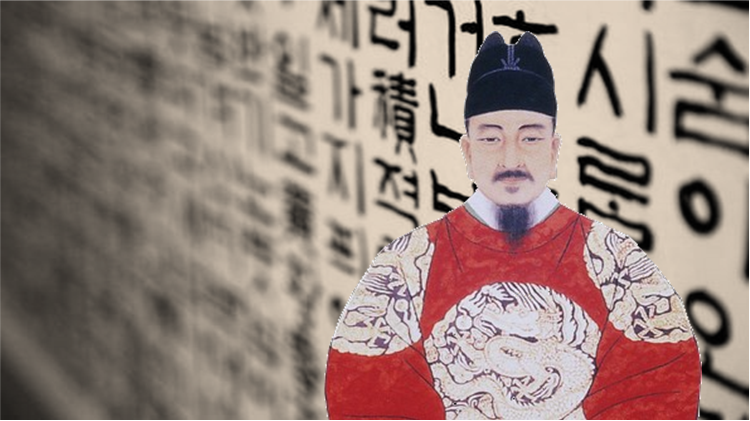