The project is a collaboration with Ketnet, a children’s program popular in Belgium. Every year they host an award-show similar to the Grammy’s and the Oscars. This year’s theme was space. I was responsible for the teaser-campaign. I came up with the idea to make spaceships that match with a category that would weekly land, crash, or do something unique in a city in Belgium prior to the event. These events would be captured by passersby and posted on social media such as Instagram and TikTok and their own newschannel Karrewiet which eventually would be tied back to the award show. I wanted to learn more about C4D, VFX, and CGI. I had just learned about C4D and it was an amazing experience. I had never worked with self-made footage before so going outside and filming to make my videos was a whole new encounter. After all, this project was all about learning new stuff and I absolutely did learn a lot of new things. My workflow in C4D has increased immensely in speed, I learned new techniques in both C4D and AE and it is a great start for a new path. 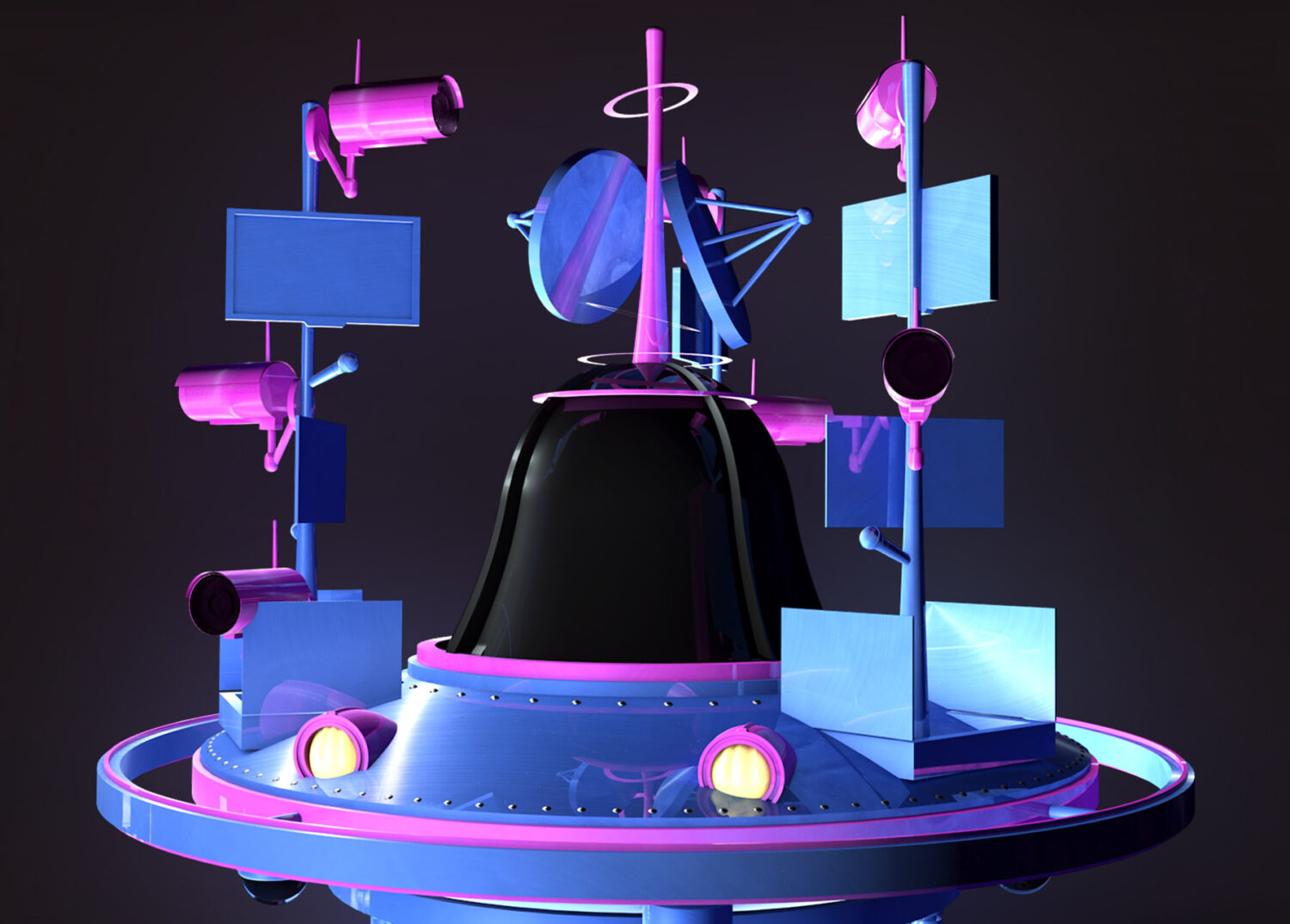