In the far East of Russia lies a small mining town called Udachny. It is located in Yakutia, a remote region captured in the icy grip of winter most of the year. A frozen world of dense taiga and immense tundra zones — hardy pine trees, rushing rivers, and impressive mountains. Few people choose to live here, but those who do are proud citizens.

Yakutia is known as the treasury of Russia. It is one of the world’s richest regions in natural resources. According to Siberian legend, God once spilled a bag of earthly treasures over this part of the country. A thick layer of permafrost covers large reserves of coal, gas, gold and – diamonds.

The first rough diamond in Yakutia was discovered in 1949, transforming the Soviet Union into an important diamond producing country. Geologists scoured the vast territory, roughly the size of India, in search of this precious mineral.

In 1955 they stumbled upon an exceptionally large diamond deposit. Its discovery was a stroke of luck.Since then, Udachny has transformed into one of the largest open-pit mines, reaching a depth of 640m. Mining is overseen by the Russian company Alrosa, which occupies a major role in the international diamond industry. Back then, workers travelled from every corner of the Soviet-Union and established a small settlement near the mine. This was the foundation of the town Udachny, and it continues to exist up to the present day.

Today, the 12,000 inhabitants of this town are still connected via the mine. Alrosa expects Udachny’s production to last for at least another 25 years and continues to facilitate the lives of its workers. Even though a steady job seems to be the only motivation to live in this monotown, residents find more reasons to stay, often related to the strong connection they experience with nature and their fellow citizens. Isolated from the rest of Russia, Удачный truly feels like a world on its own.

The hospitality and optismism of the inhabitants soothes the harsh climate. It is them who turn the scenery of a frozen and isolated world, defined by extraordinary contrasts, into a vibrant and colorful community. 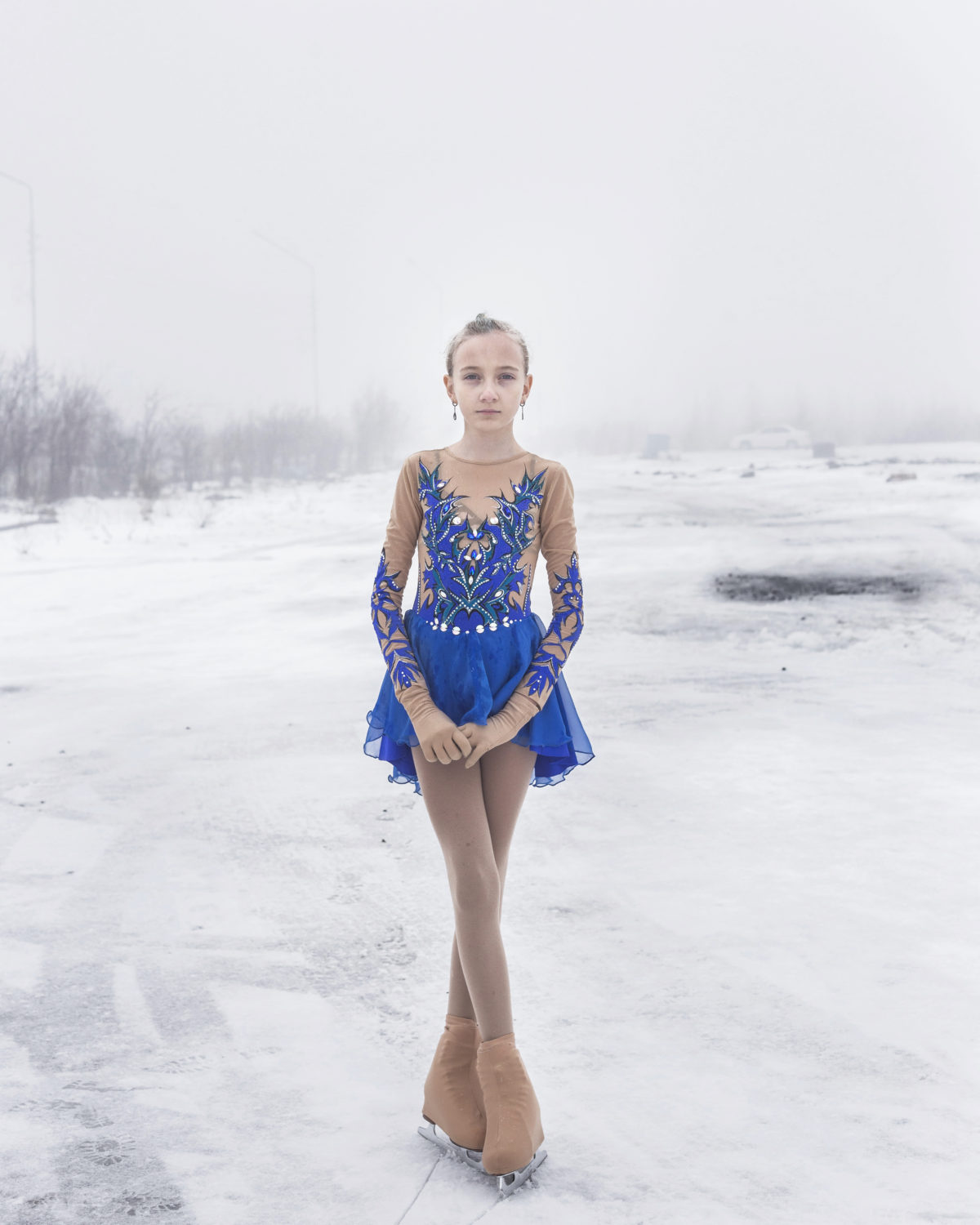 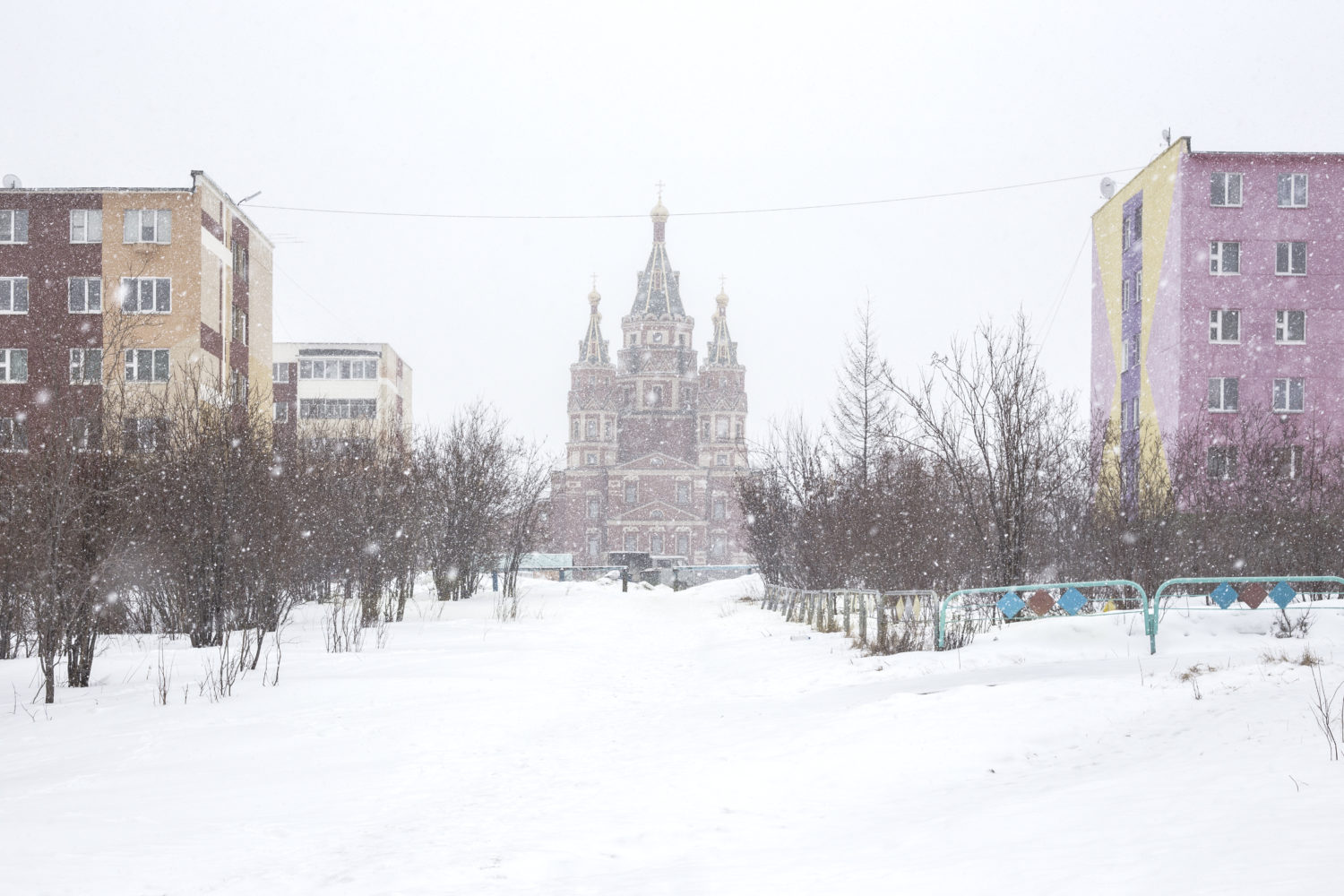 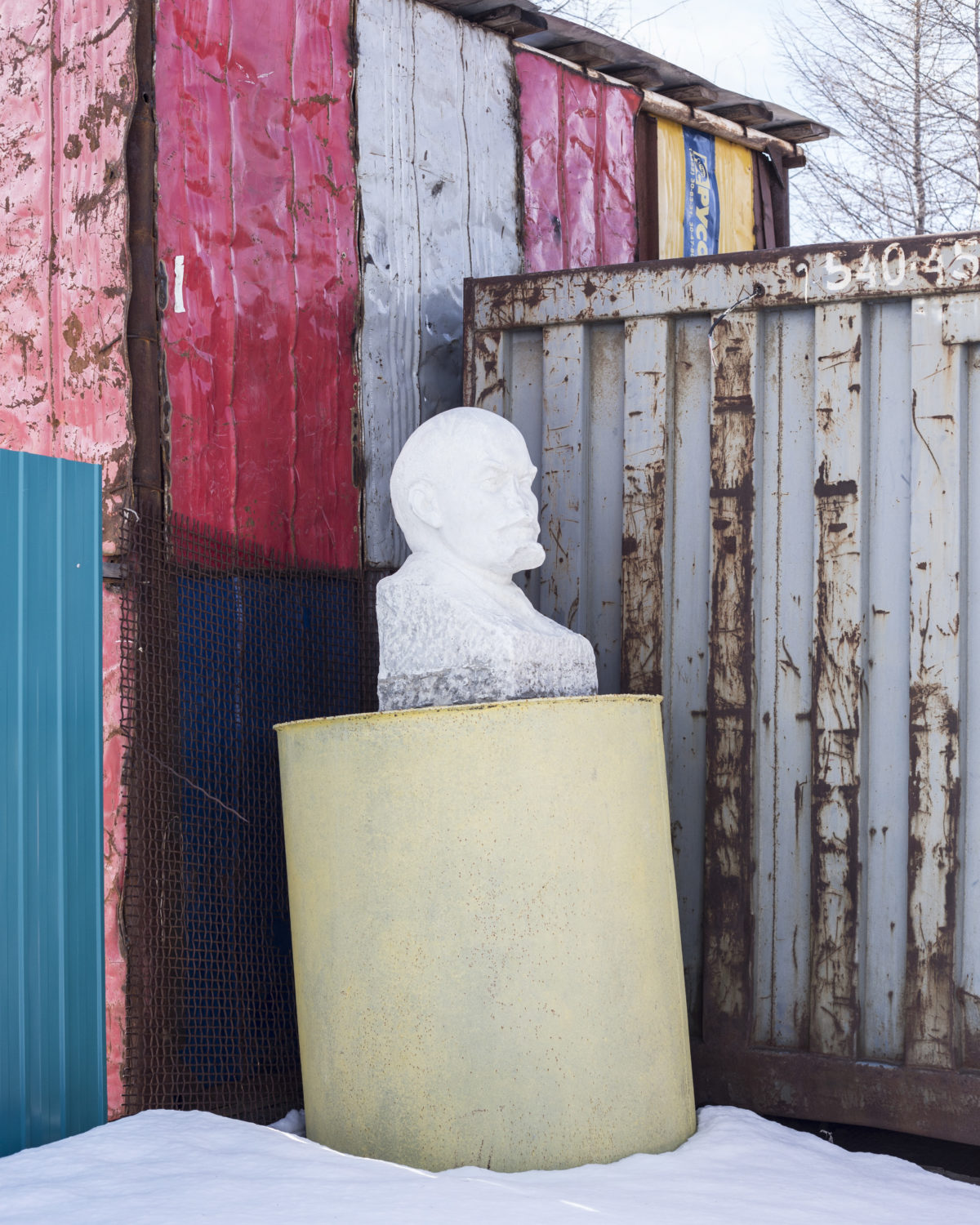 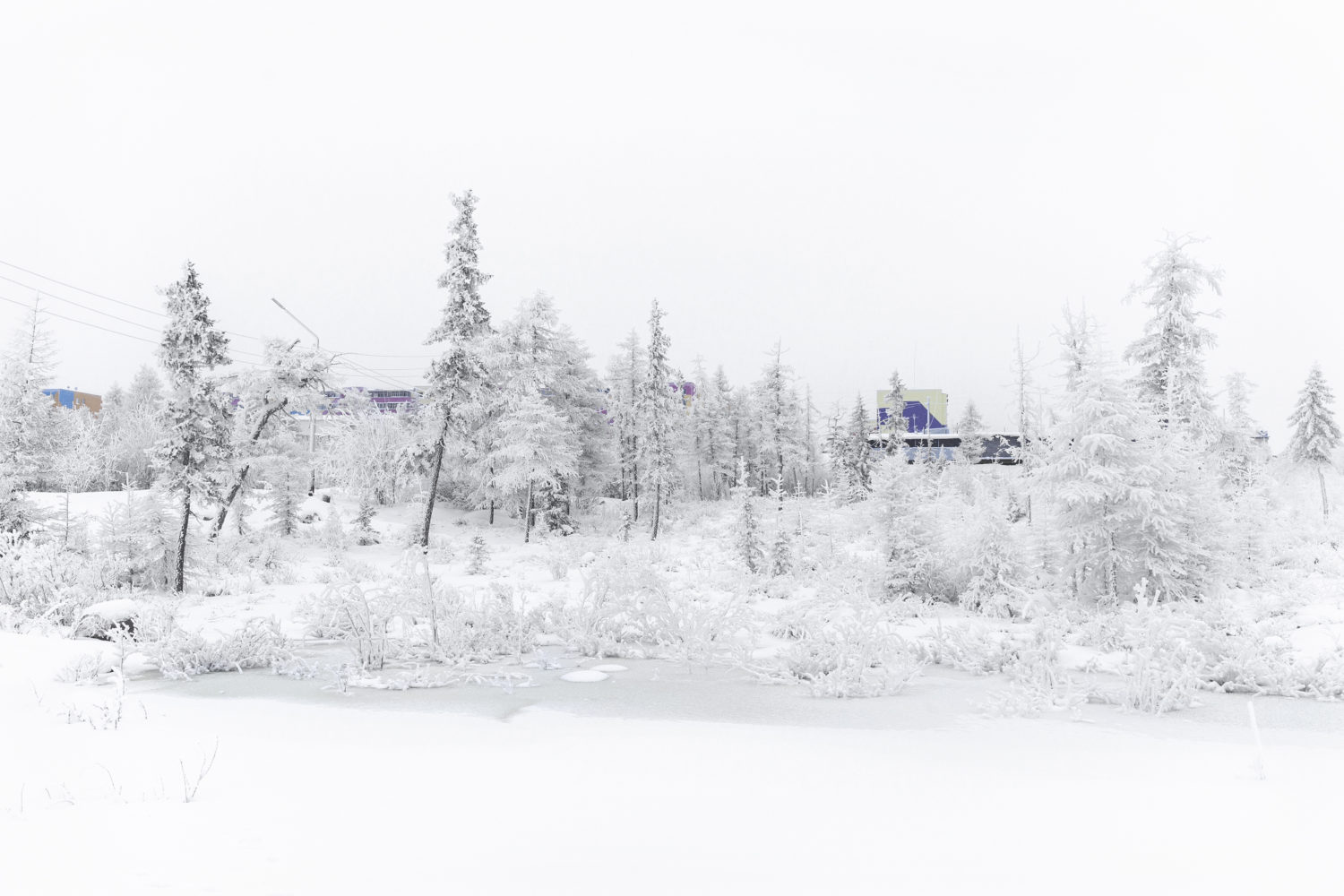 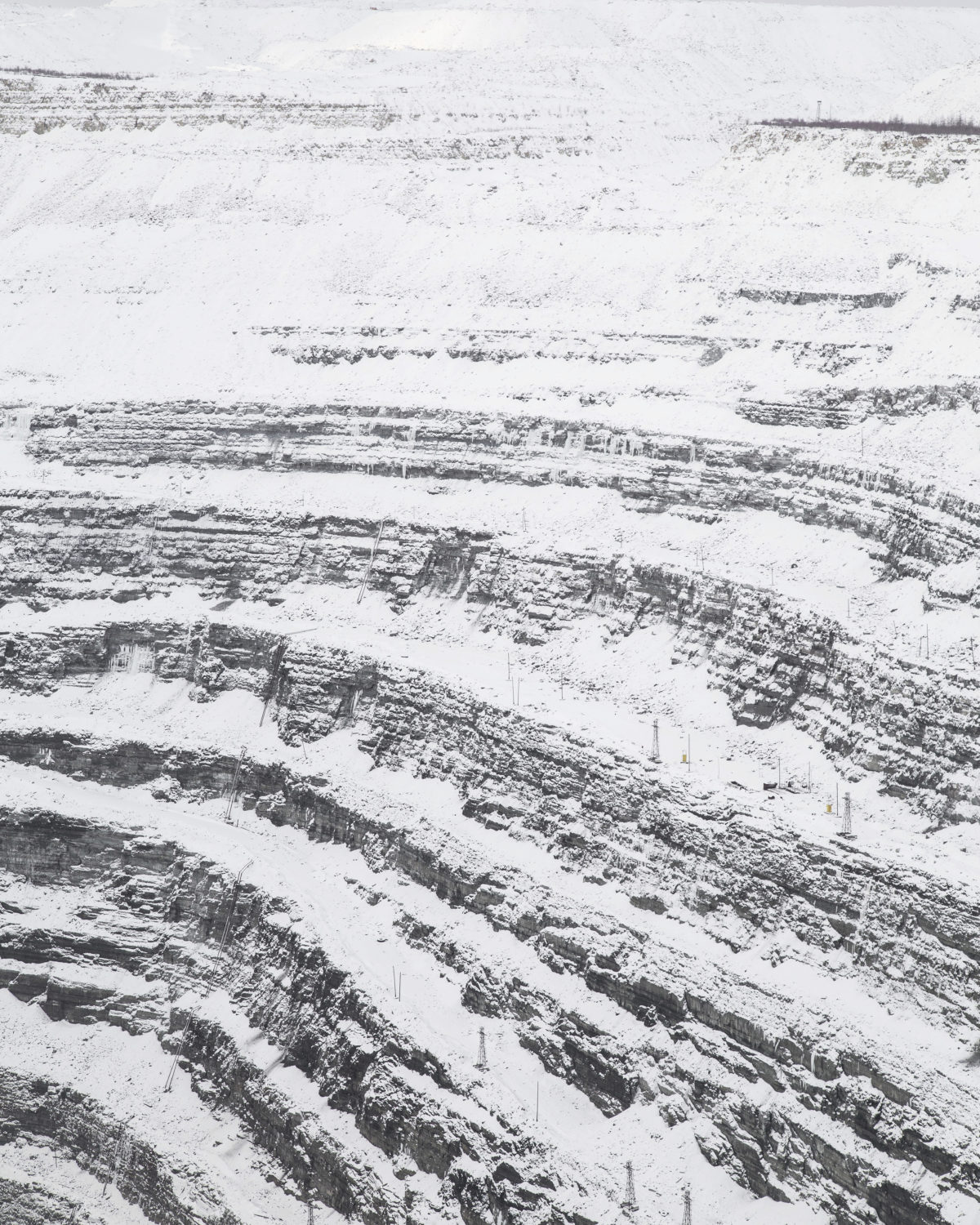 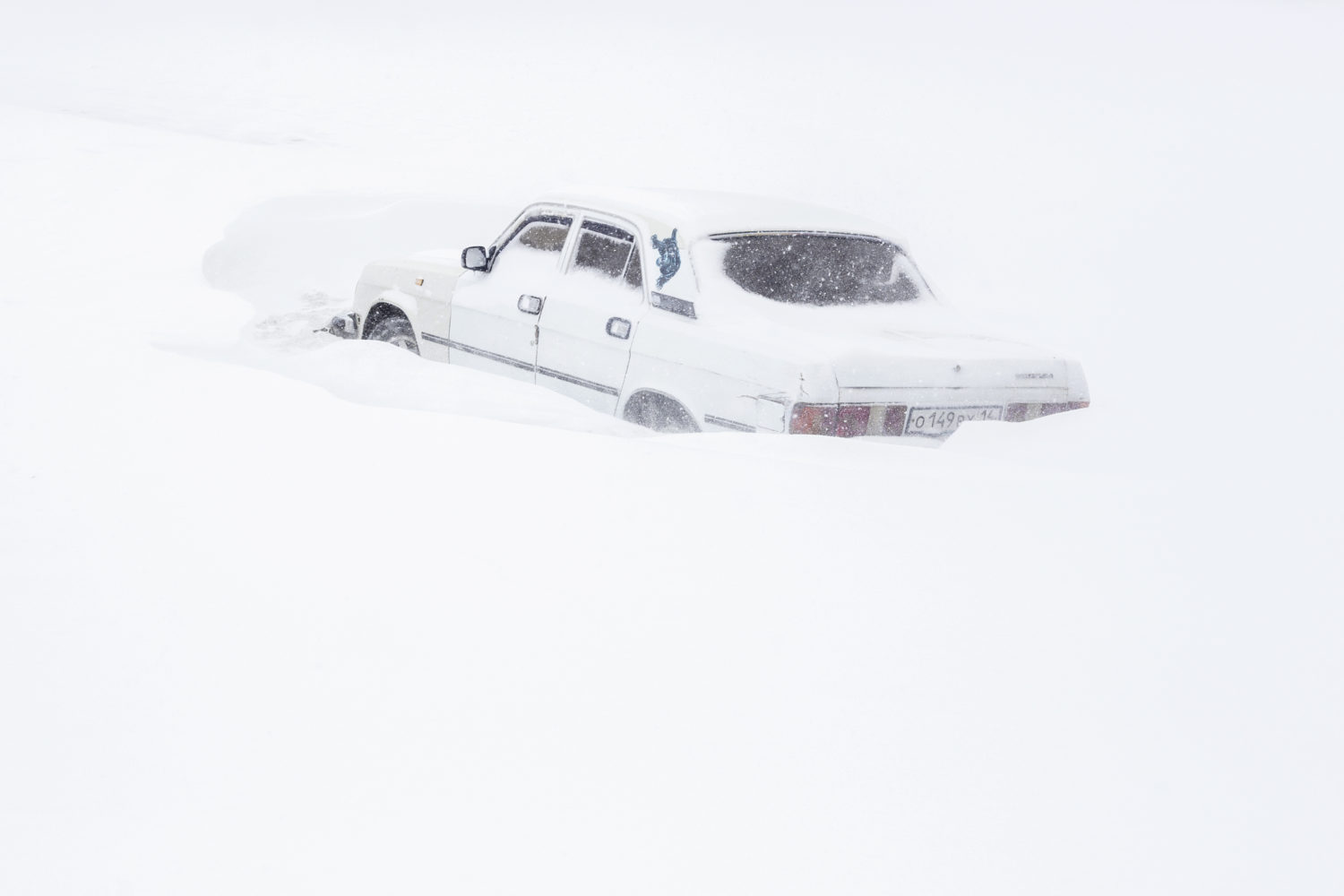 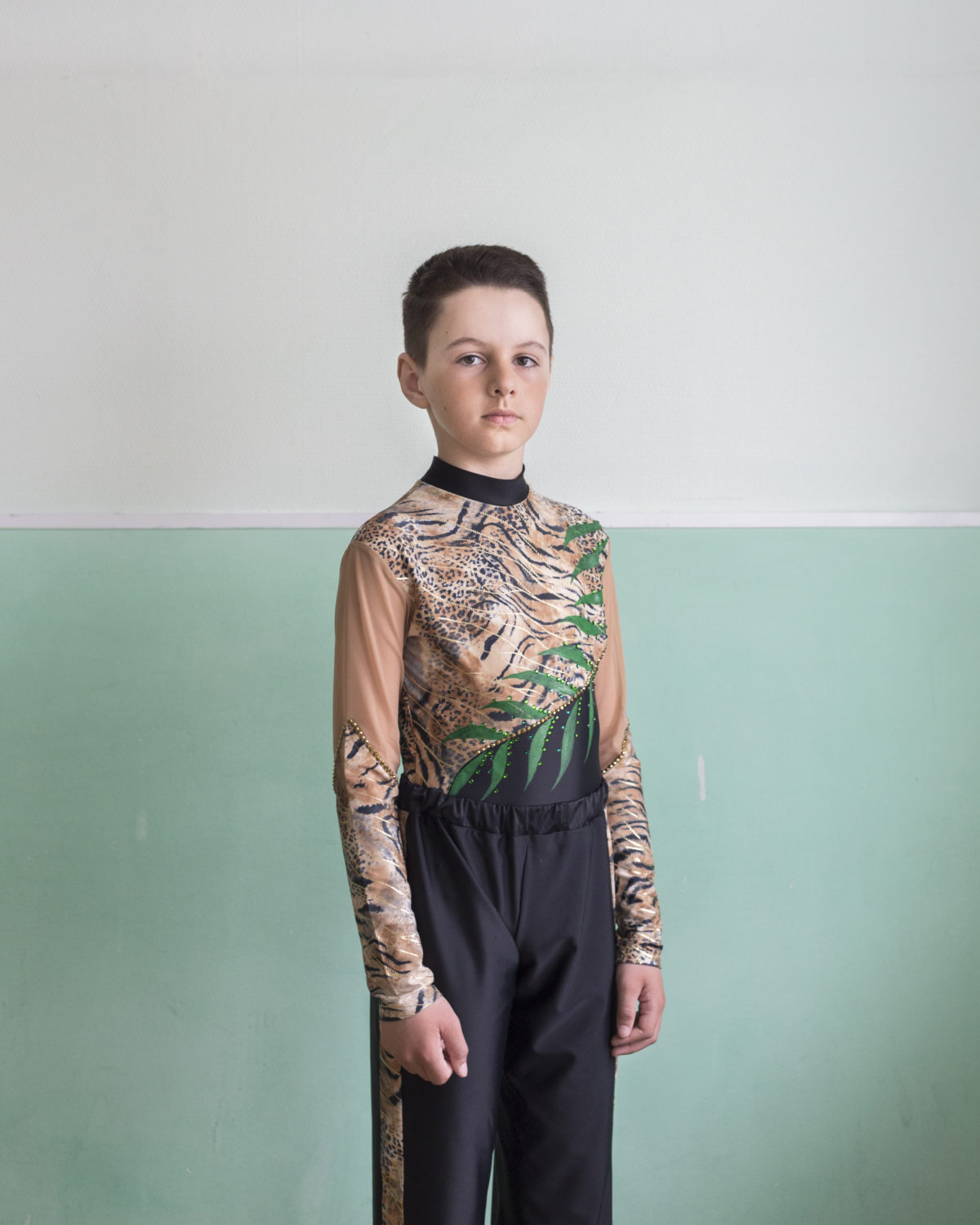 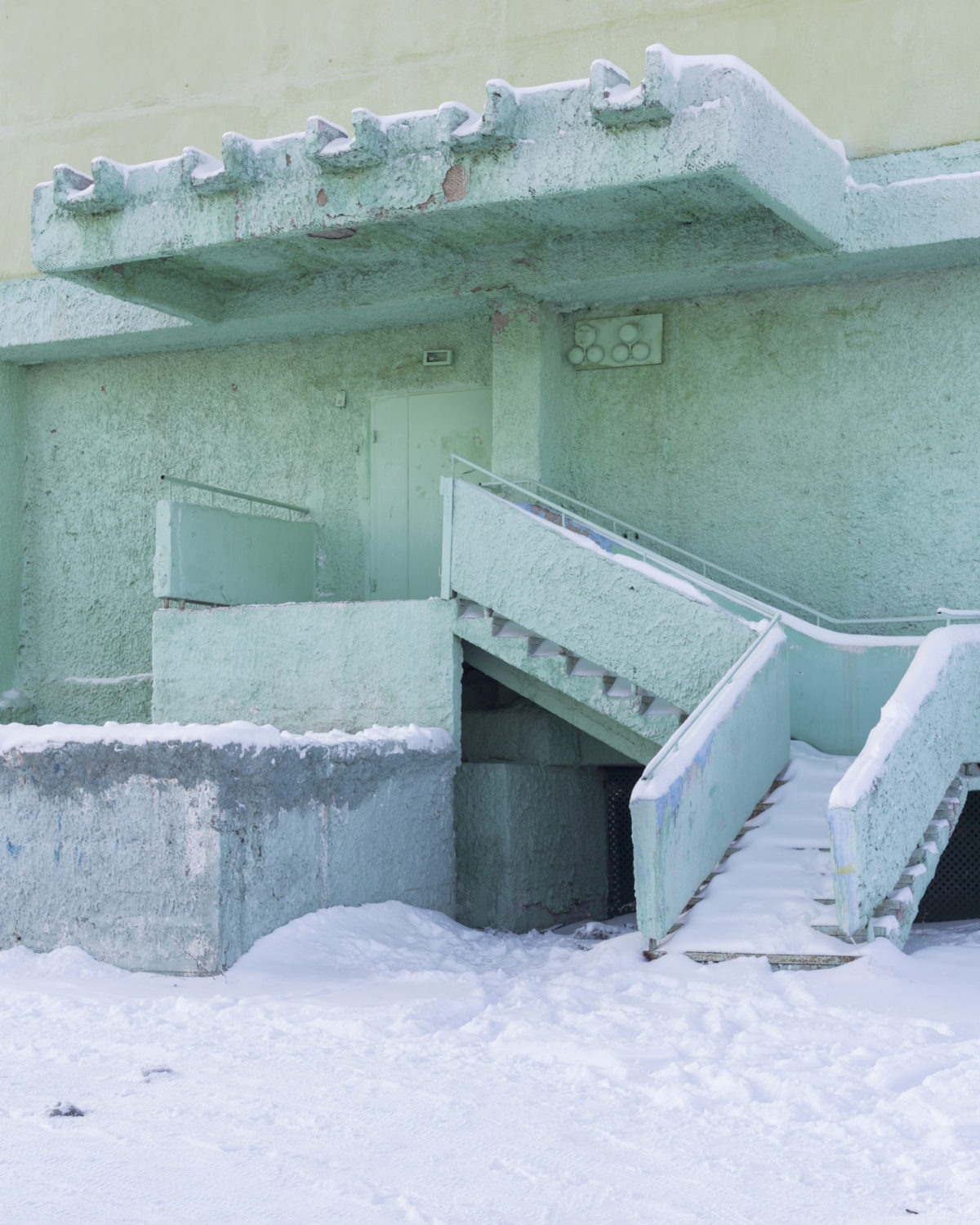 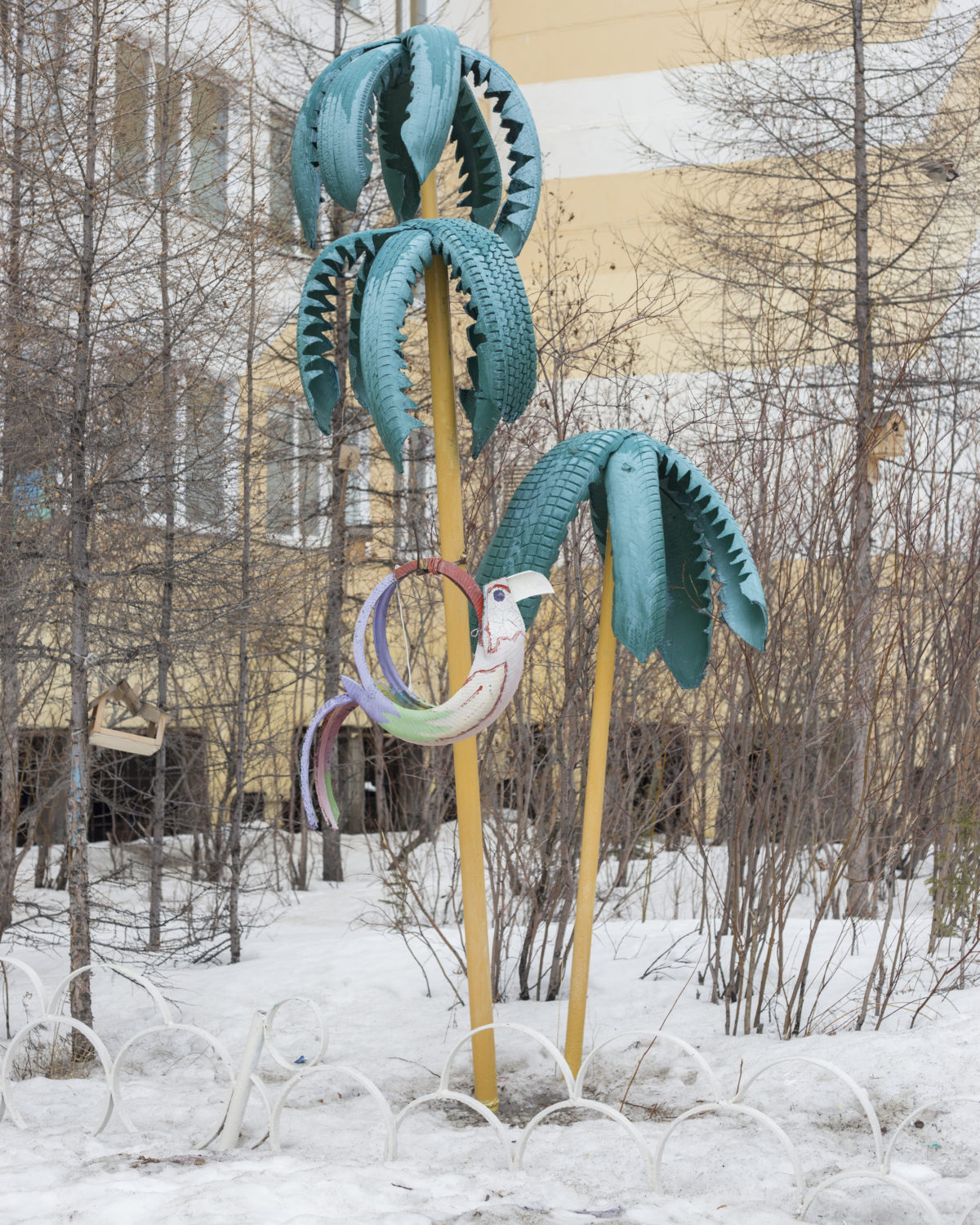 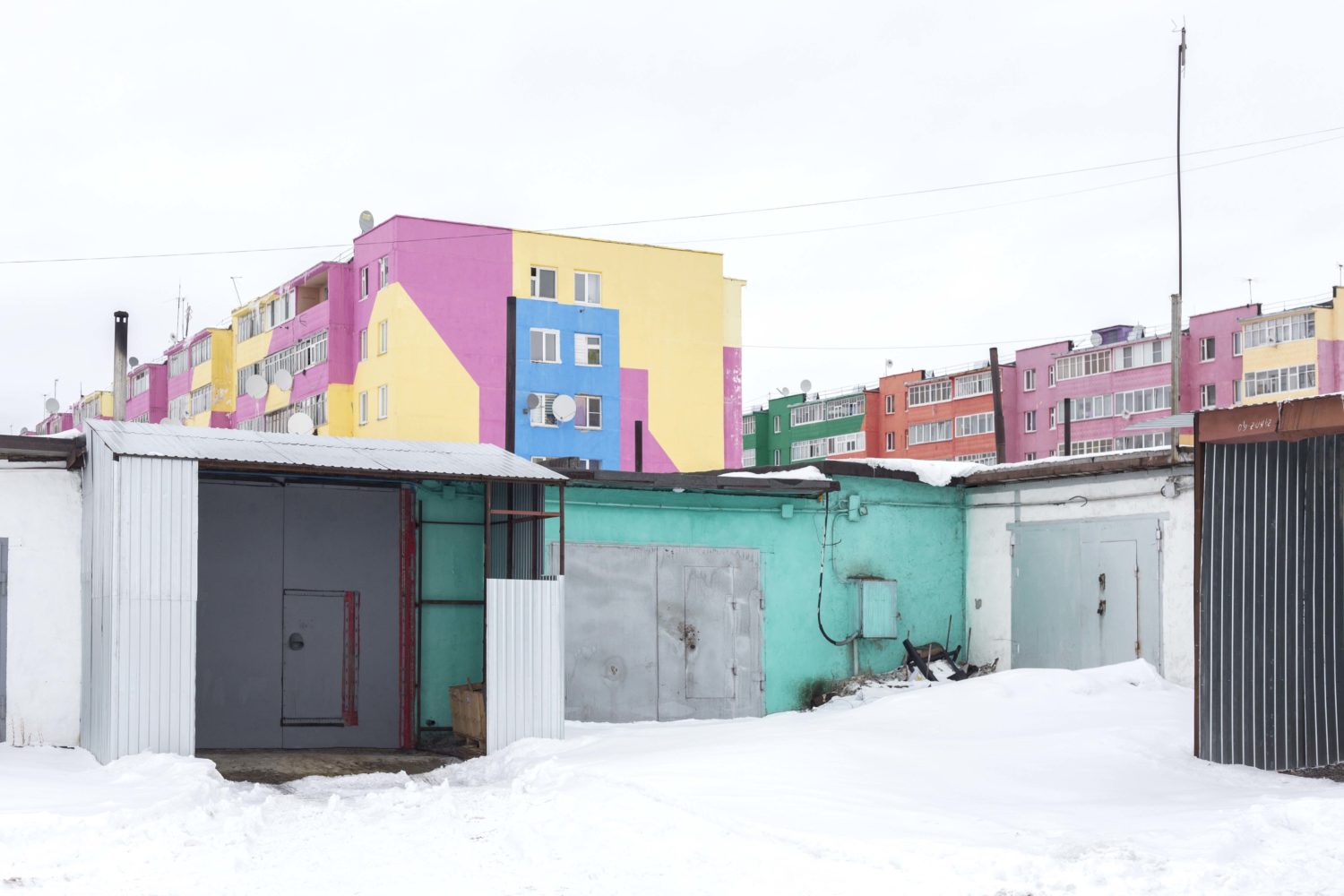 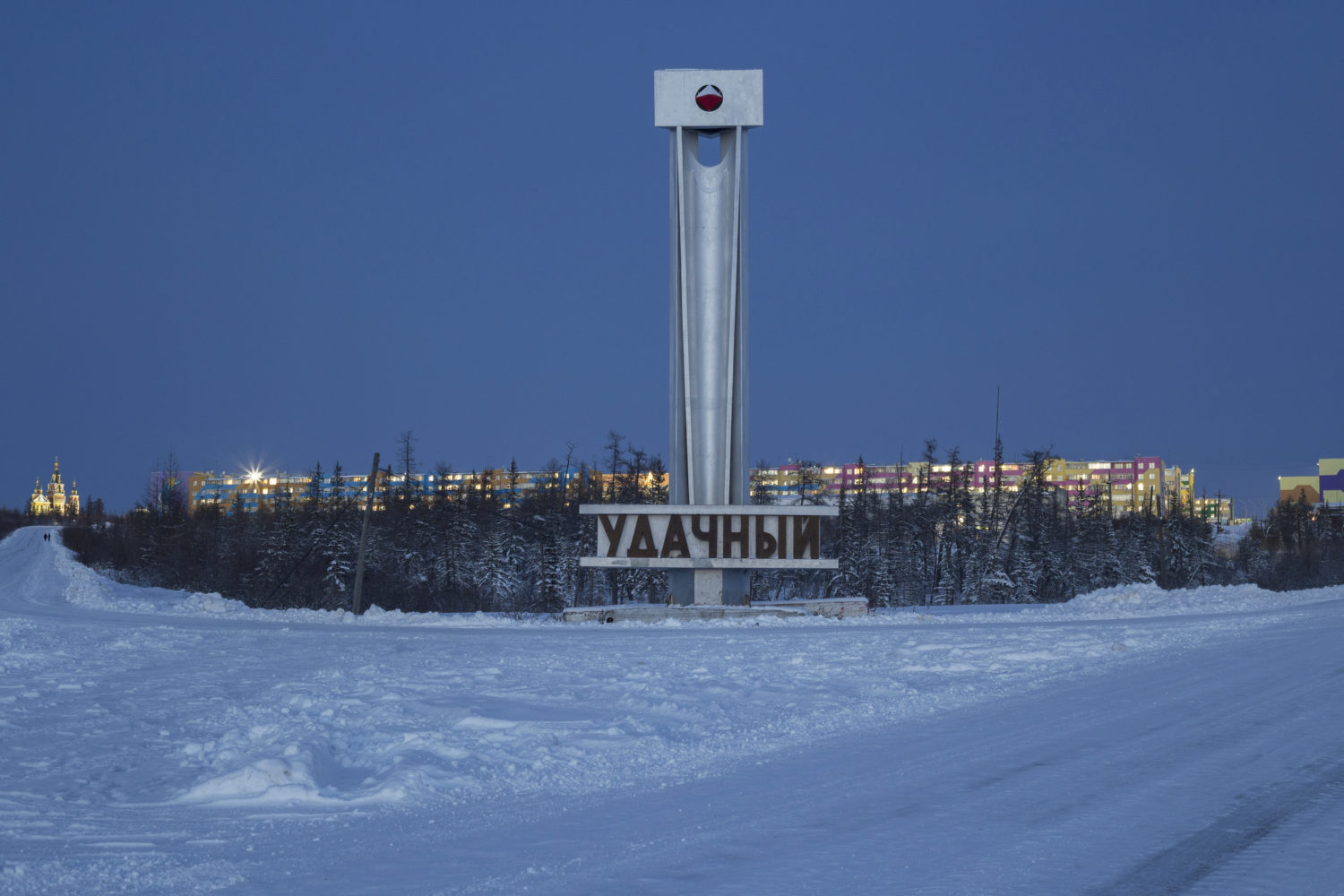 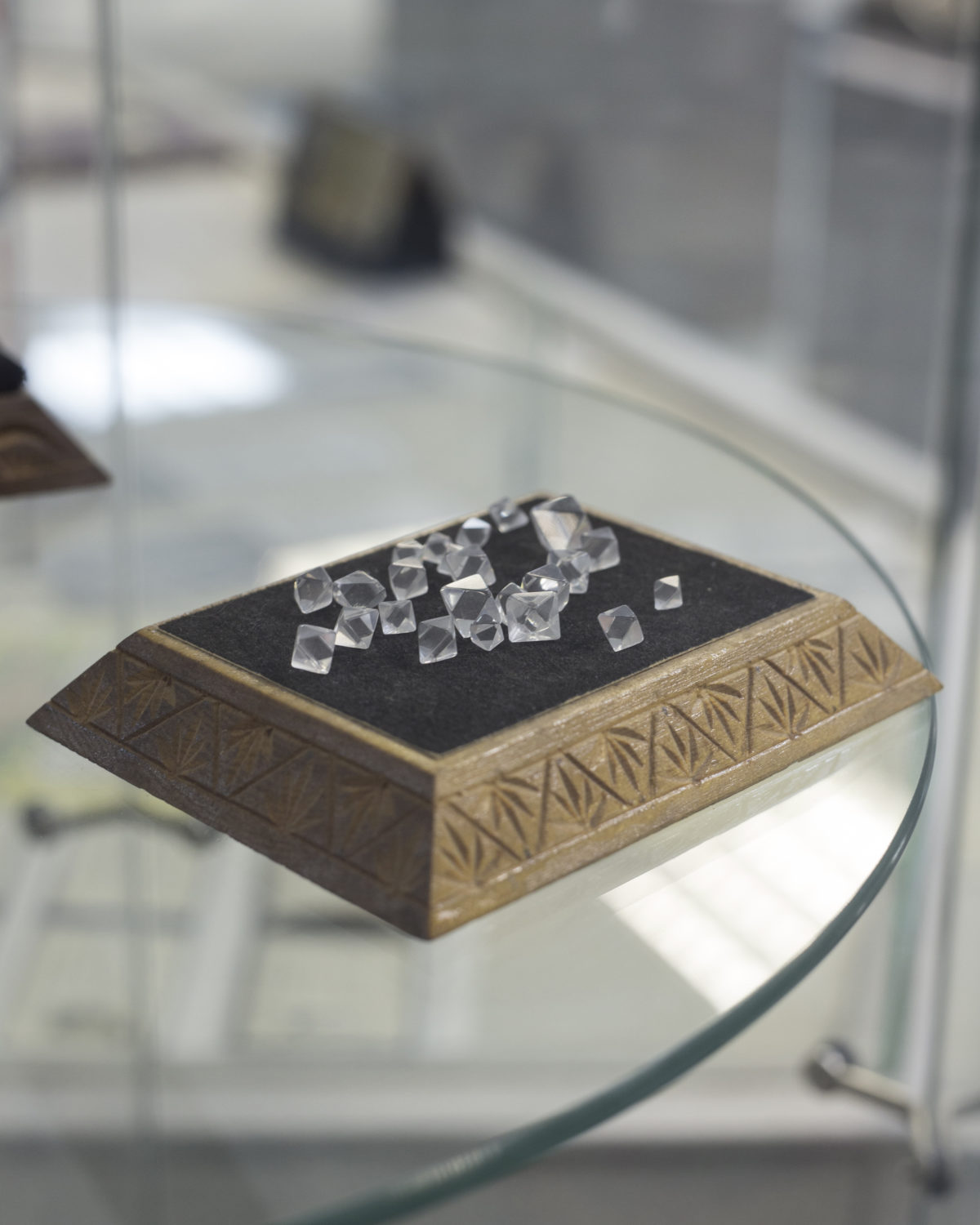 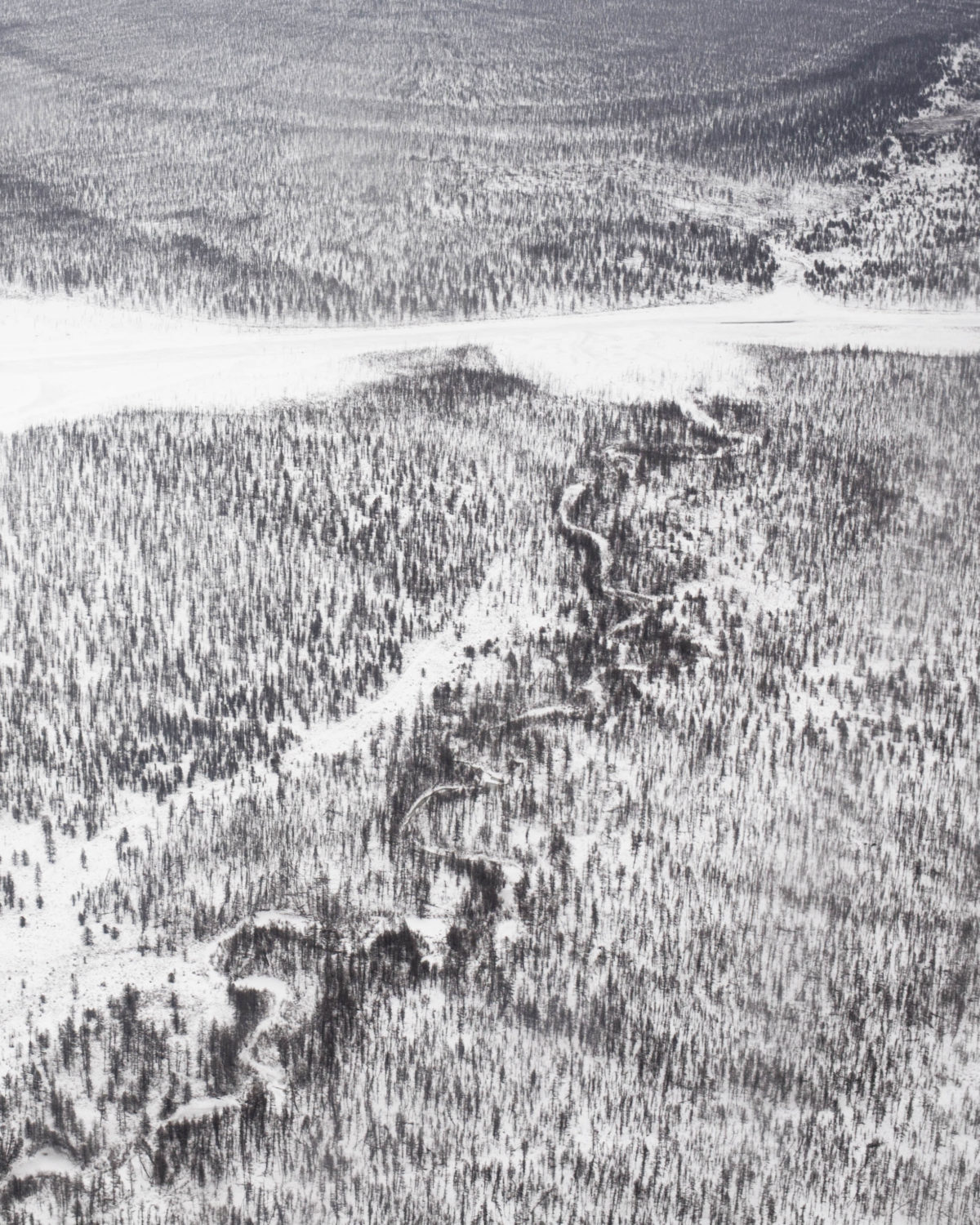