A meeting between two strangers sparks a desire to understand each other through the medium of film.

They both simultaneously start recording their surroundings on camera, crafting the resulting footage, they, Elettra from Italy and Hazem from Gaza, become the subjects of this film that documents their first moments together.

It deploys into a multi-faceted reality where the North and the South confront each other in a discussion on rights and inequalities, a reality in which we grasp a migration towards each other, while capturing an intimate way of making a film together. 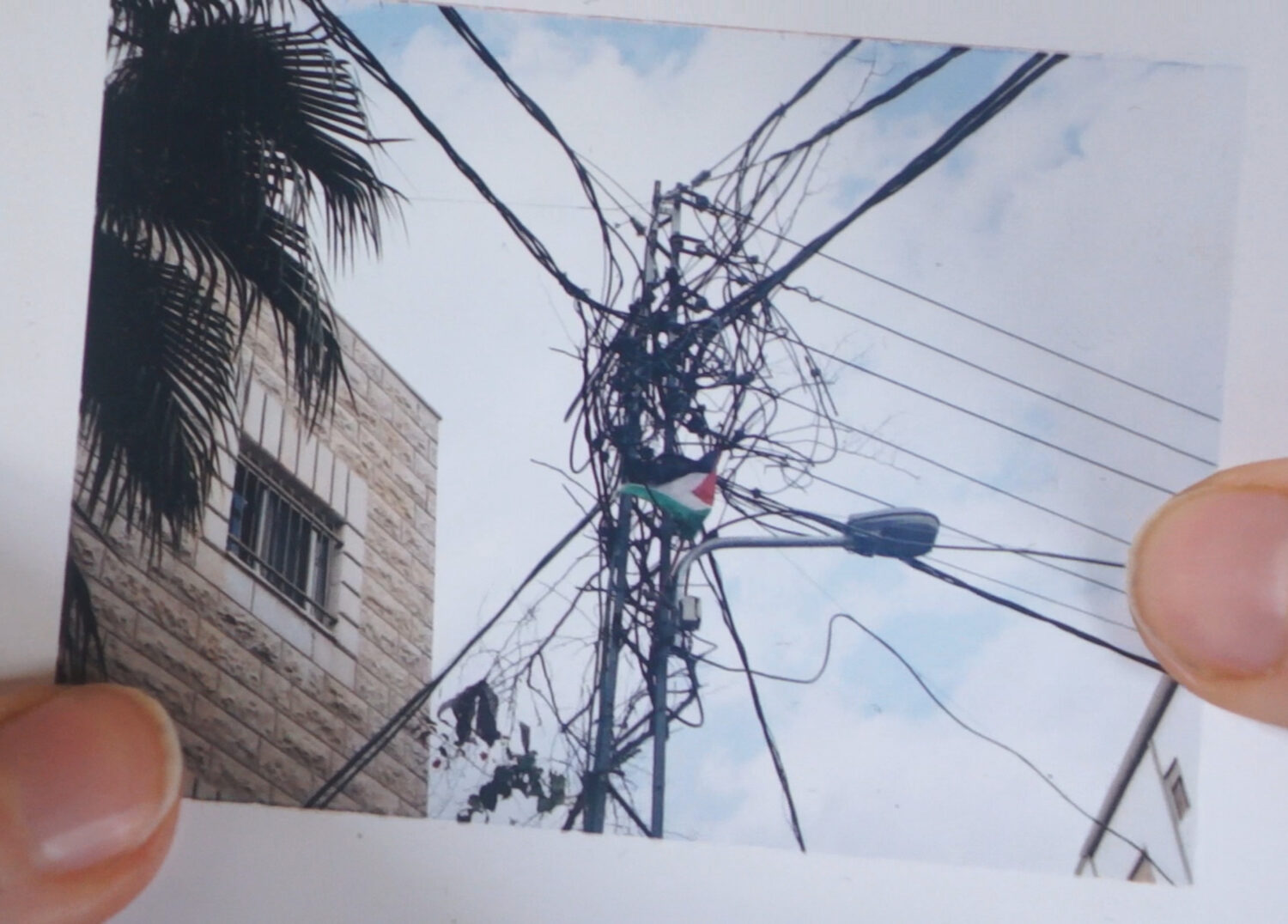 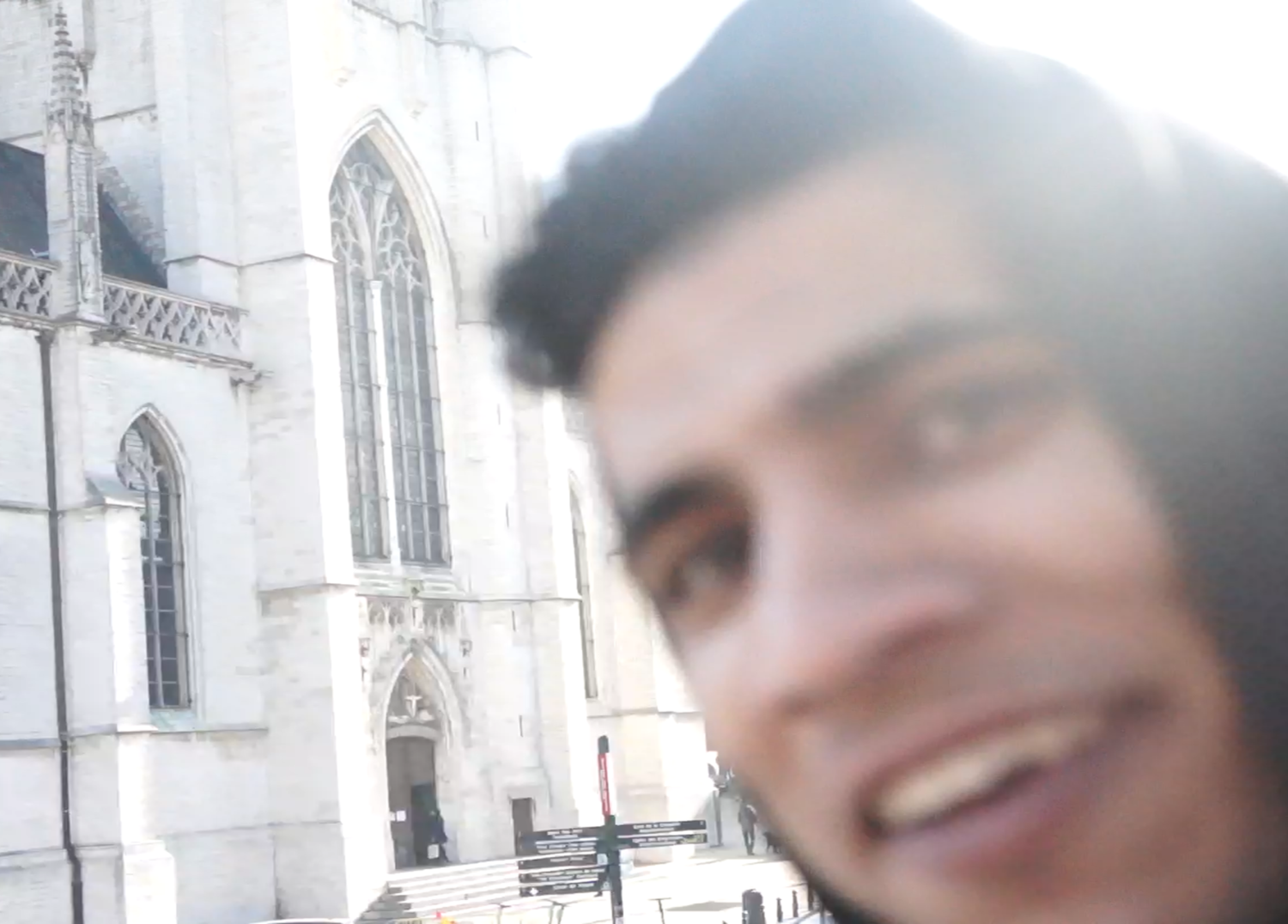 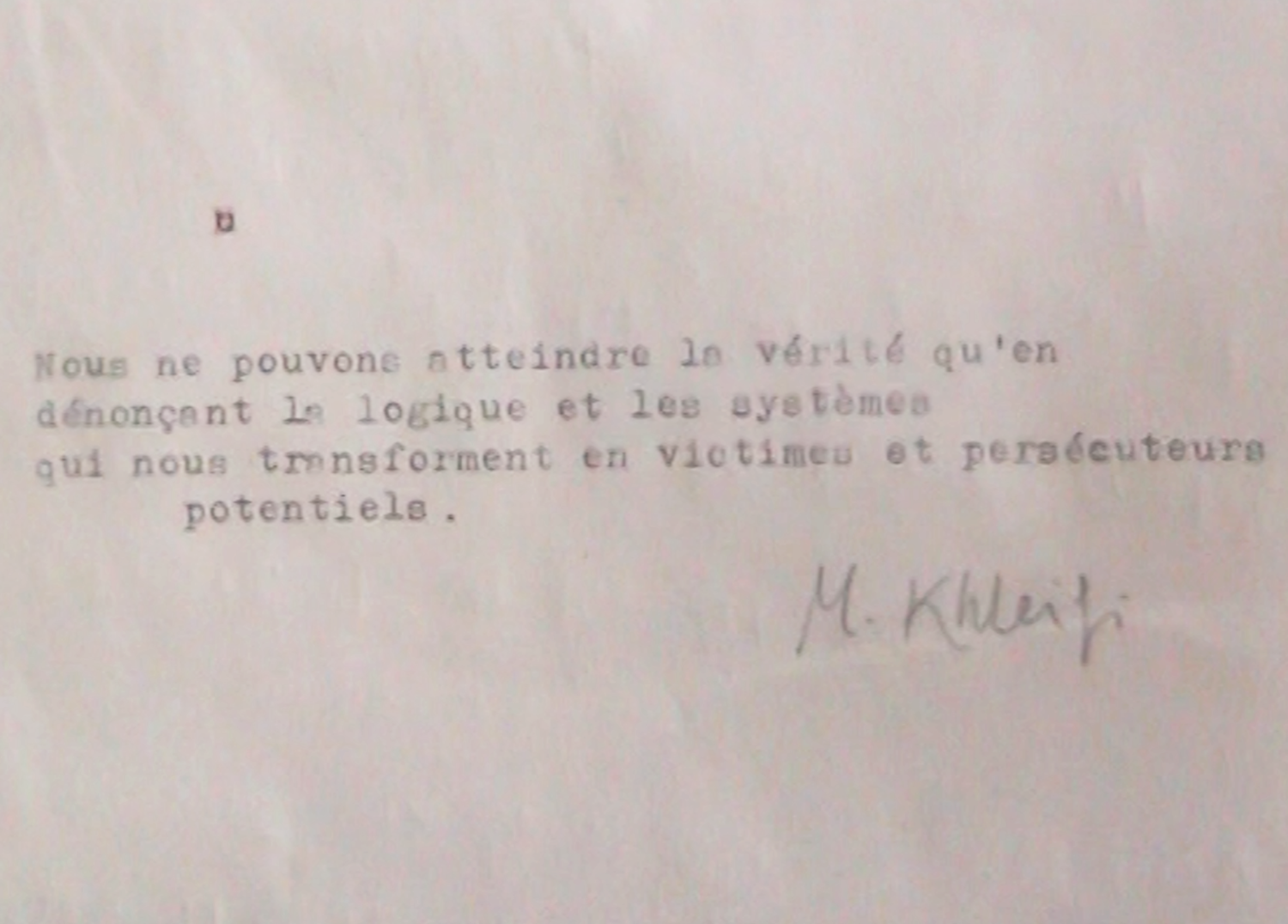 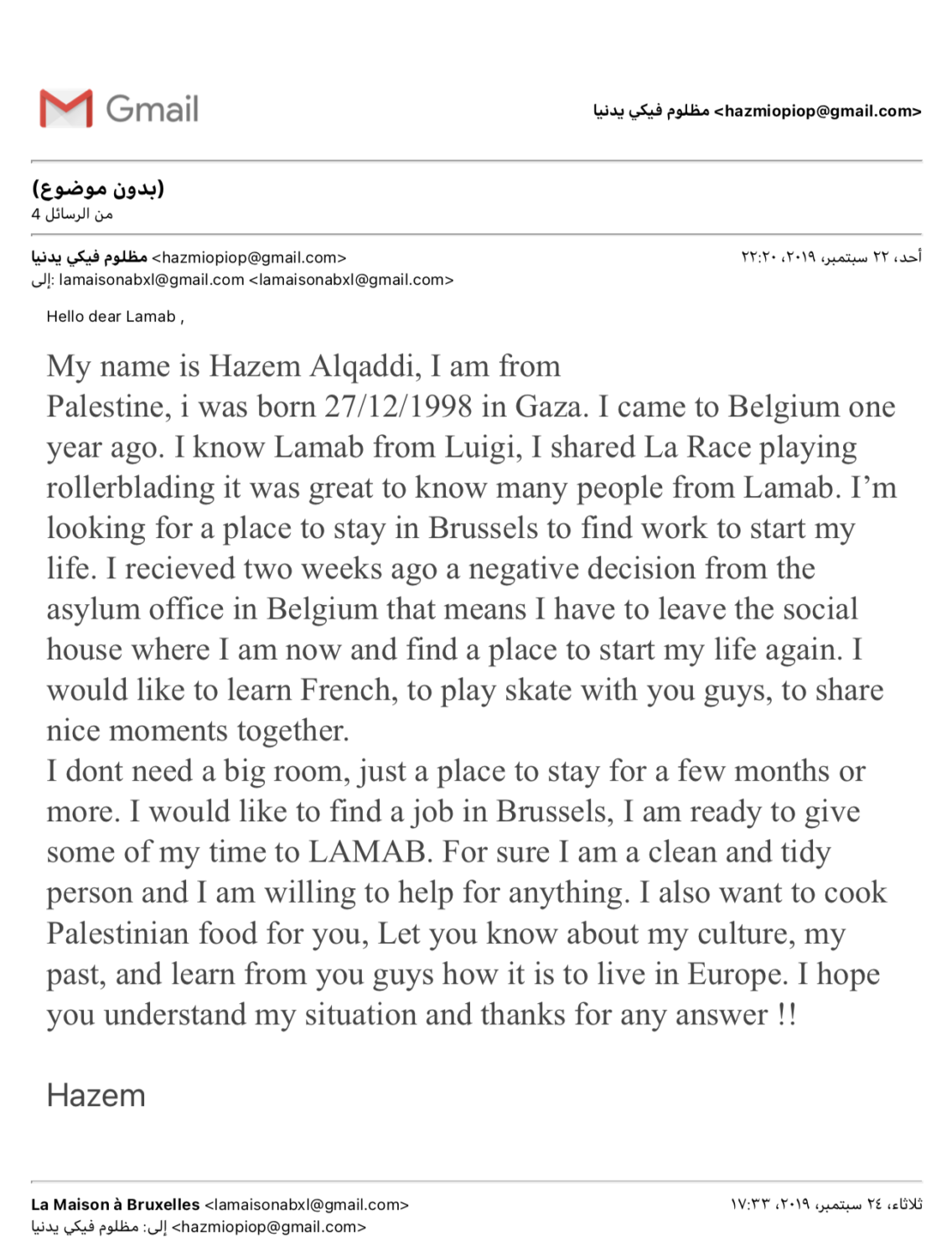 Their fear is making them violent
They have no government, their propaganda machine is not working, whereas we
are just a movement of youth,
Who are not getting paid by nobody
We are staying up as much as we can,
Loosing sleep
but talking talking talking and talking,
And that’s driving them insane
I think there has never been a moment, in contemporary Palestinian history,
where we were winning the propaganda battle
We are winning it, without playing the cards of the victims:
this says so much about the potential of us being liberated