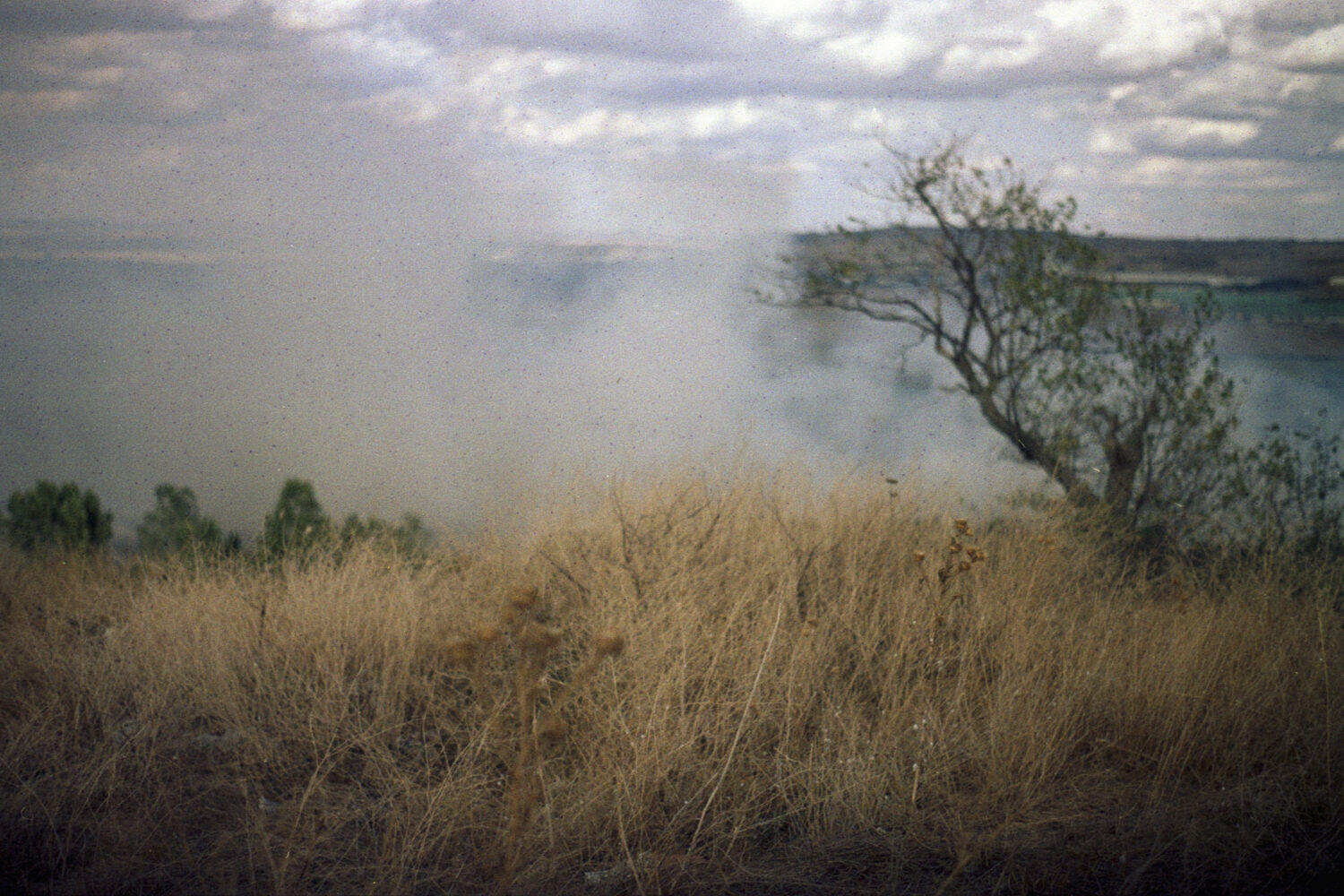 In Edirne, a Turkish city that borders Europe, the municipal dump is home to both historical monuments from the Balkan war and hundreds of stray dogs in poor health, scavenging to survive. Occasionally people stop by to feed the dogs. Among them is Merve, a 27 year old woman who cares deeply for these strays.

Earlier that month she witnessed a man brutally beat a dog in the city, so between trips to feed the strays and her daily life, she began a case with the police to find the abuser and try to save the dog. Meanwhile, news arrive of the dump being cleared for the construction of a city prison, and the fate of the dogs is thrown into greater peril. There is no response from the city hall if any accommodations will be made for them.