I begin my program with Hommage a J.S. Bach by Béla Kovács. Kovács wrote 9 short etudes, each one being a “Hommage” to a composer. The Hommage a Bach beautifully emulates the style of Bach in a carefully crafted composition for clarinet. Next on my program I will be performing Schumann Fantasiestücke op 23. It is comprised of three short movements with each a specific mood or emotional state of mind. The three movements create one large work with contrasting emotions and moods presented in quick succession. Following the Fantasiestücke I will be playing the second and fourth movement from Clarinet Quintet Opus 34 by Carl Maria von Weber. This quintet was written for his friend the clarinetist Heinrich Baermann in 1815, a time when the clarinet build and technique improved significantly. This is evident in the virtuoso passages and emotional expression throughout the work. Next I will be playing Clair, two pieces written for solo clarinet by Franco Donatoni in 1980. This work is characterized by driven rhythms, quick-cut changes in texture, and compulsive development of constrained melodic material while exploiting the tone and colour possibilities of the clarinet.. Finally I will be performing New York counterpoint by Steve Reich for amplified clarinet and tape. It is a minimalist composition composed in 1985. The clarinet is used in such a way that it imitates electronic sounds.It is intended to capture the throbbing vibrancy of Manhattan. With this program one can hear the immense possibilities and versatility of the clarinet to portray different moods, styles and ideas from different time periods in the history of music. 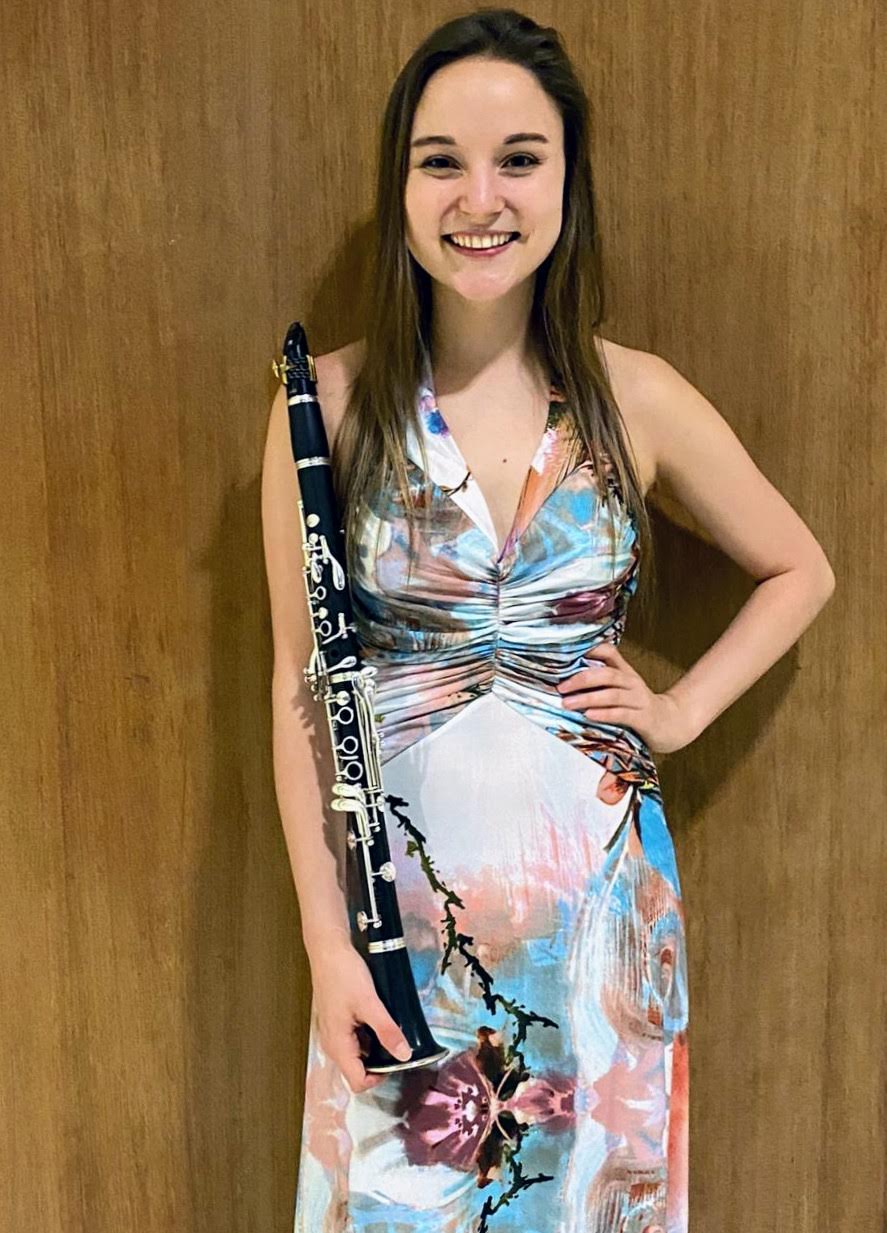