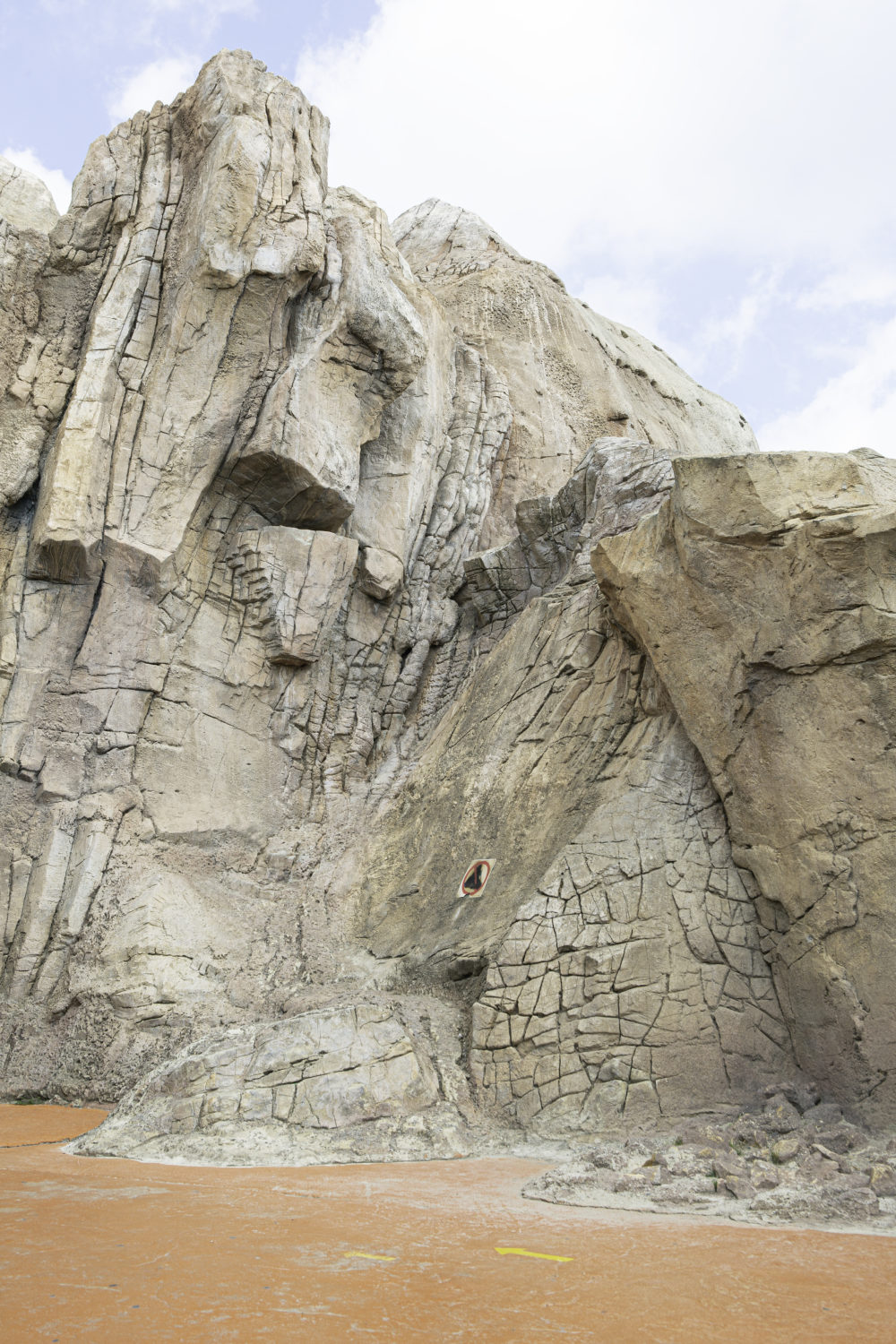 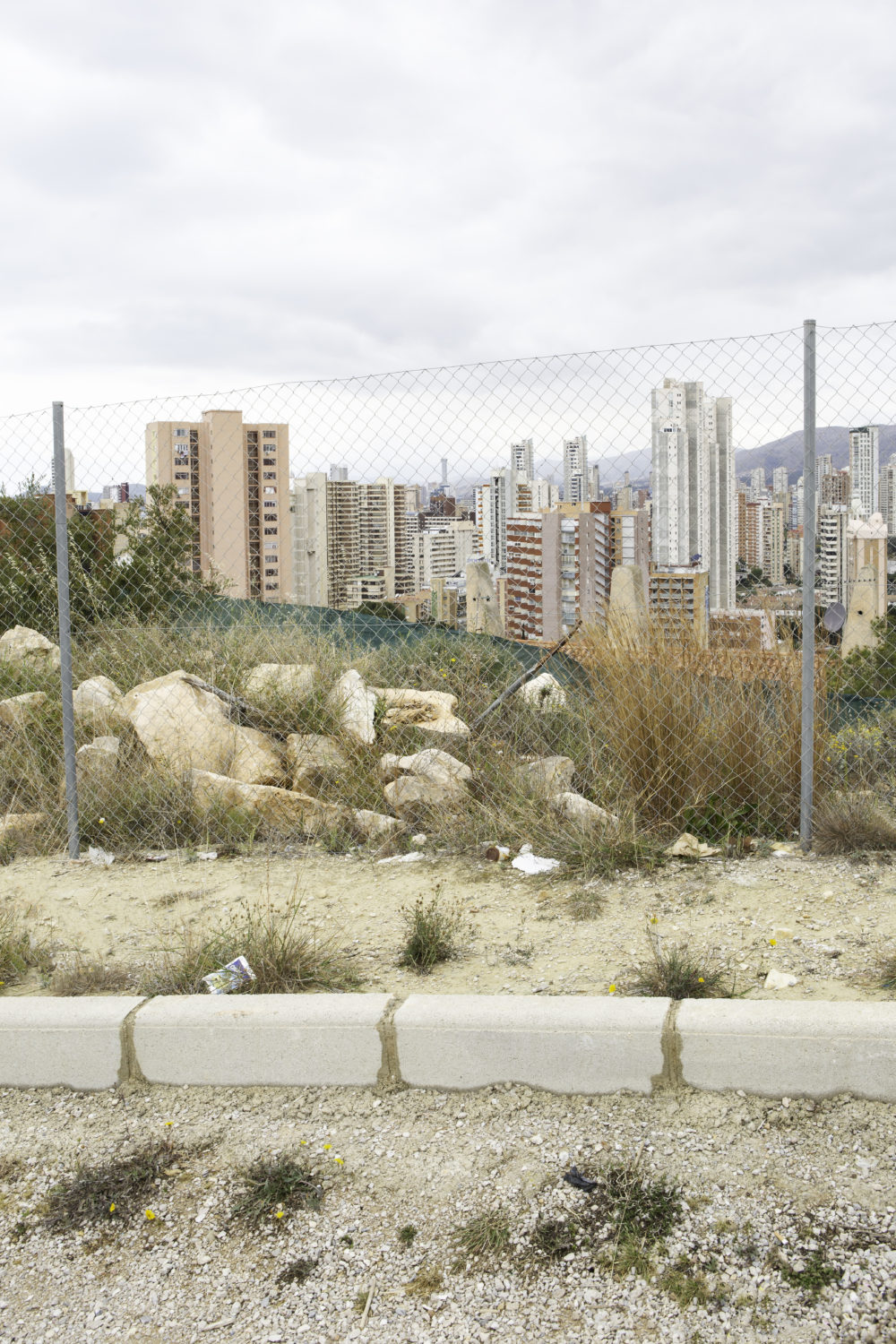 It is the mountains around Benidorm that allow for the Universal Beach Party dream of sun, sea and sand and these are portrayed with a remarkable sense of scenic beauty by Verbiest. The high horizon, the white skies, the green tufts of trees that reach up to just below the protruding boulder tops, the vegetation nestled in between the rock crevices, the pink sunlight on the mountain peaks: Verbiest looks up in awe, the mountains like Cathedrals of Nature until, suddenly, a prohibition sign interrupts the impressive structure of the majestic boulders. At the foot of the sign, the first traces of the city appear in the form of colour clad streets which, in the first image seem to harmoniously fit in with the organic lines and colours of the rocks but the next image begins to deface nature, in the form of construction waste in a pond, and gives the way to the Spanish modernist tourist high-rise buildings. She captures the city from an architectural point of view, worlds apart from artists like Martin Parr, who focus their lenses on the tourists as they give themselves up to the hedonistic beach life.

Charlotte Verbiest’s Benidorm is a deserted city, the image of a young Belgian who has fled the carnal violence of the beach and, as a kind of flaneur, has sought solitude in order to find her place in a world, in which she does not seem to feel completely at ease or at home, through a photographic reflection of the architecture.

Unlike myself, she cannot be accused of an outdated romantic rejection of her surroundings, for she takes too much pleasure in the Mediterranean quirks of the sun-drenched modernism and her tendency towards panoramic views not only testifies to her fleeing what she has seen, but also to her love for what she has found there. 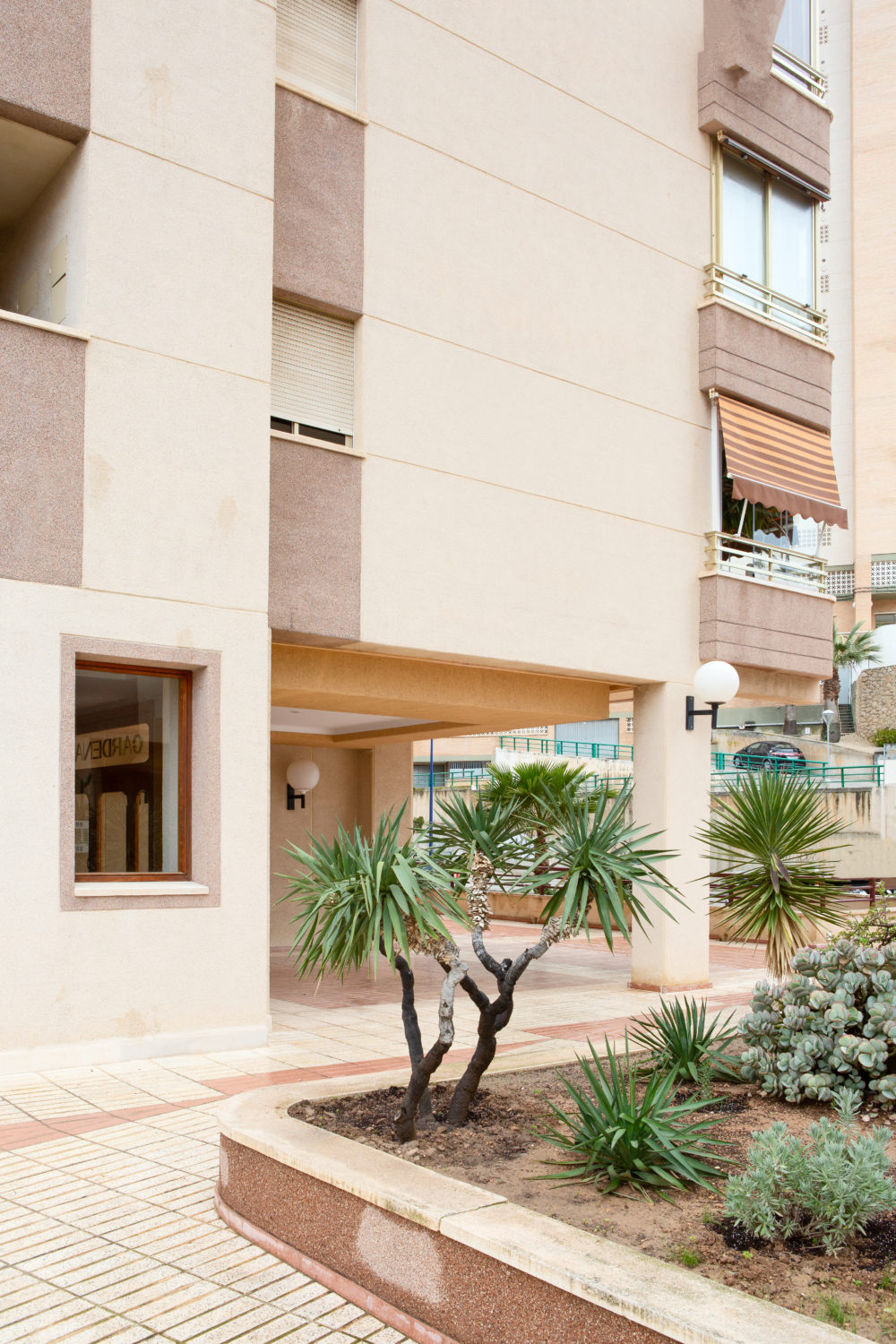 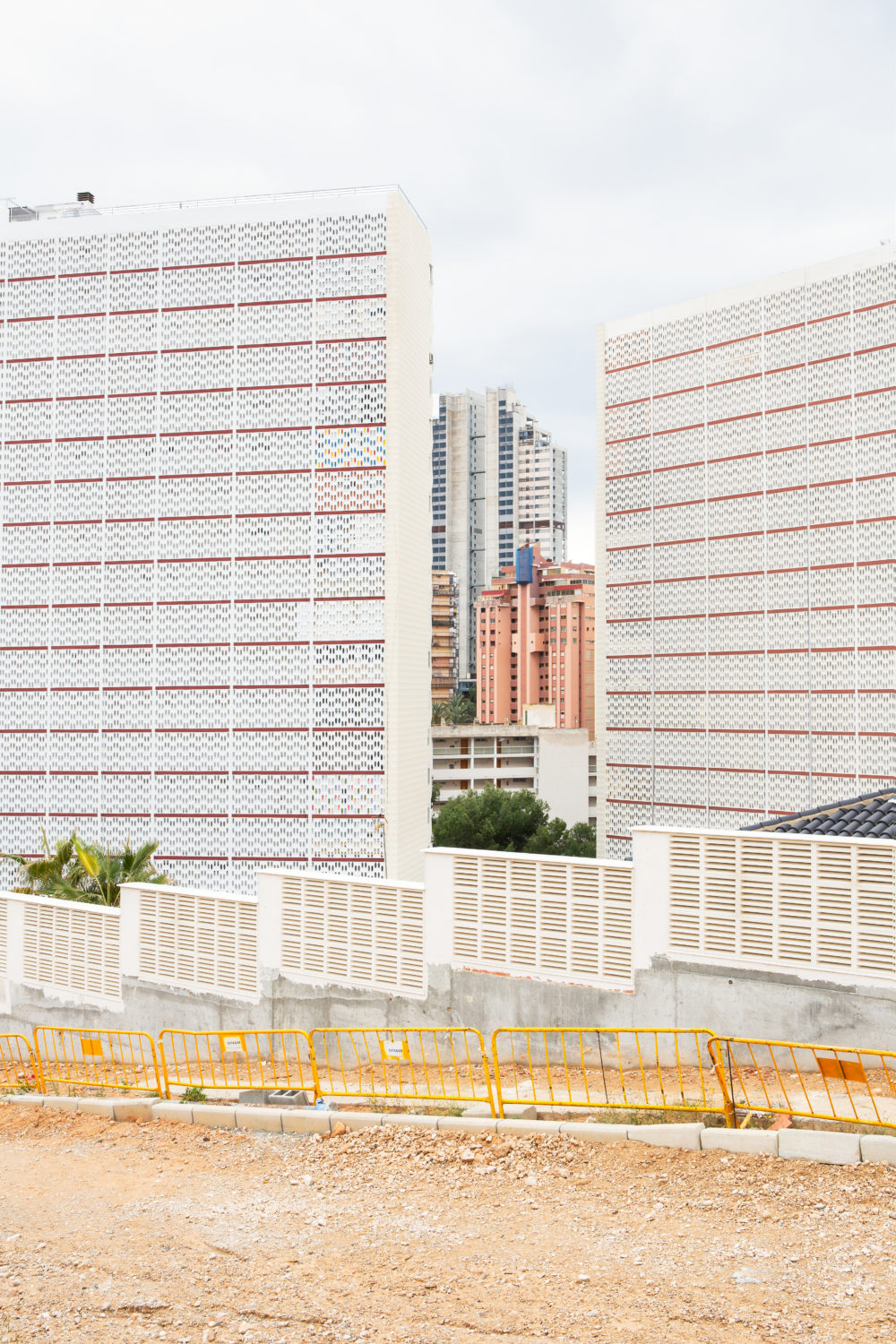 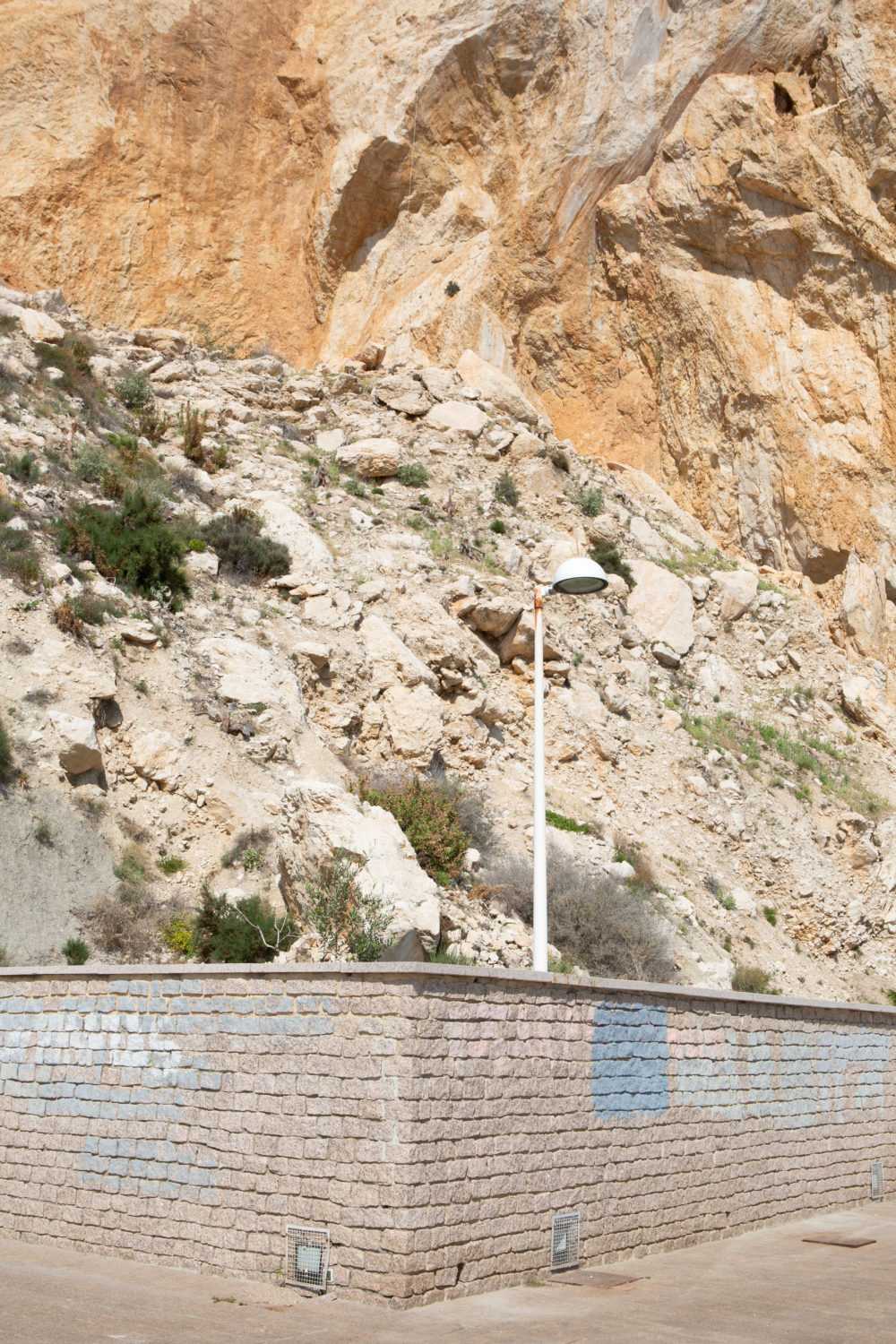 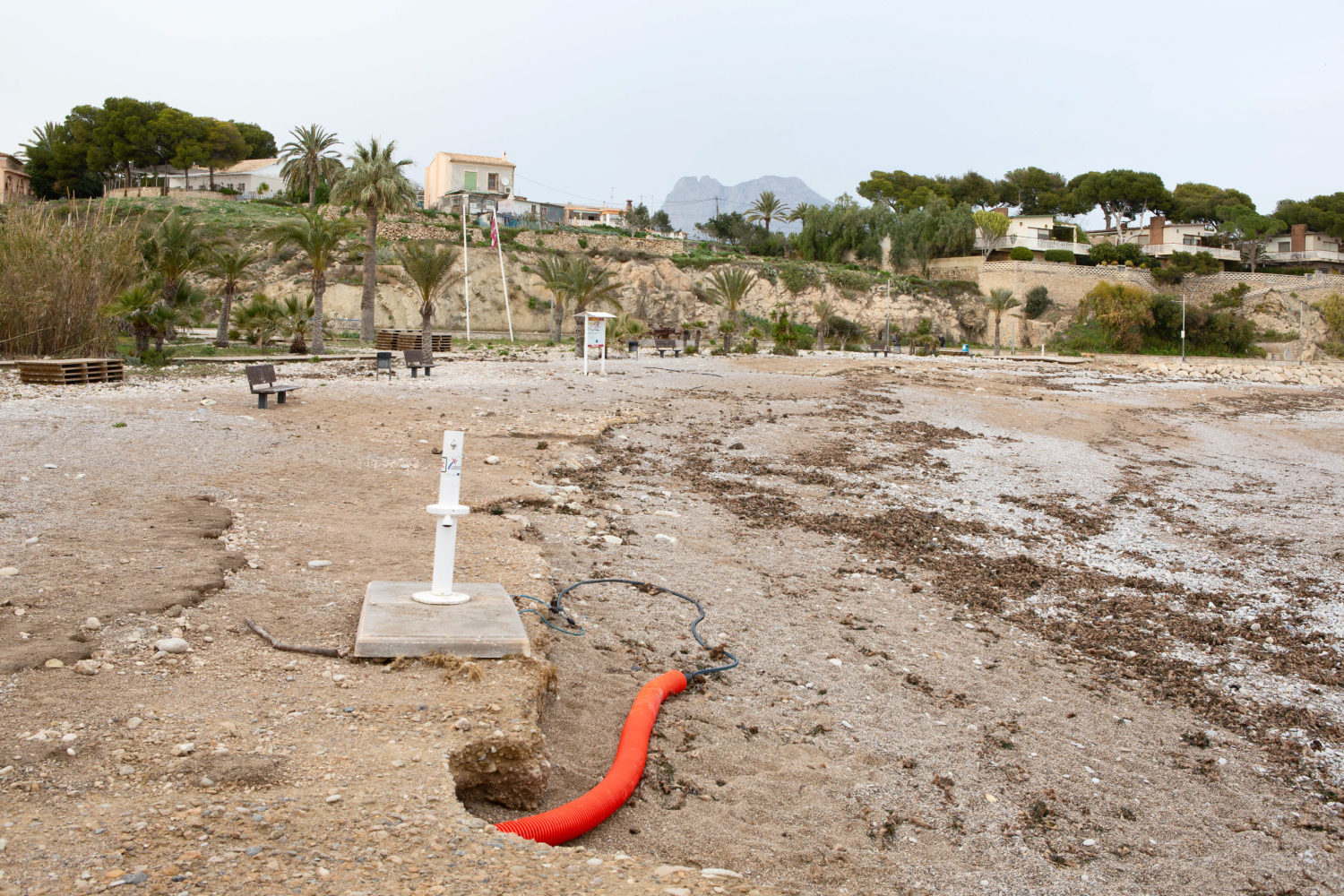 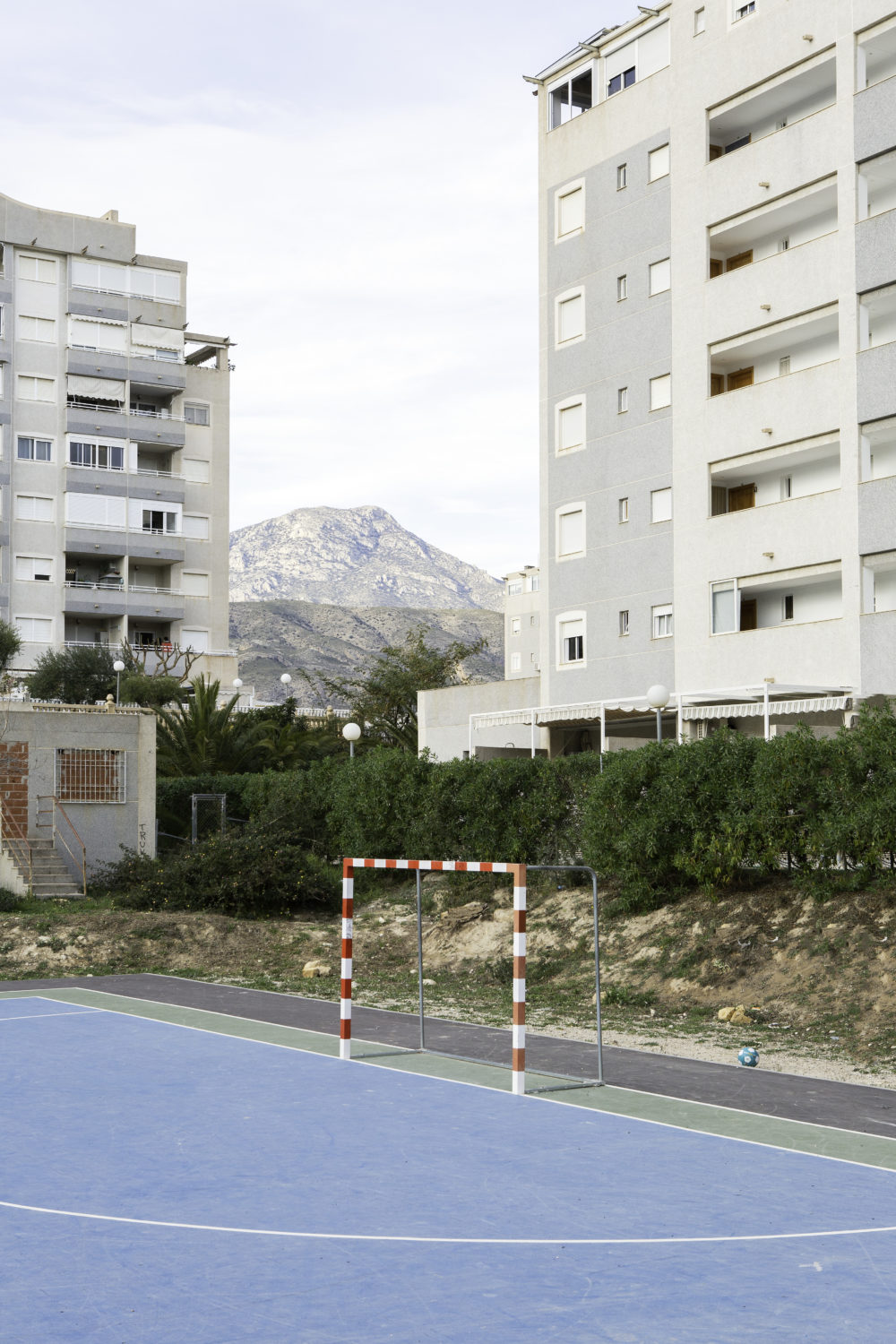 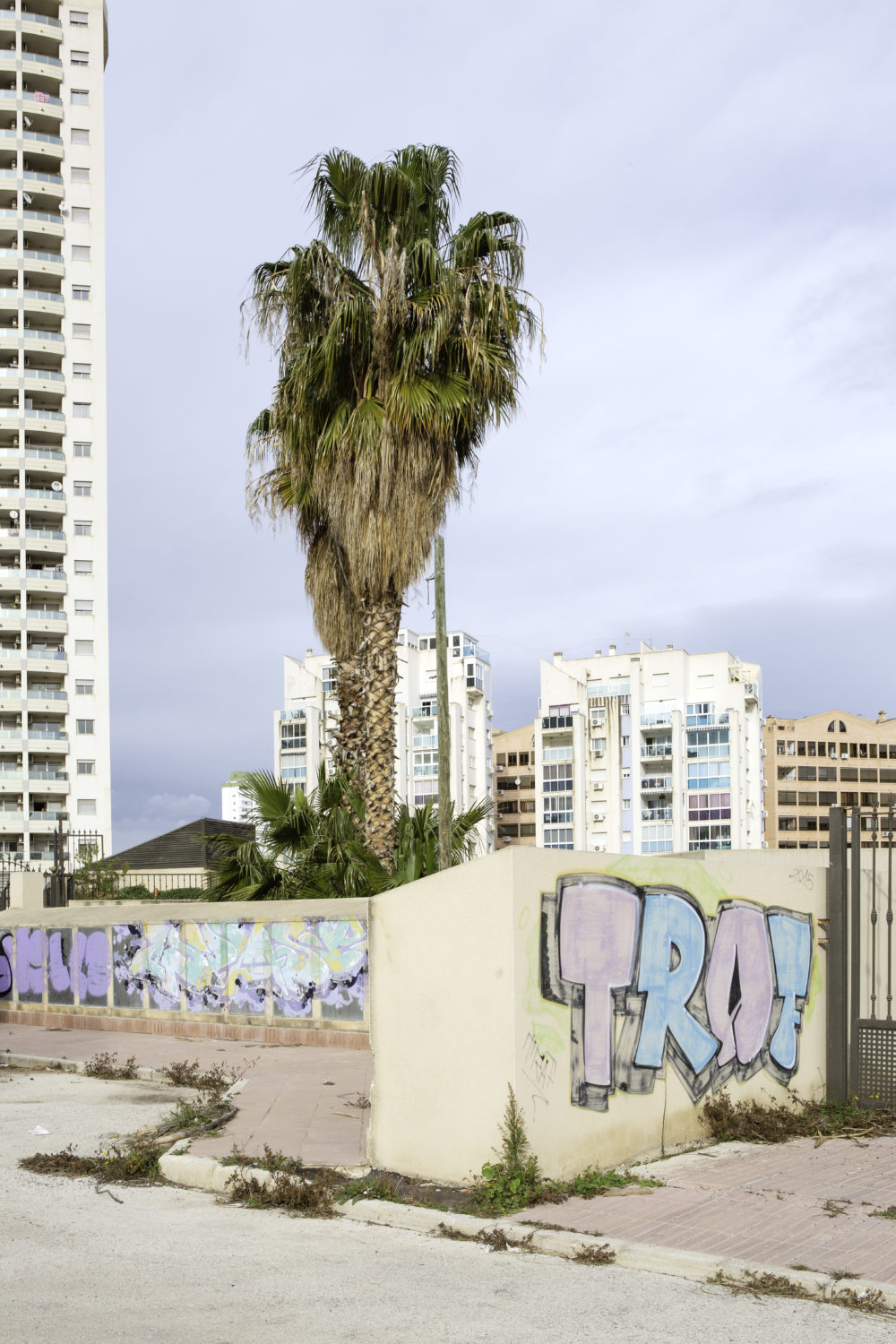 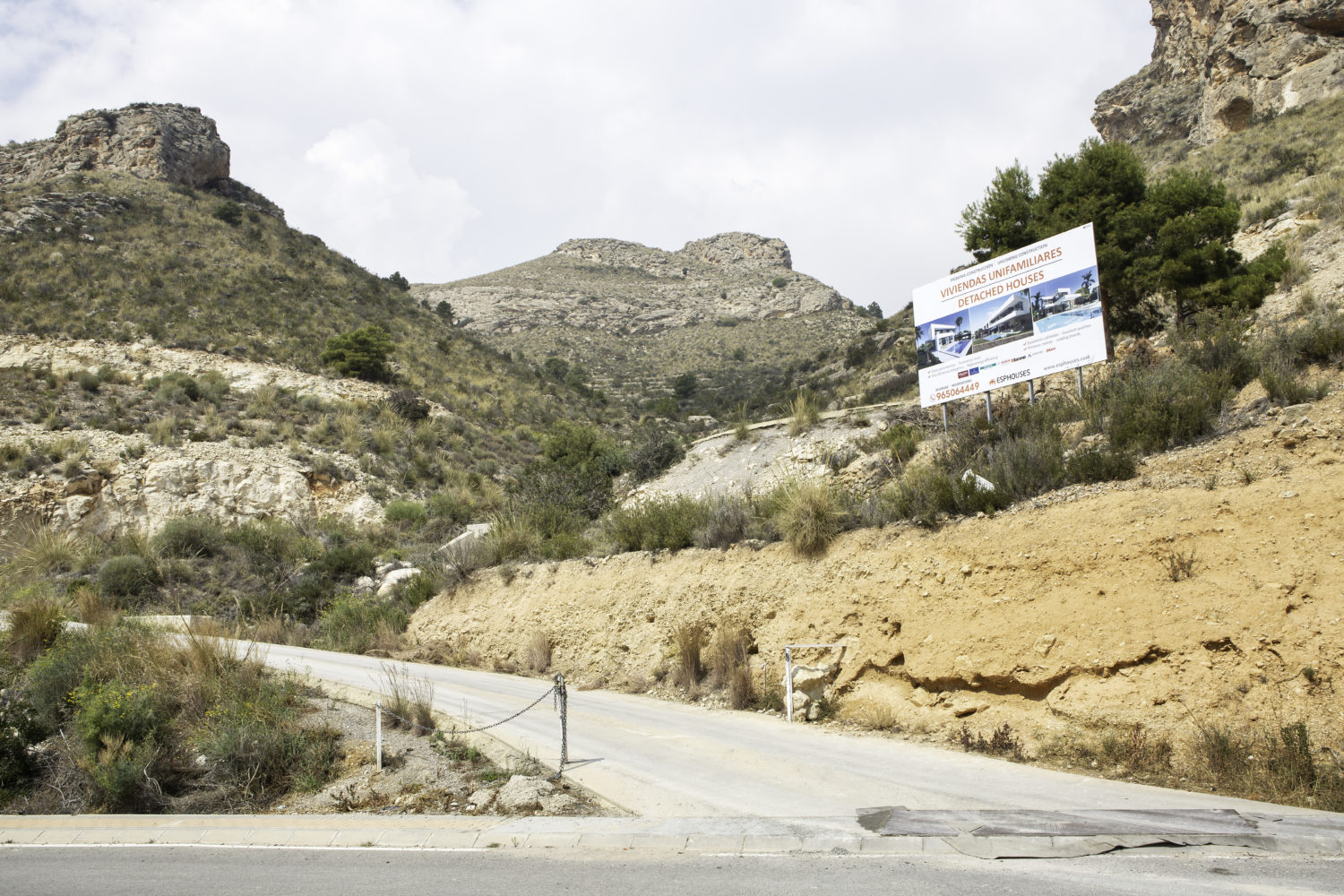 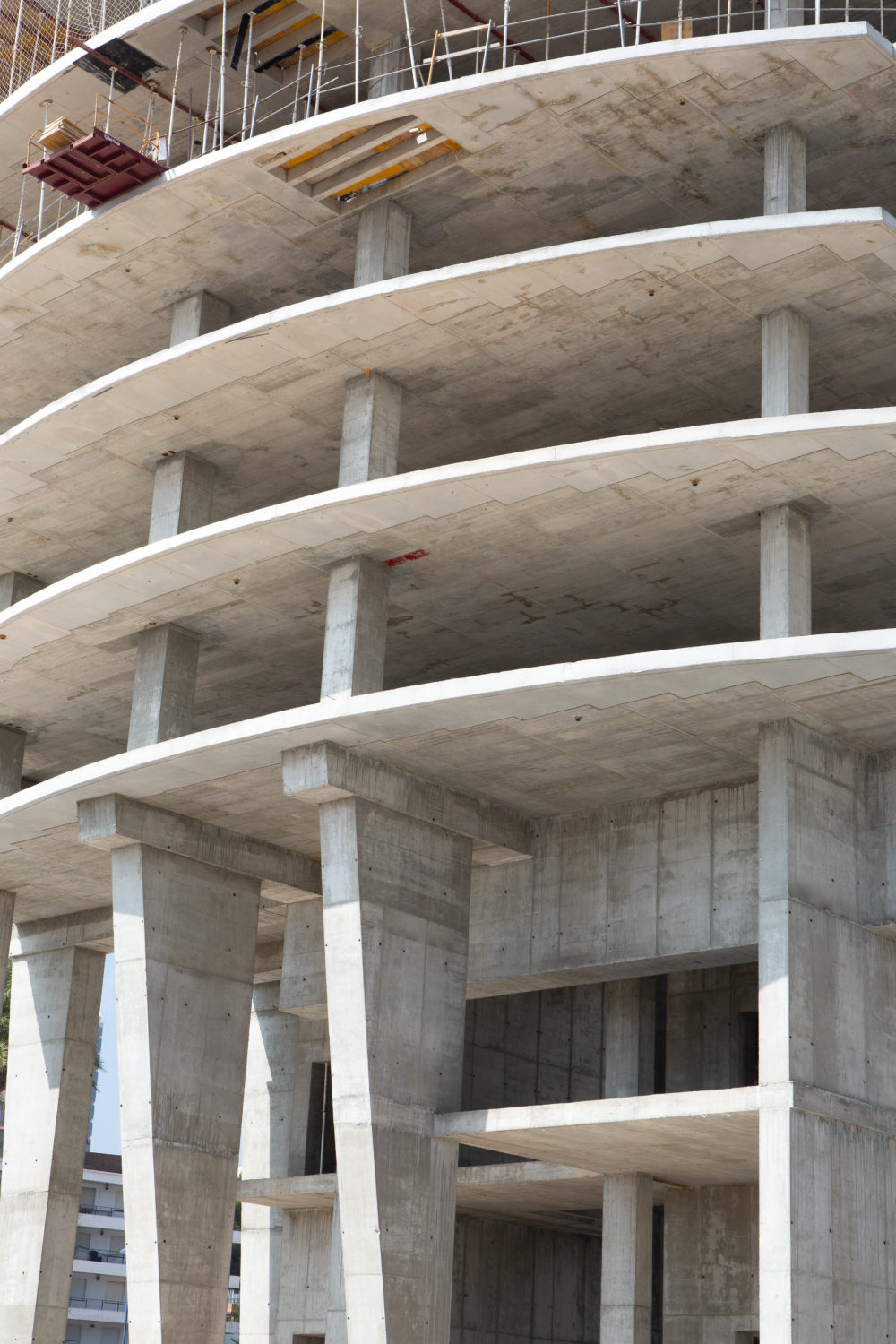 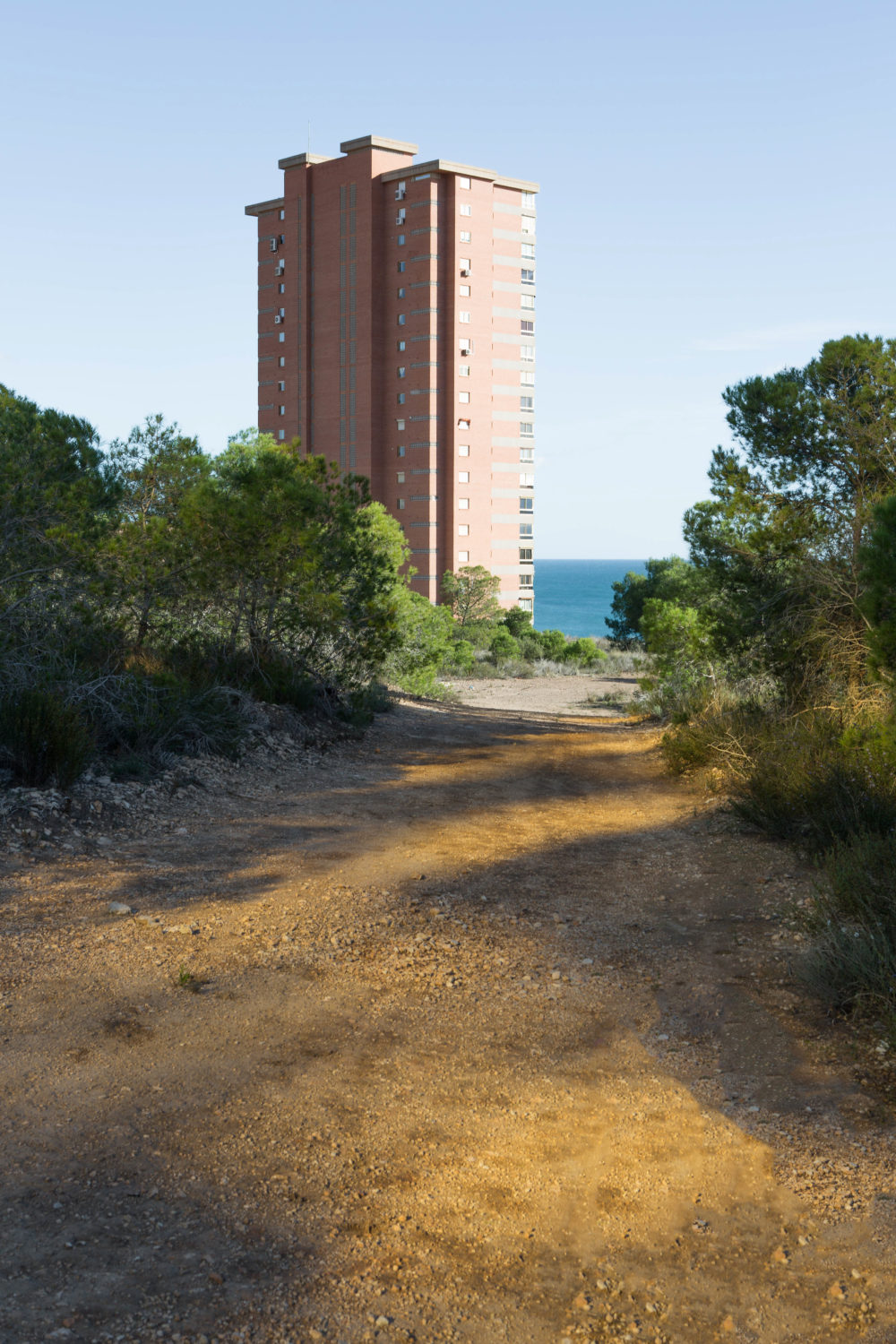 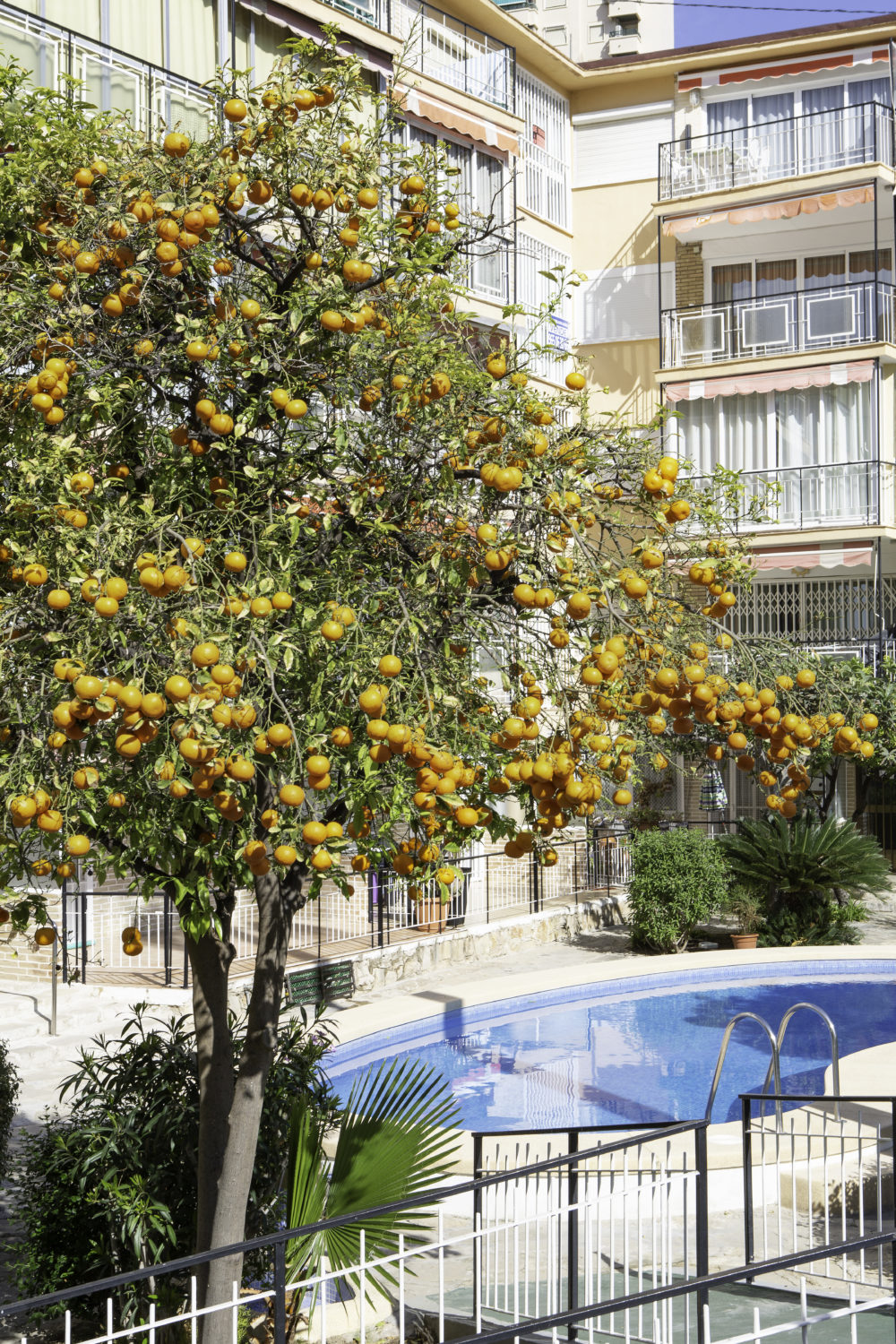 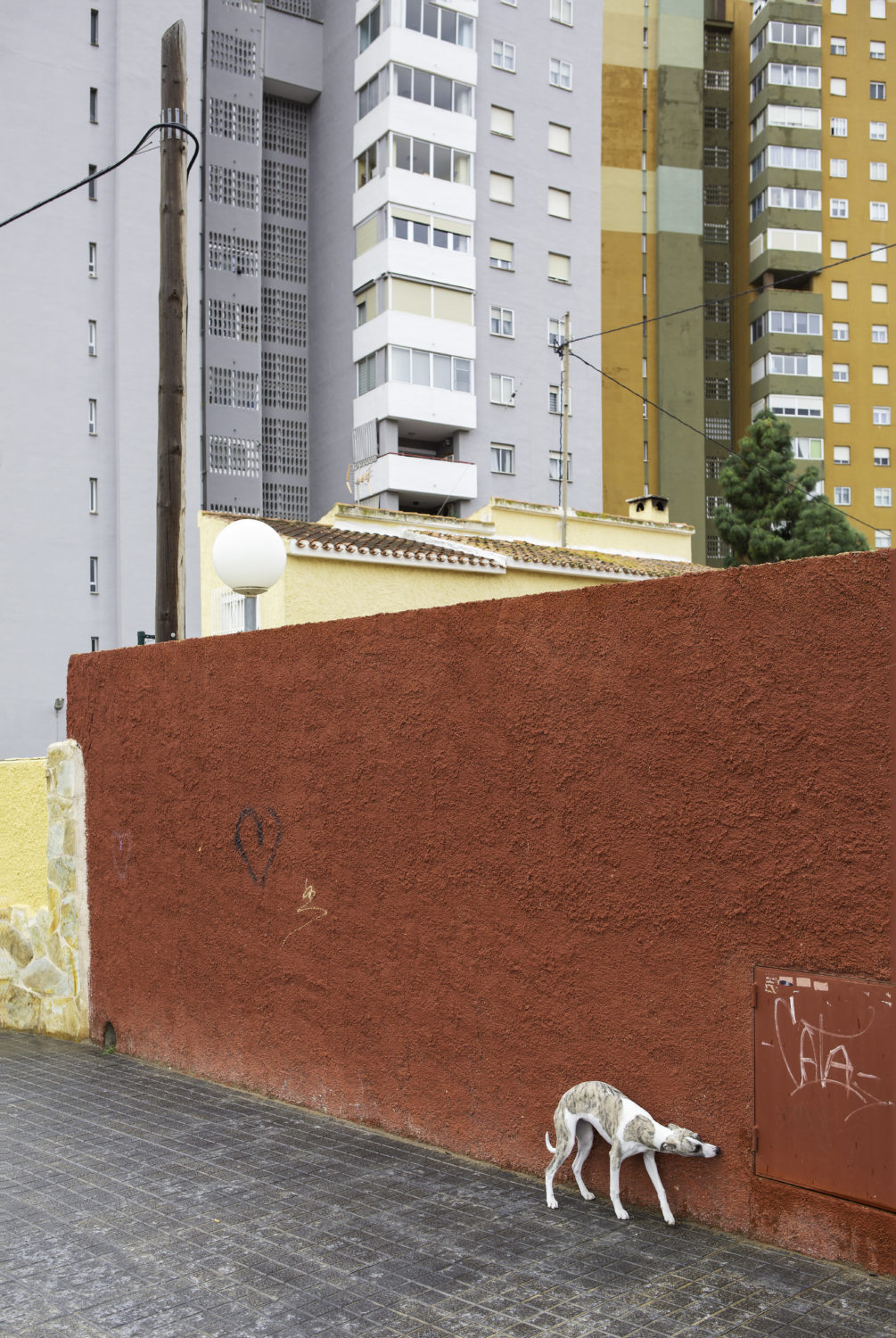 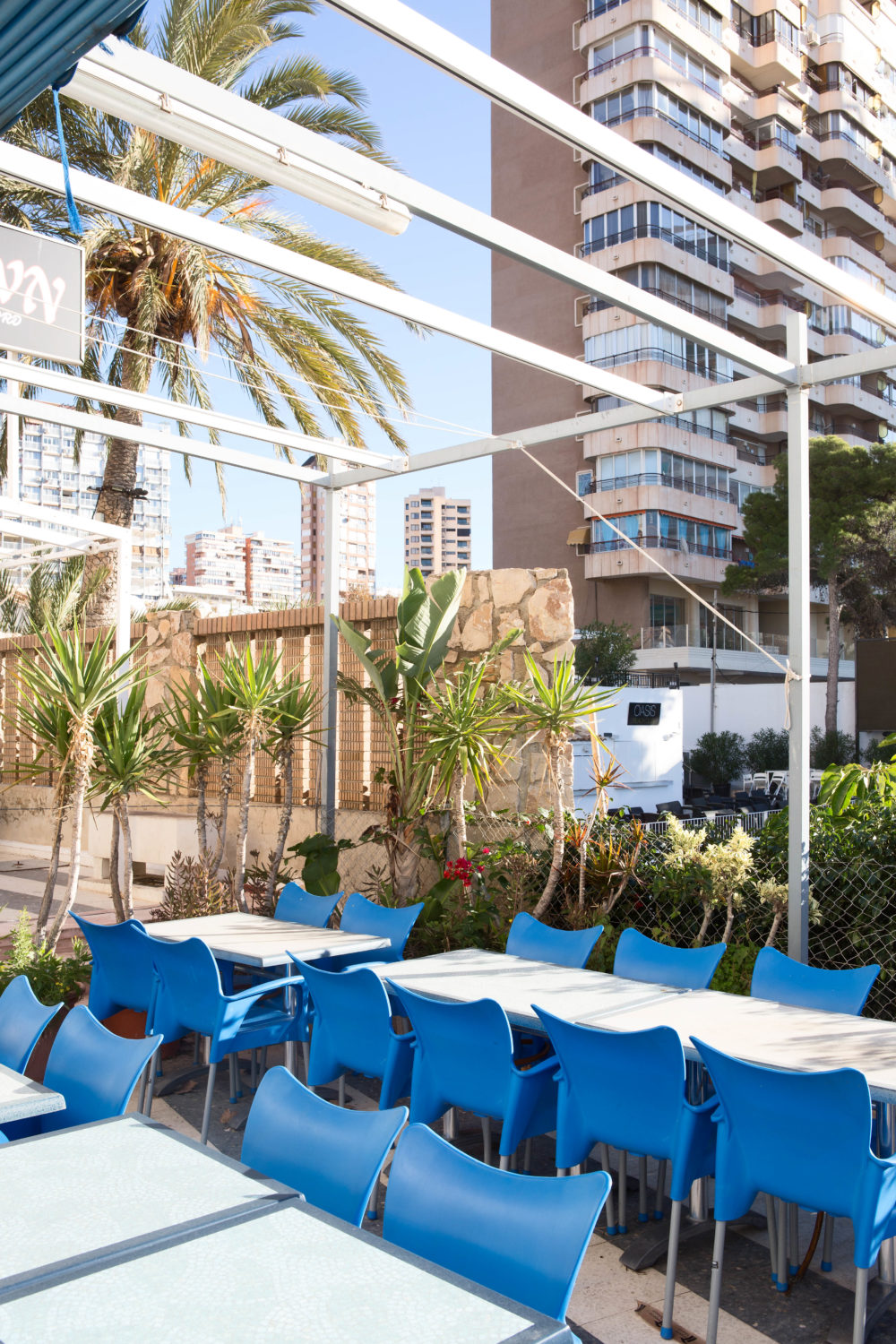 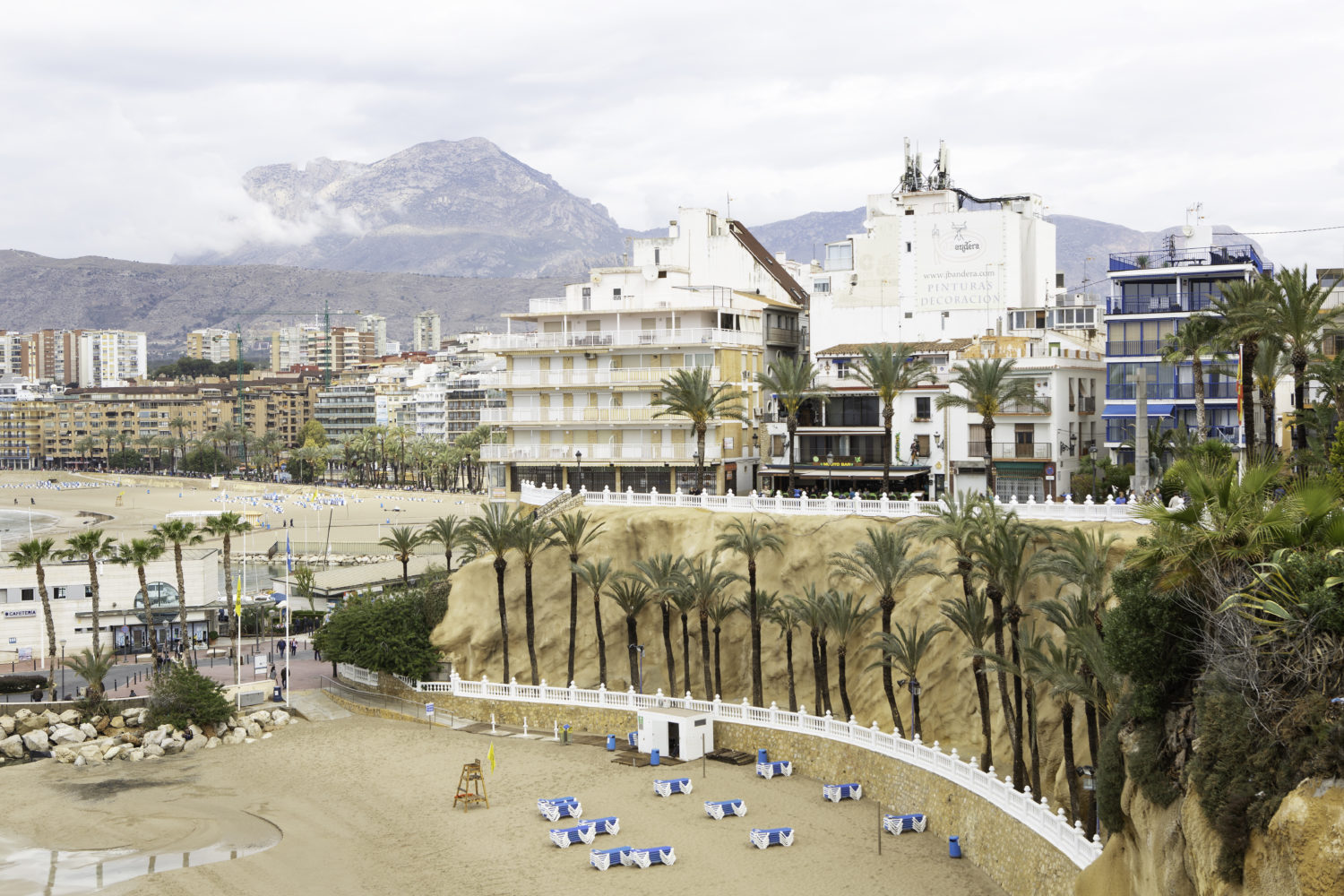