The story of a painting begins with the pleasure of creating a material; no program, no plan to check, but a physical contact with the painting. My painting process works like collage; compositions are made of demarcated areas, sometimes strict or graphical, in a logic of addition and overlapping. An element often seems to oscillate from one status to another, from gesture to sign, from space to shape, or shape in becoming space. Hence, despite the frontal and legible character of my paintings, such as the logo or sign, a resistance is created when the look isolates, compares and associates one element to another. In this, my paintings have the character of the rebu or the enigma embodied in the painting, which itself would constitute the clues of a potential solution, of a logic to find meaning. What interests me is the tension between matter and images; the gaze oscillates between probable representation or signified (Mask? Totem? Onomatopoeia? Phylactère? landscape?) and what the painting tells of itself, like the chronology of its matter. The collage also goes through the materials, I work on series of paintings from photographic images; it’s a work of negotiation to create a space in which the painted intervention and the photography coexist. Again, it’s about the tension between matter and image; with the meeting of heterogeneous materials (photographic and pictorial) our gaze alternates between the pure capture of the image like a Hellenistic portrait, or the fragment of a sculptured hand, and the feeling/evocation of a matter, such as mineral, metallic, spongy or wet. Tryout allows me to replay this tension differently; new material gaps are created, or new combinations of shapes and materials. I was very much influenced by the film Méditerranée by Jean Daniel Pollet; with the idea that the viewer is trying to apprehend an idea that keeps sneaking in. With the editing, the images reaper in a constant reassociation, it’s a clash between the images that destroys the established meanings and those to come. It’s no longer a question of a symbol to be deciphered but of a ballad where existence of things is considered for their materiality and shapes themselves. 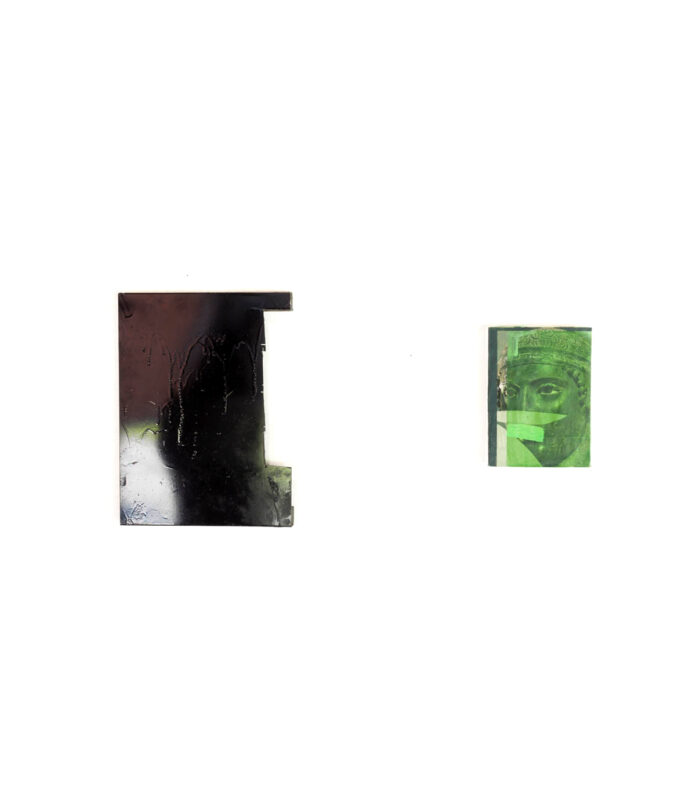 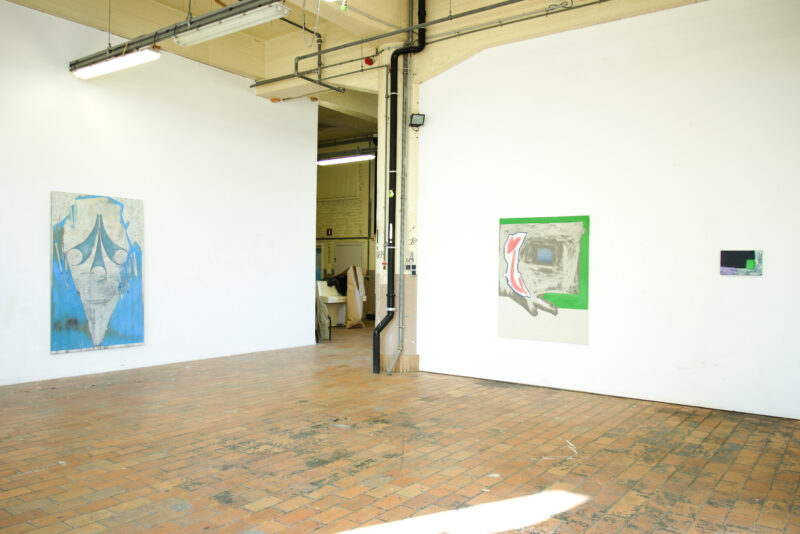 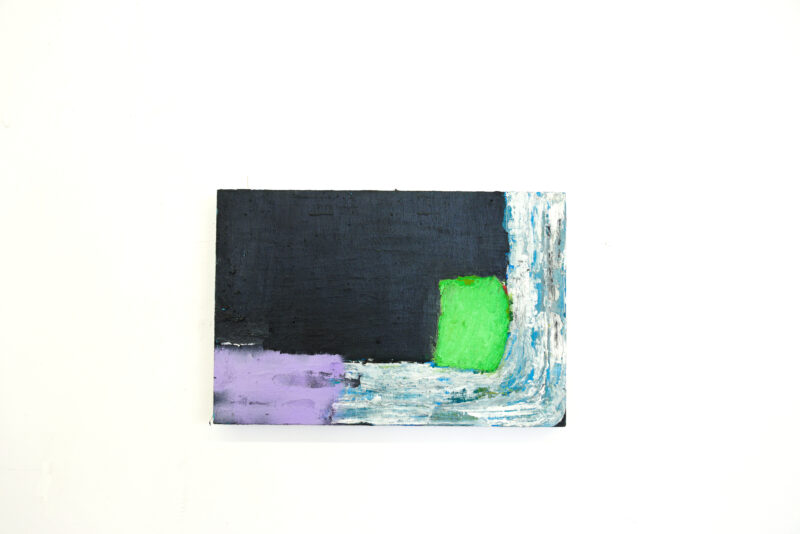 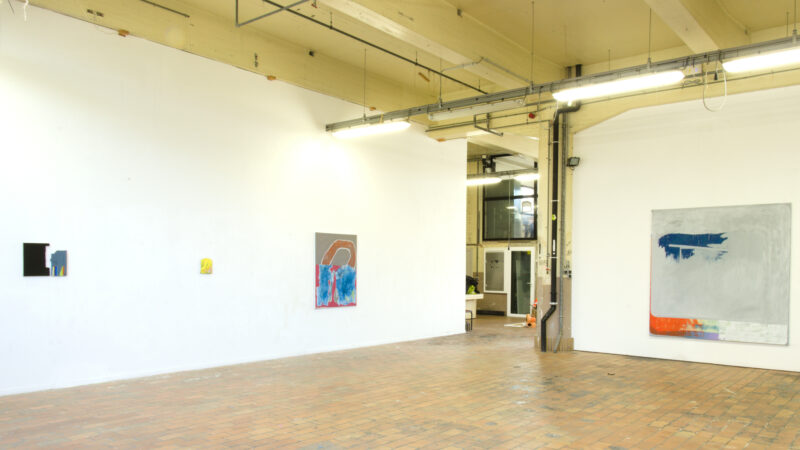 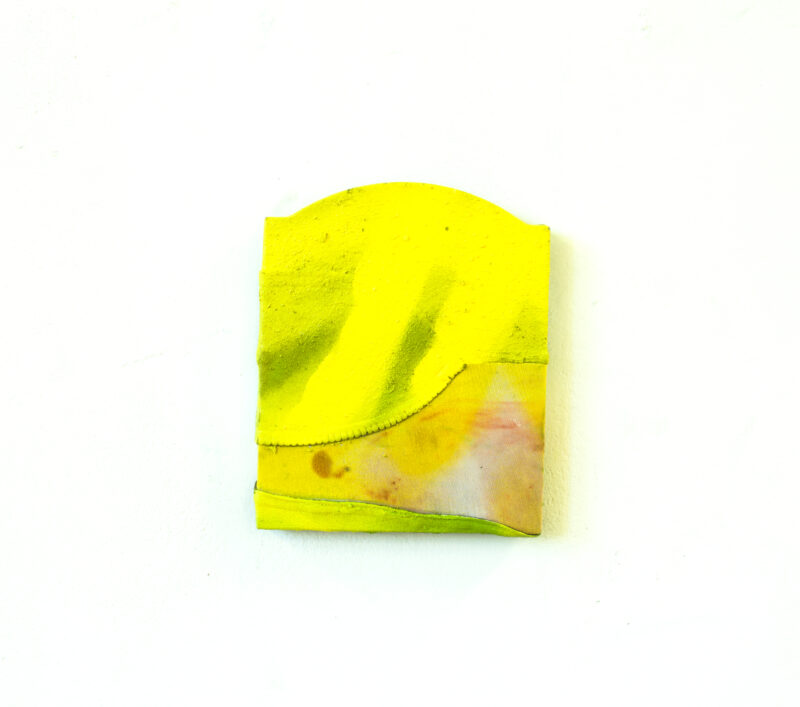 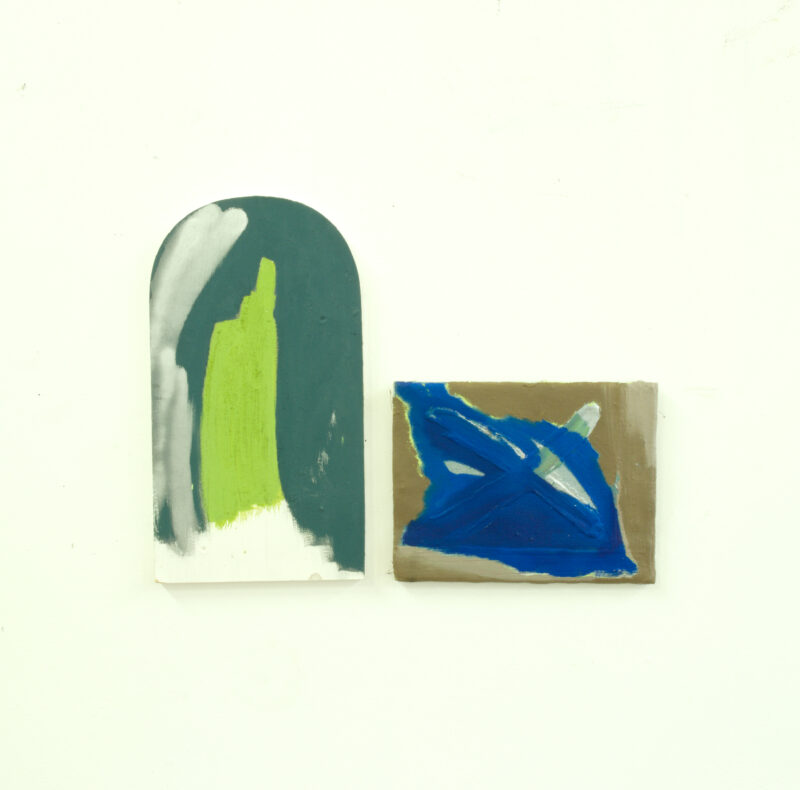