Slobozia means freedom in Romanian but is also the name of a sleepy town in the east of the country. Slobozia, Texas relives the strange confrontation of Romanians under communist rule in the eighties with Dallas, the legendary American campy soap. It shows oil-related landscapes, palace interiors and kitschy portraits of ordinary Romanians re-enacting Dallas. Blending fiction and reality, theatrical gestures, cinematic gazes, pastel colors, mirrors and eerie video stills. The images constitute a powerful throwback to the eighties. Dallas ran for 13 years and was immensely popular. It tells the story of a family of oil barons in Texas, that showed what the hyper-capitalist eighties were about: money, power, success. The communist leader Nicolai Ceaușescu allowed the airing of Dallas, which was at the time the only western fiction on state television. Allegedly because he thought the soap would prove to be anti-capitalistic with all its corruption, sorrows and misery. It backfired and according to some, Dallas even played a part in the Romanian revolution. The small city of Slobozia has a permanent Dallas-vibe since a Romanian millionaire built a replica there of the mansion in the soap. Slobozia, Texas visualizes a past moment of future hope while documenting the present. 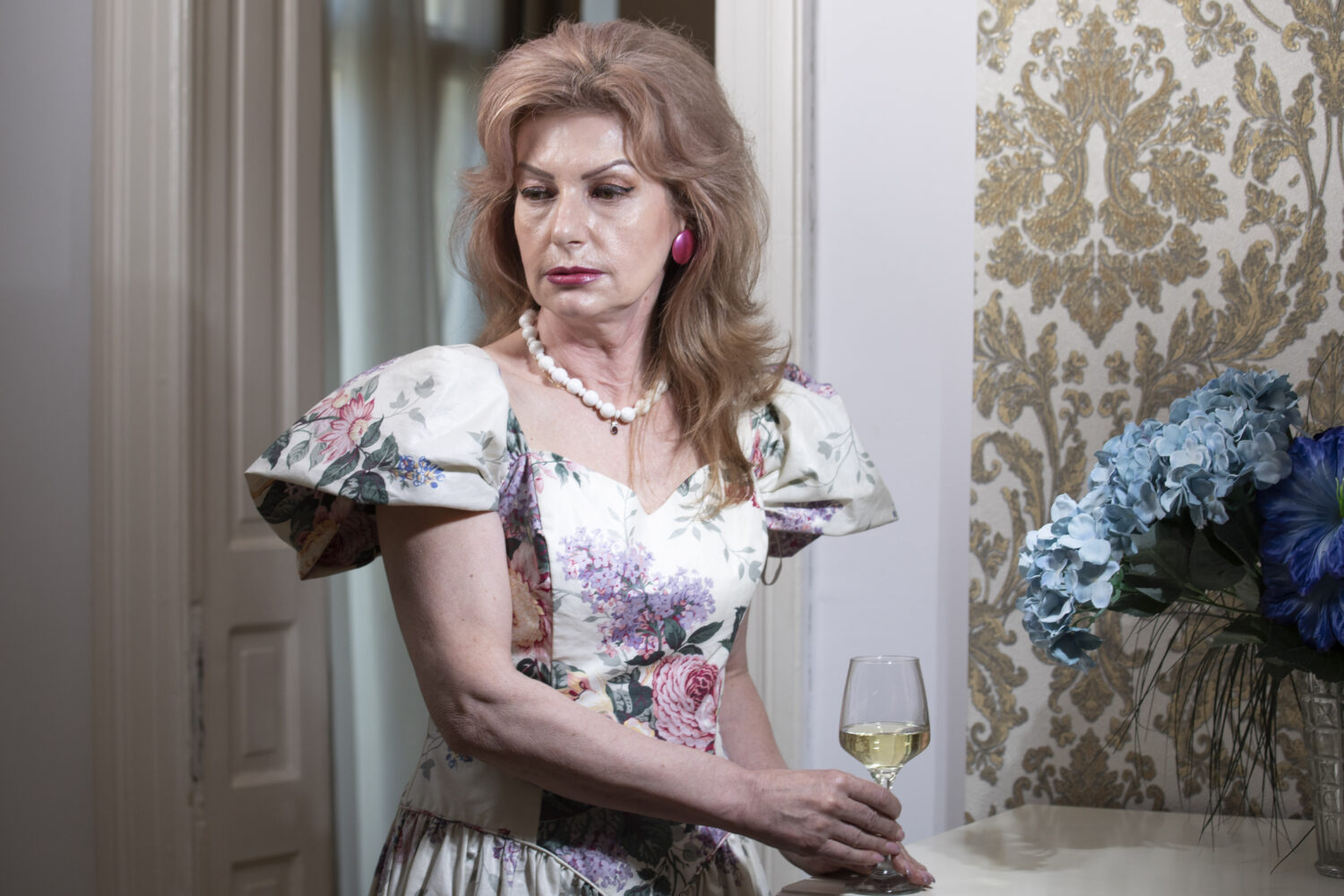 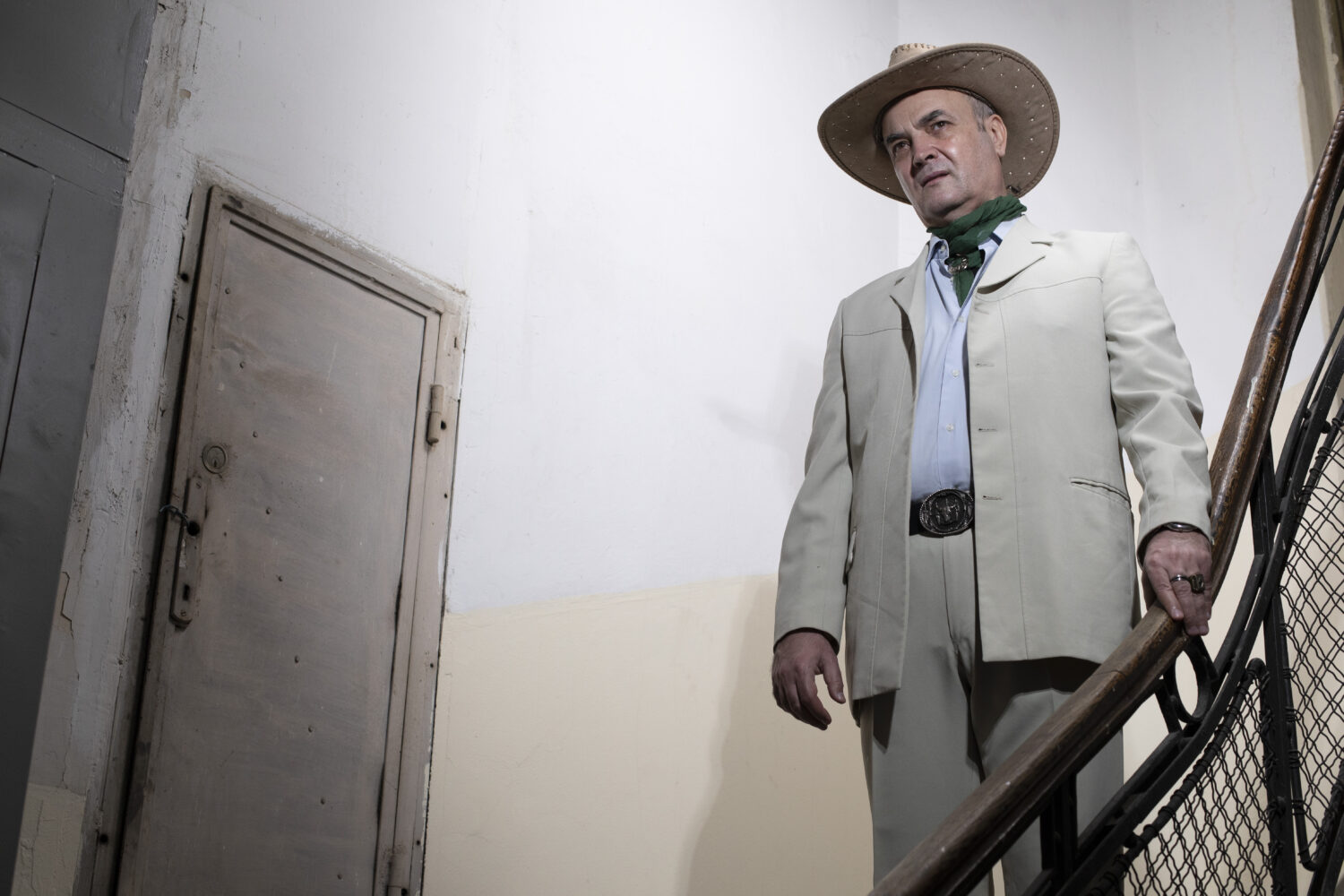 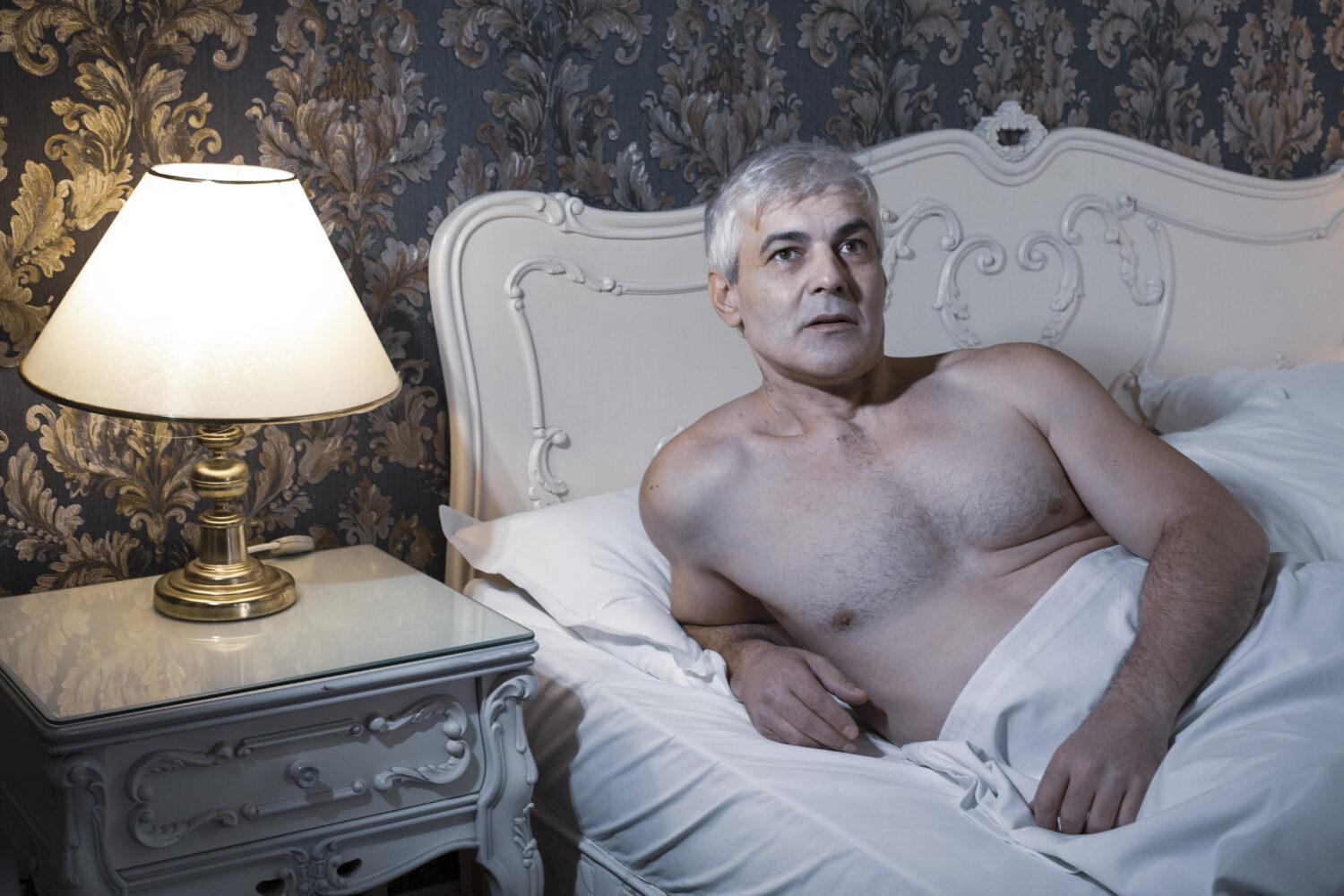 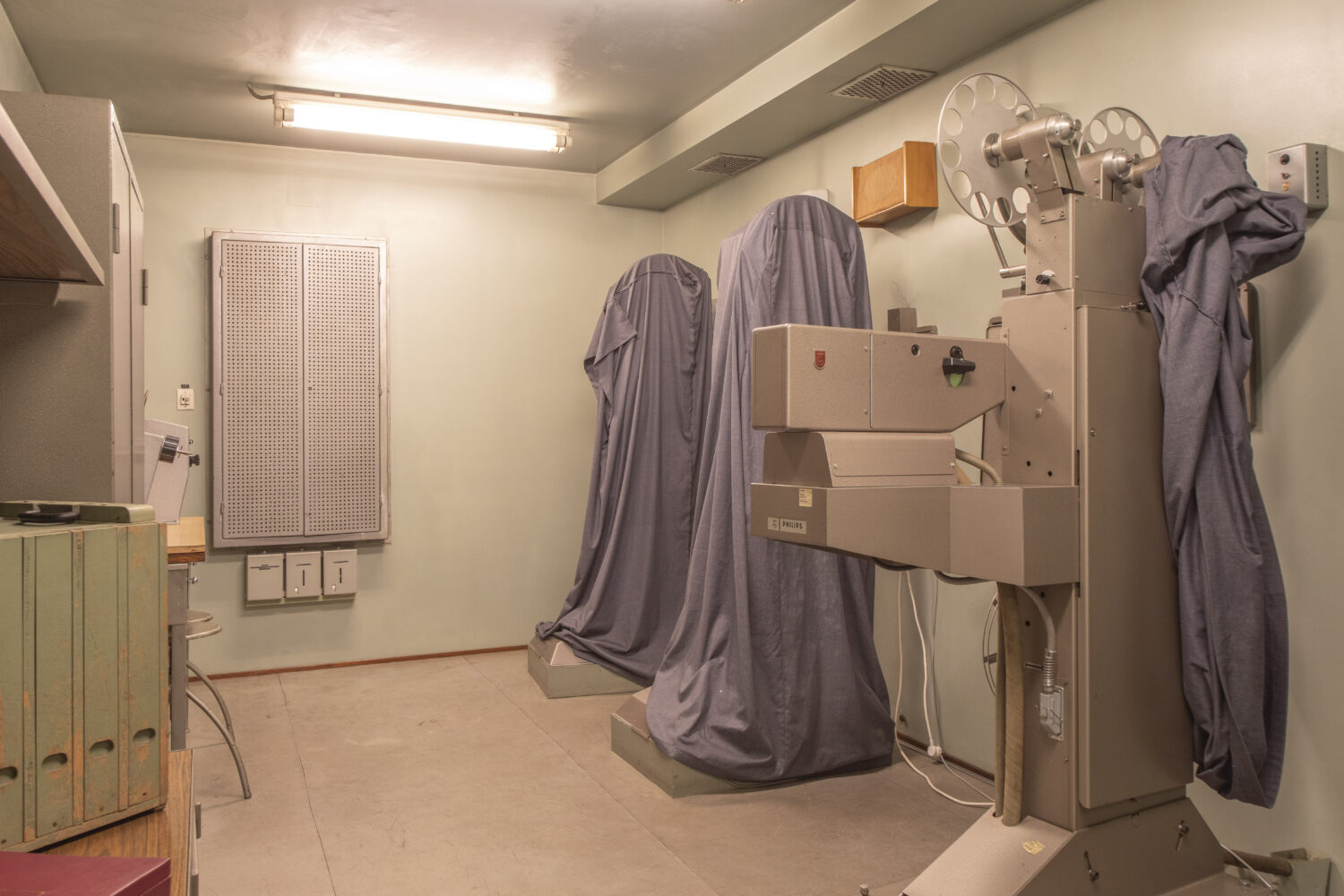 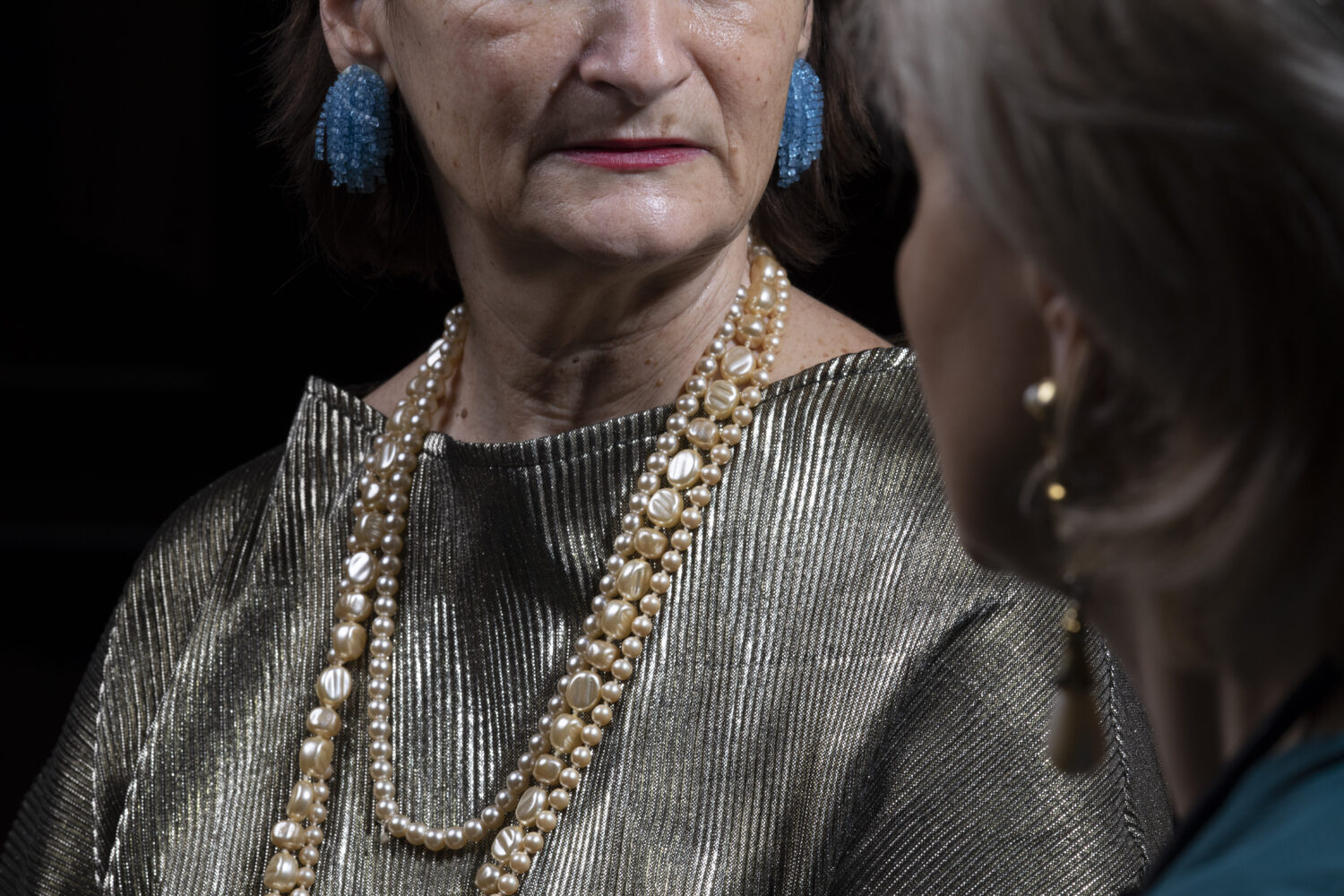 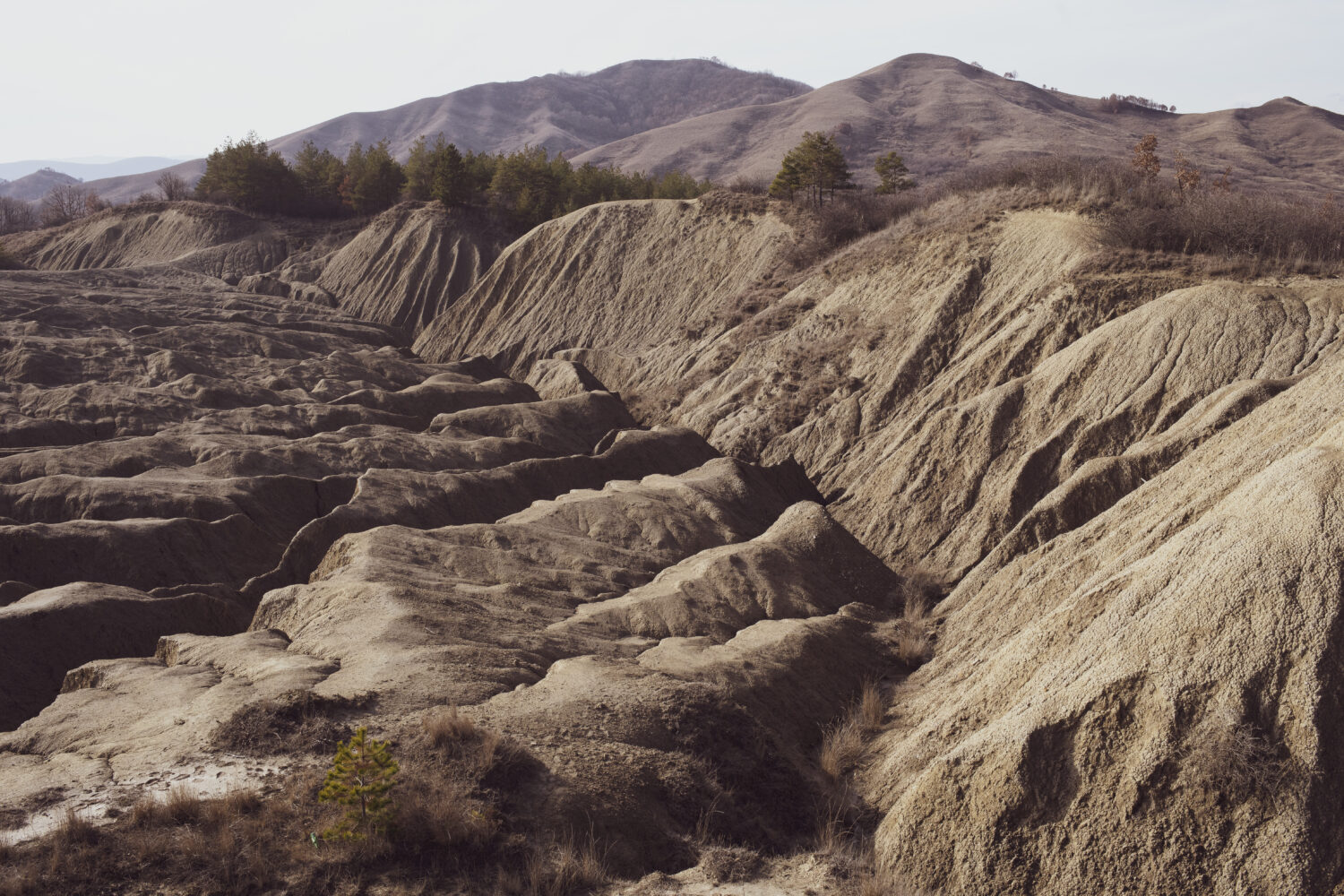 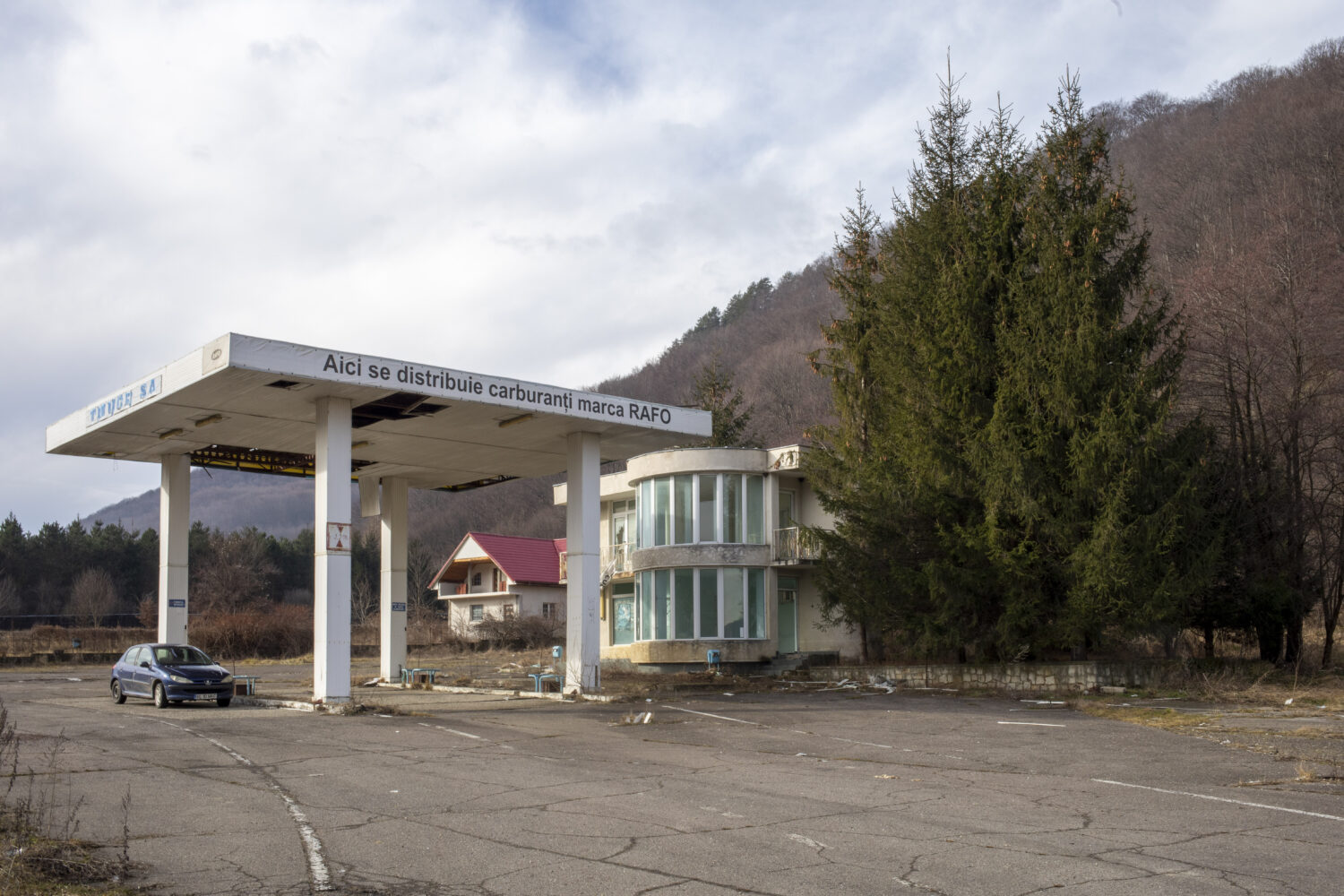 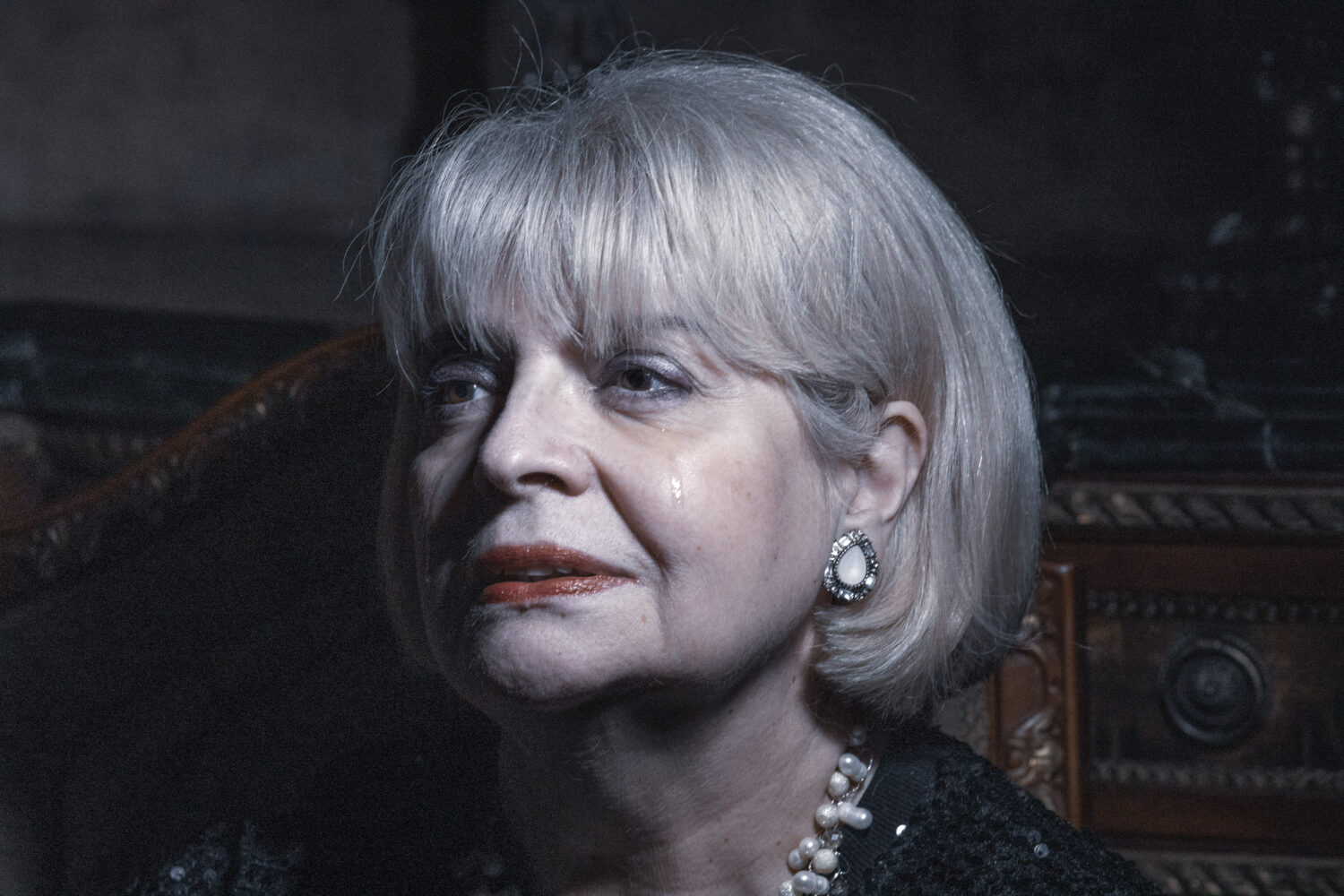 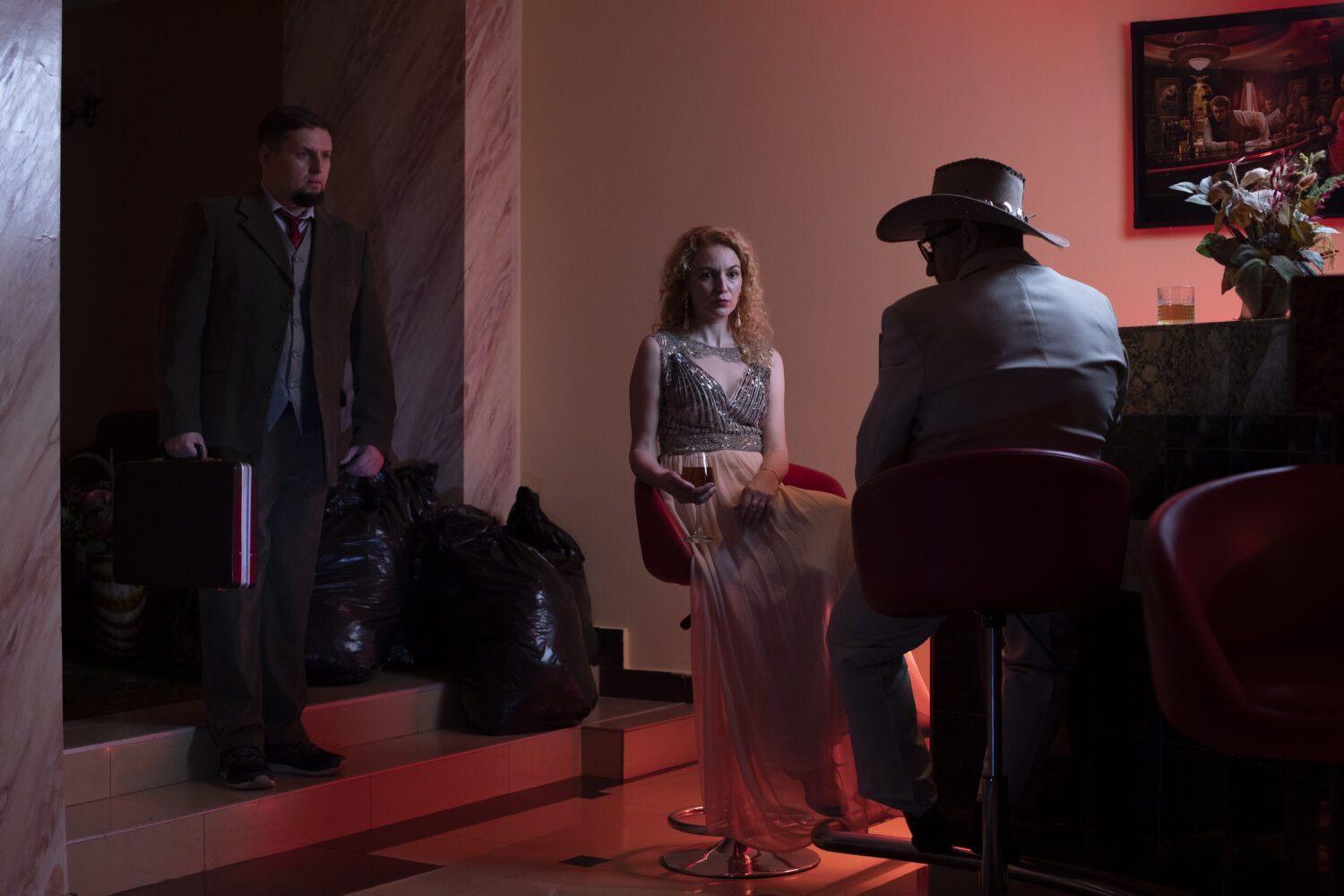 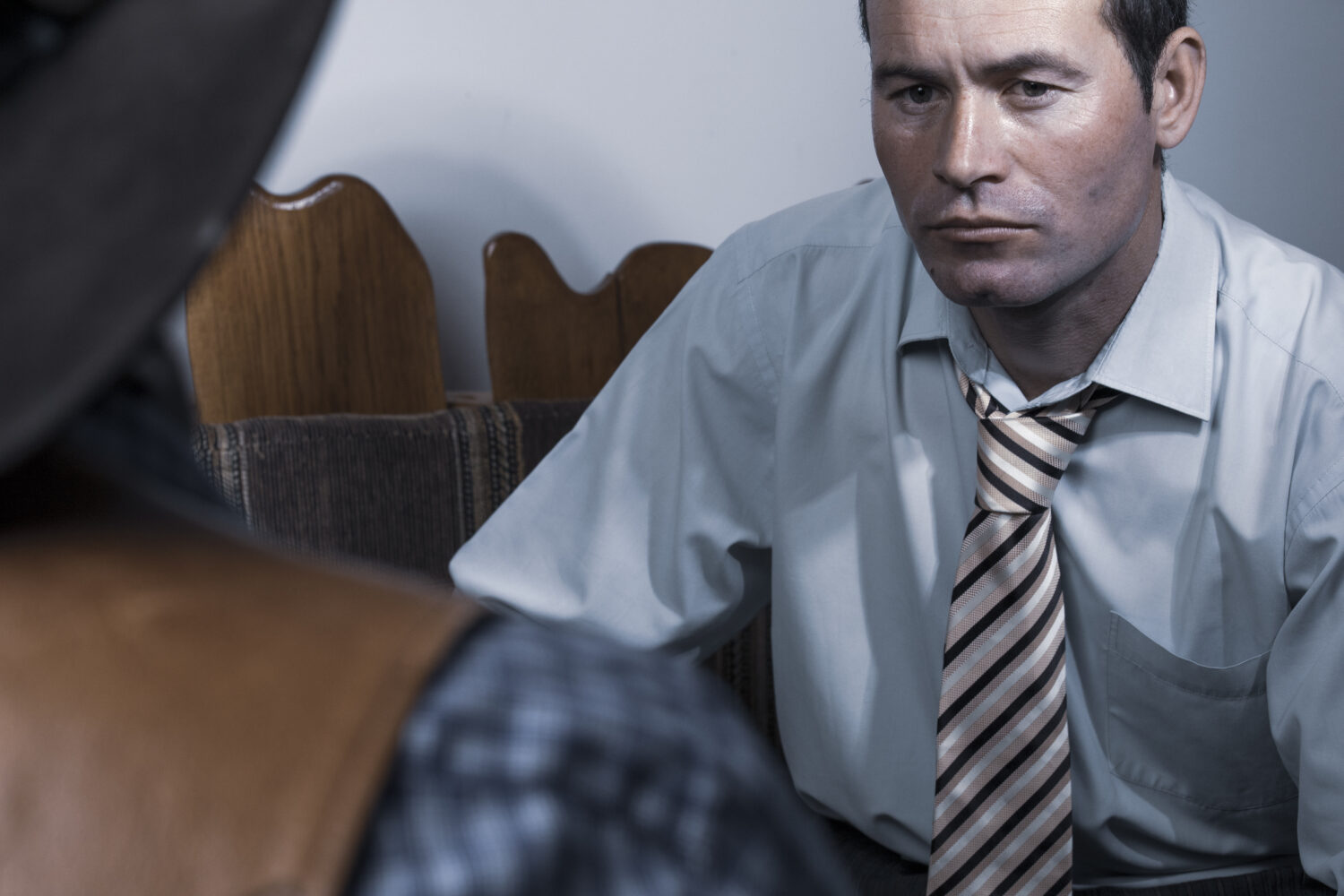 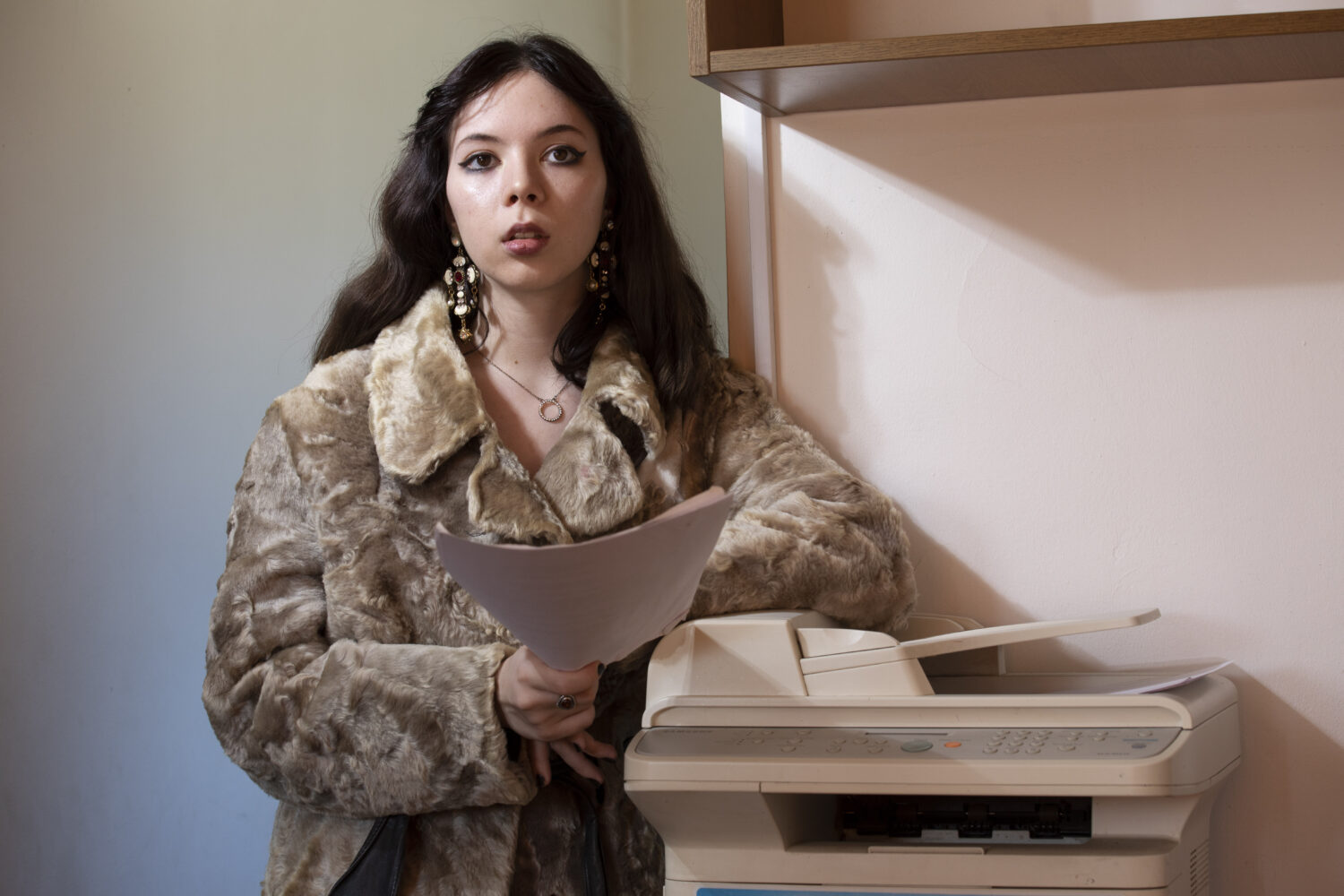 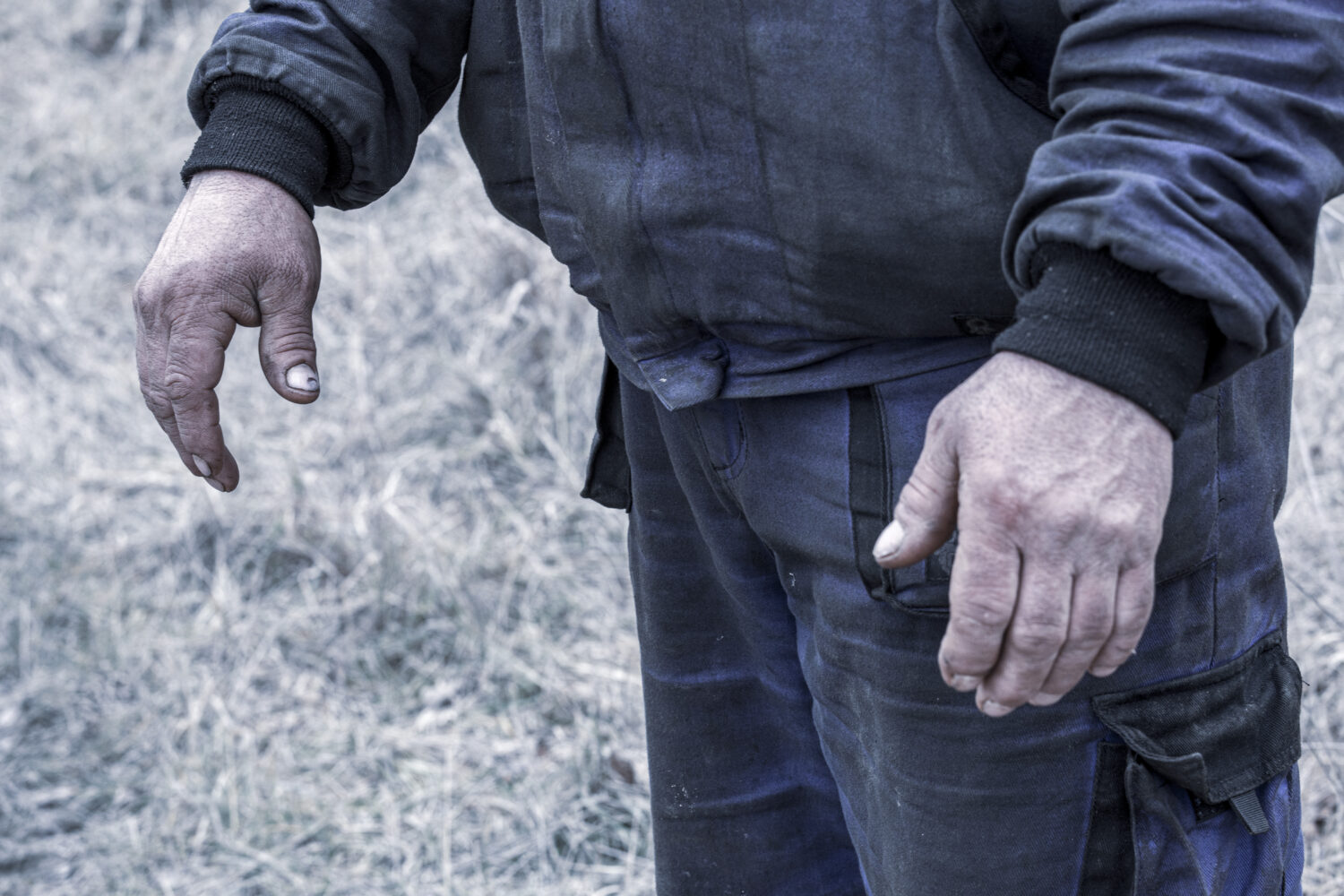 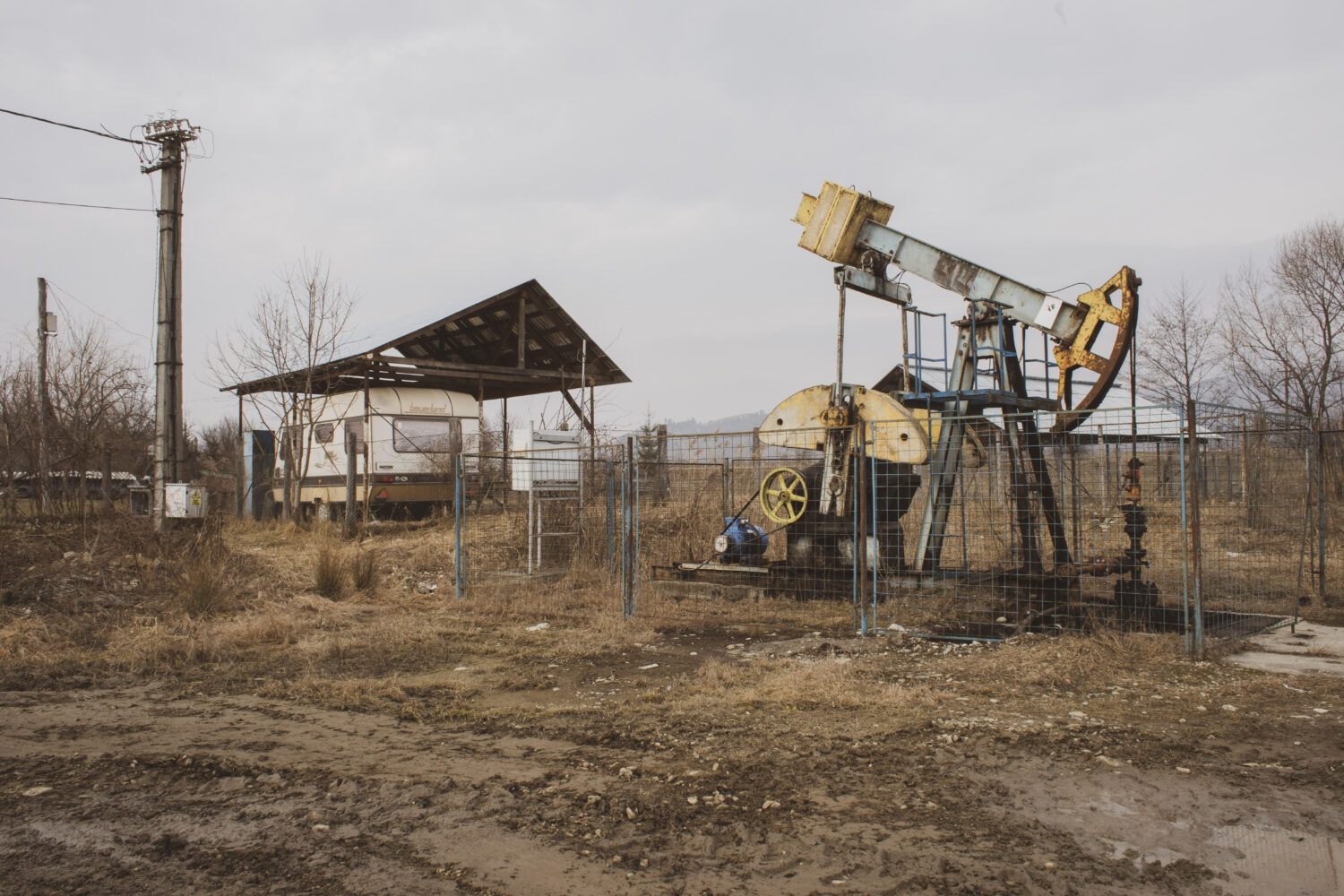 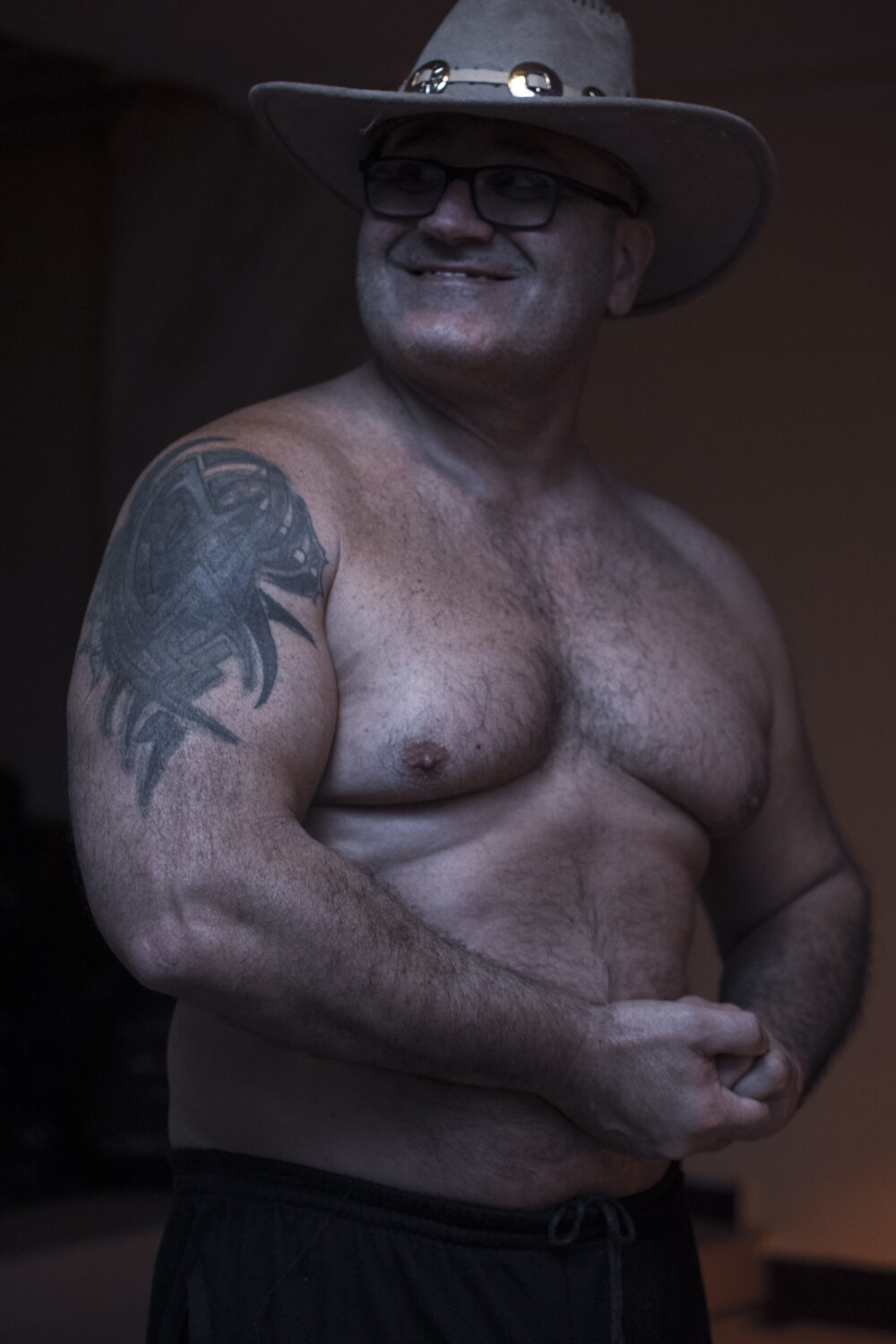 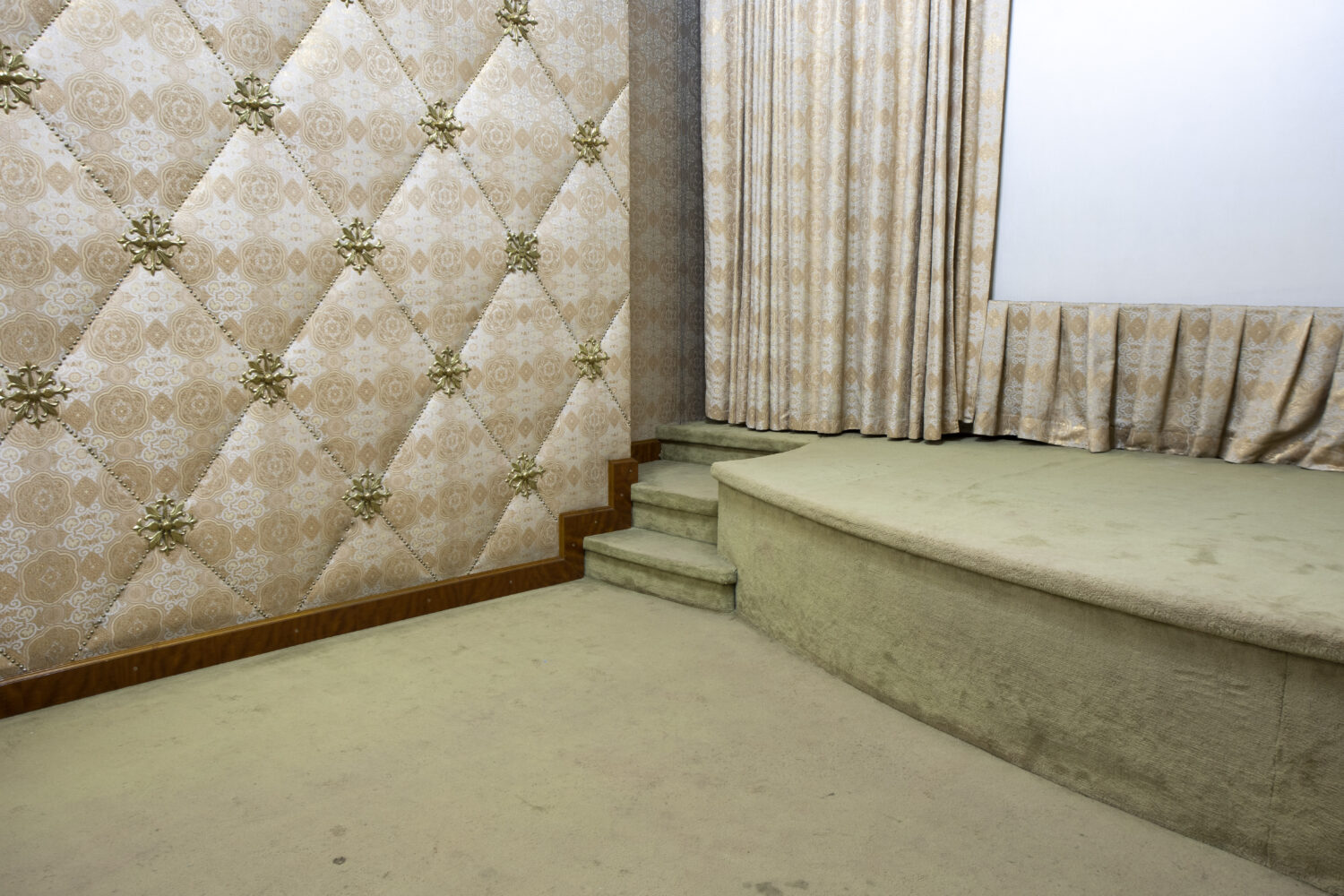