Rock ’n rolluik is an augmented reality project that explores what is behind some of the many closed shutters in Flanders. Through illustration and an audio-dimension, us outsiders can explore the remarkable world behind some of these shutters after the inhabitants of the house close them.

As you walk through the streets in Flanders at night-time, a lot of houses have one thing in common: the shutters are rolled down and prevent us from looking inside. Being fascinated by this phenomenon, Audrey started to fantasise about what is so Rock ‘n Roll about people’s lives, that they hide it with these shutters.

Audrey went on to conduct an investigation to see what secrets some shutter-owners had. After sending out a questionnaire, and getting some back (yay), she drew the stories of these people based on their answers to “What’s the first thing you do in the morning?” or “What’s something in your living room that you haven’t touched in the last two months?”.

The stories are a bit absurd indeed. But does the story that happens behind the shutter have to be serious? Accompanied by an audio-fragment, the illustrations give us an insight on the strange world behind the shutters.

Now people can discover what’s behind the shutters by themselves by using Artivive, an AR app on their phones. As the shutters roll up, the audio story starts and the illustration gradually appears. 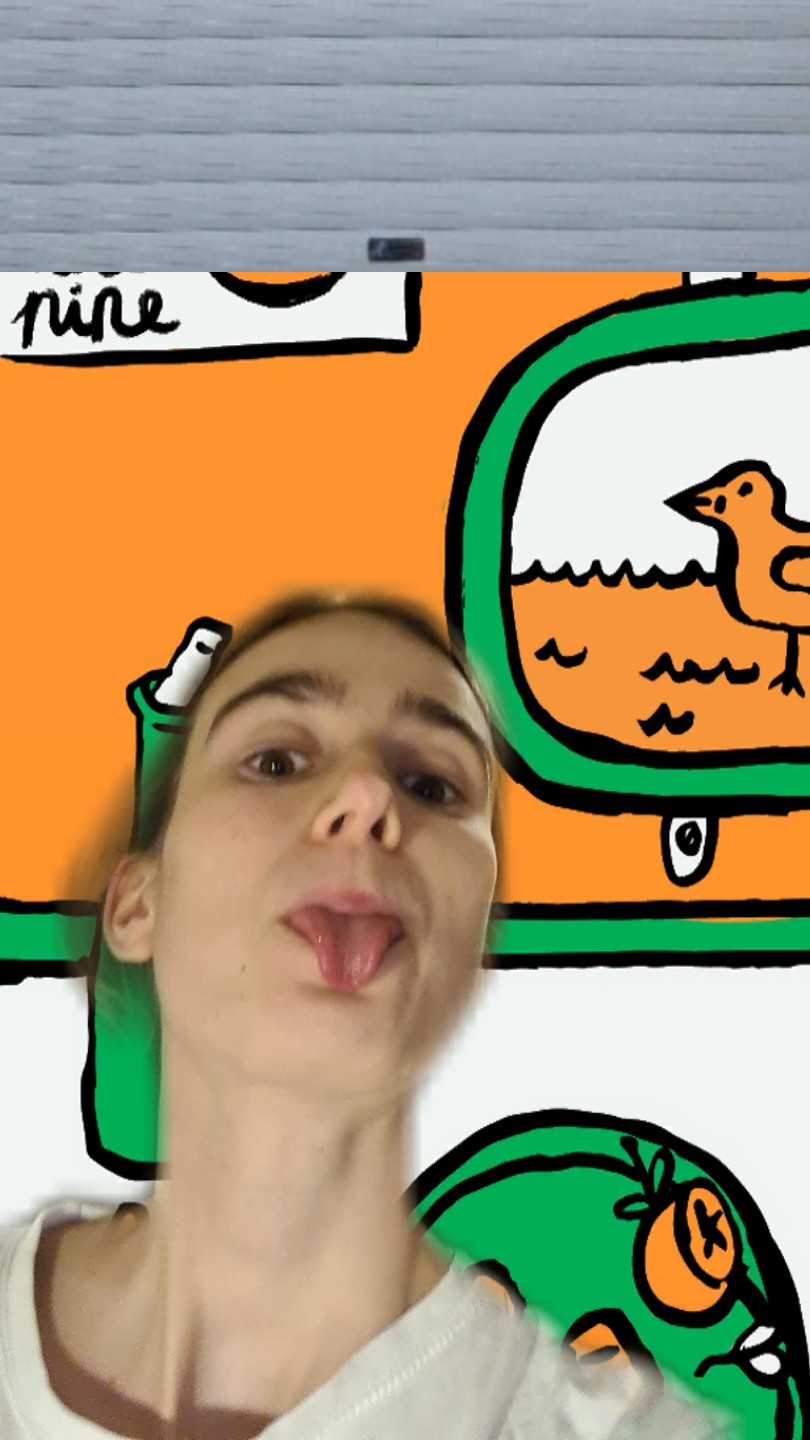 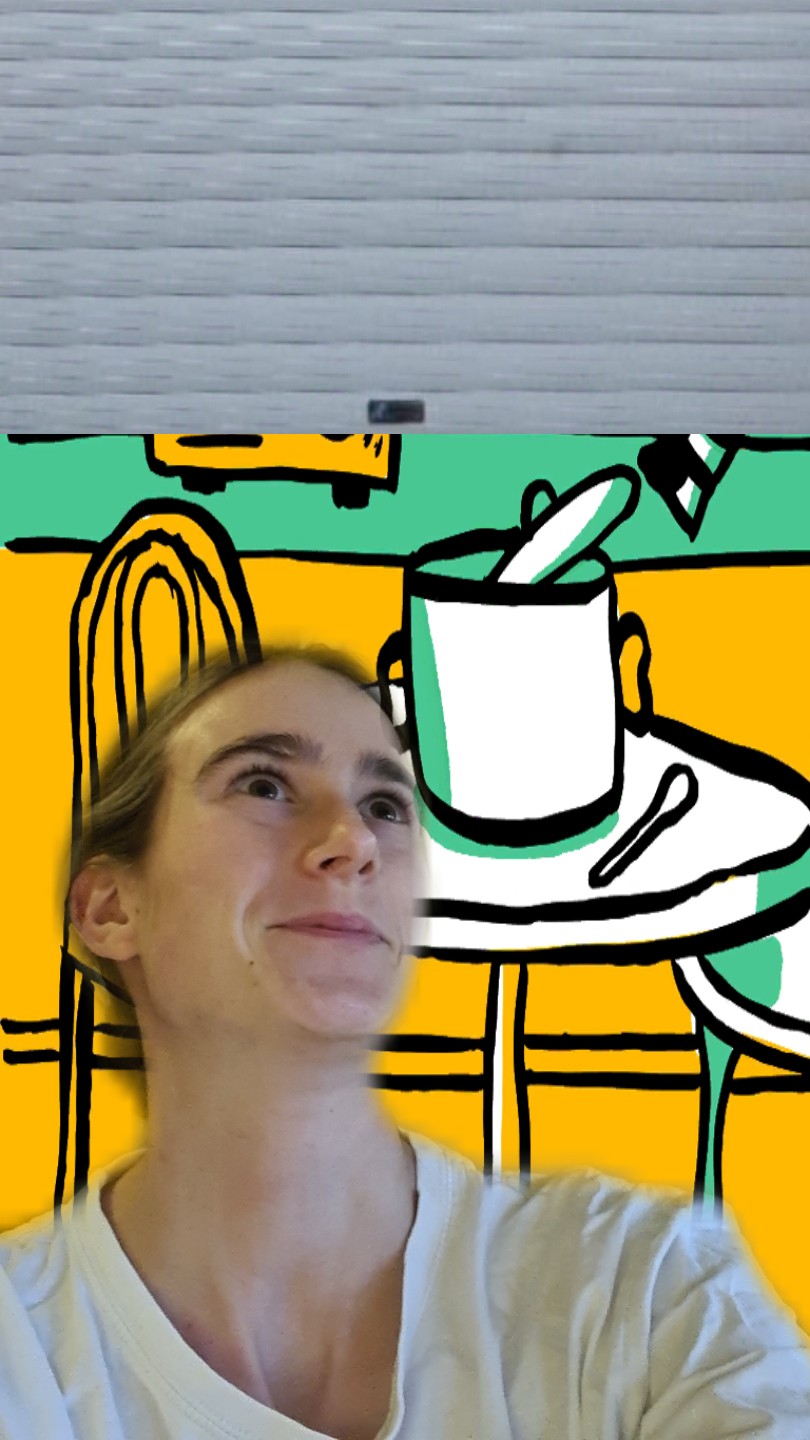 Wanting to make the story even more immersive, Audrey created Instagram filters that people can use to project themselves behind the shutter of someone else. Instead of knowing what happens behind the shutter, you can now be a part of it too. Just to make the piece more accessible, a landing page for the project has also been made, so people can access the piece in their homes as well.

These the letters that I sent out to the people behind the shutters! 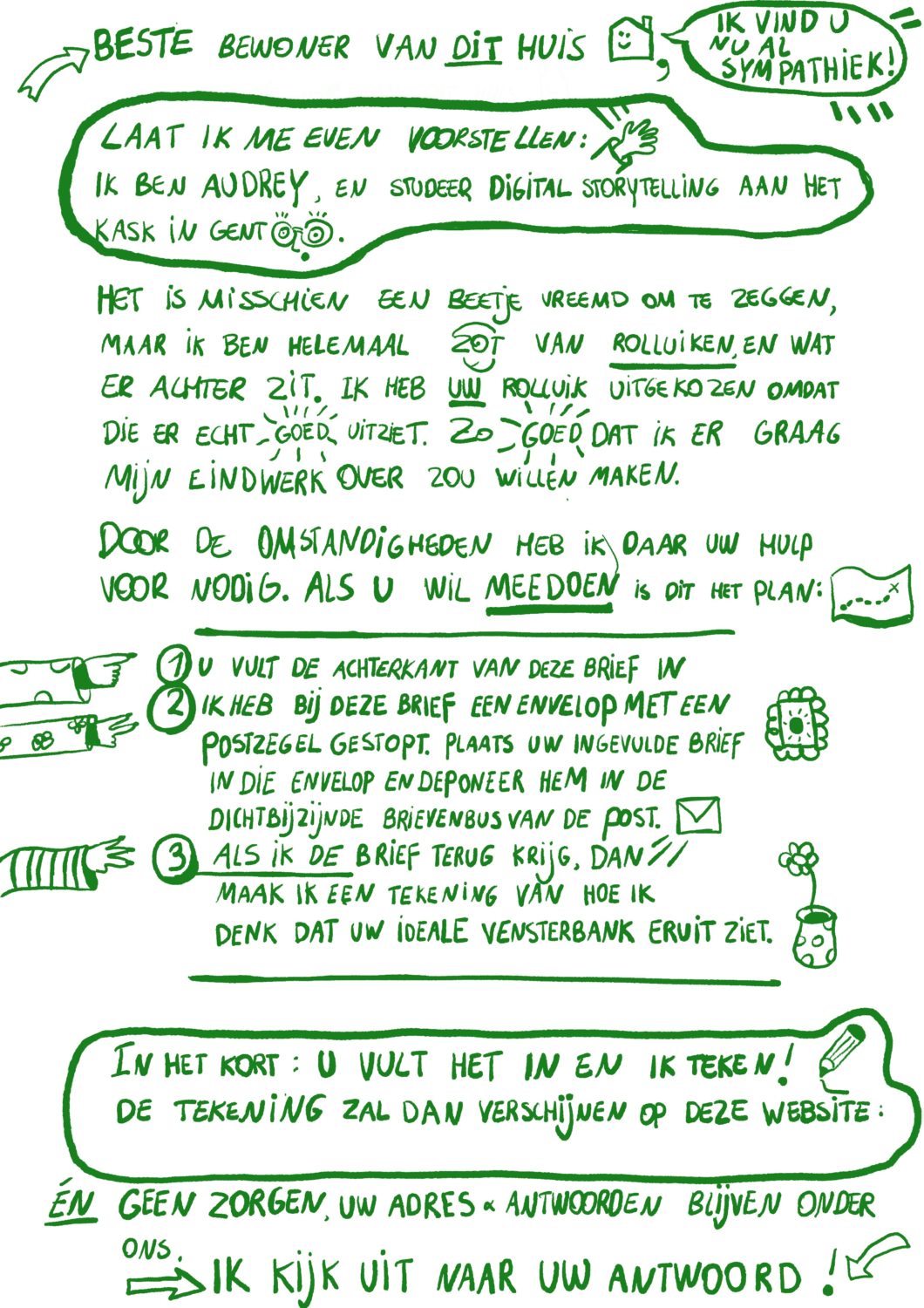 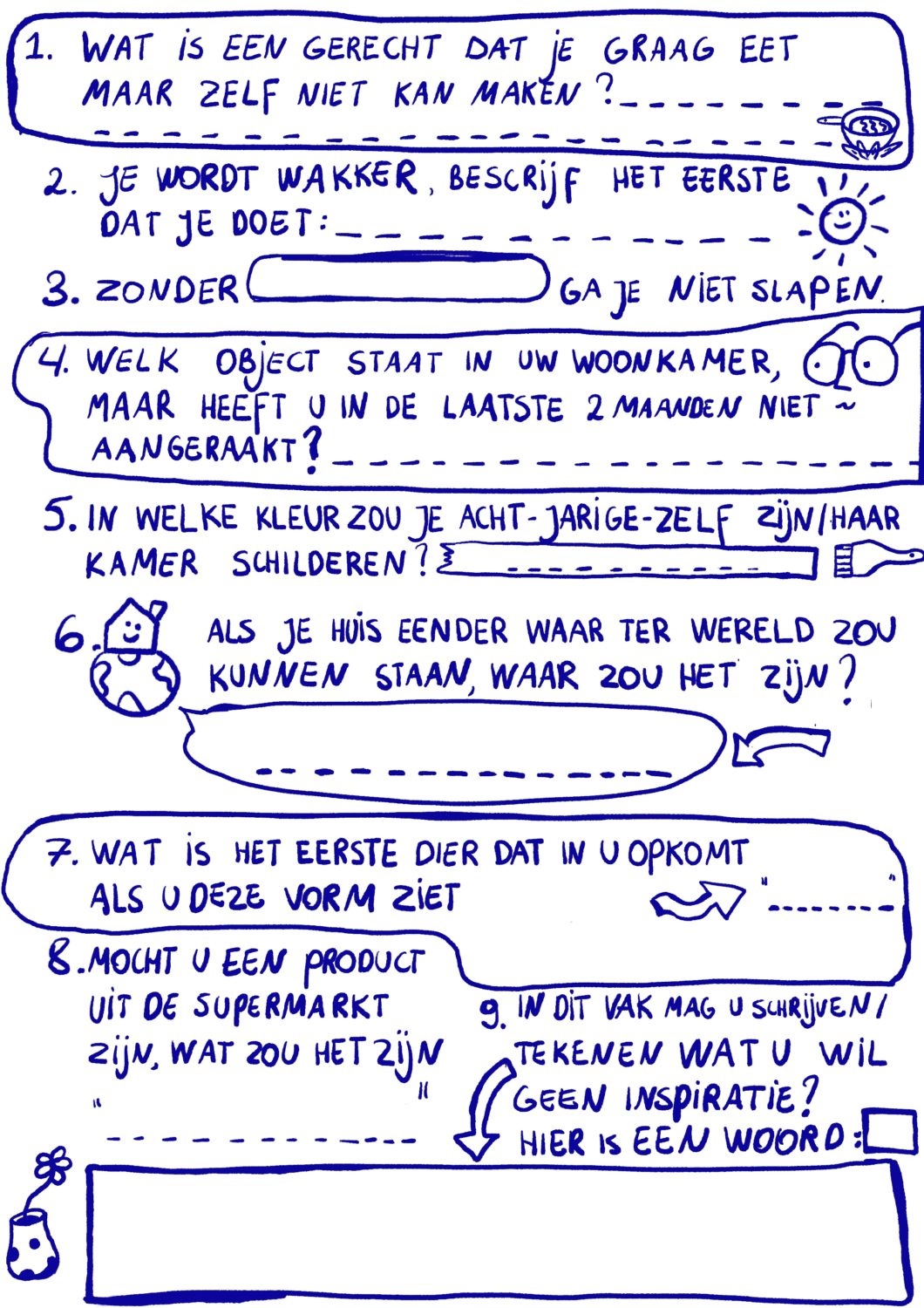