Anna Svetlakova, …the hardest thing in the world is to convince a bird that they are free… 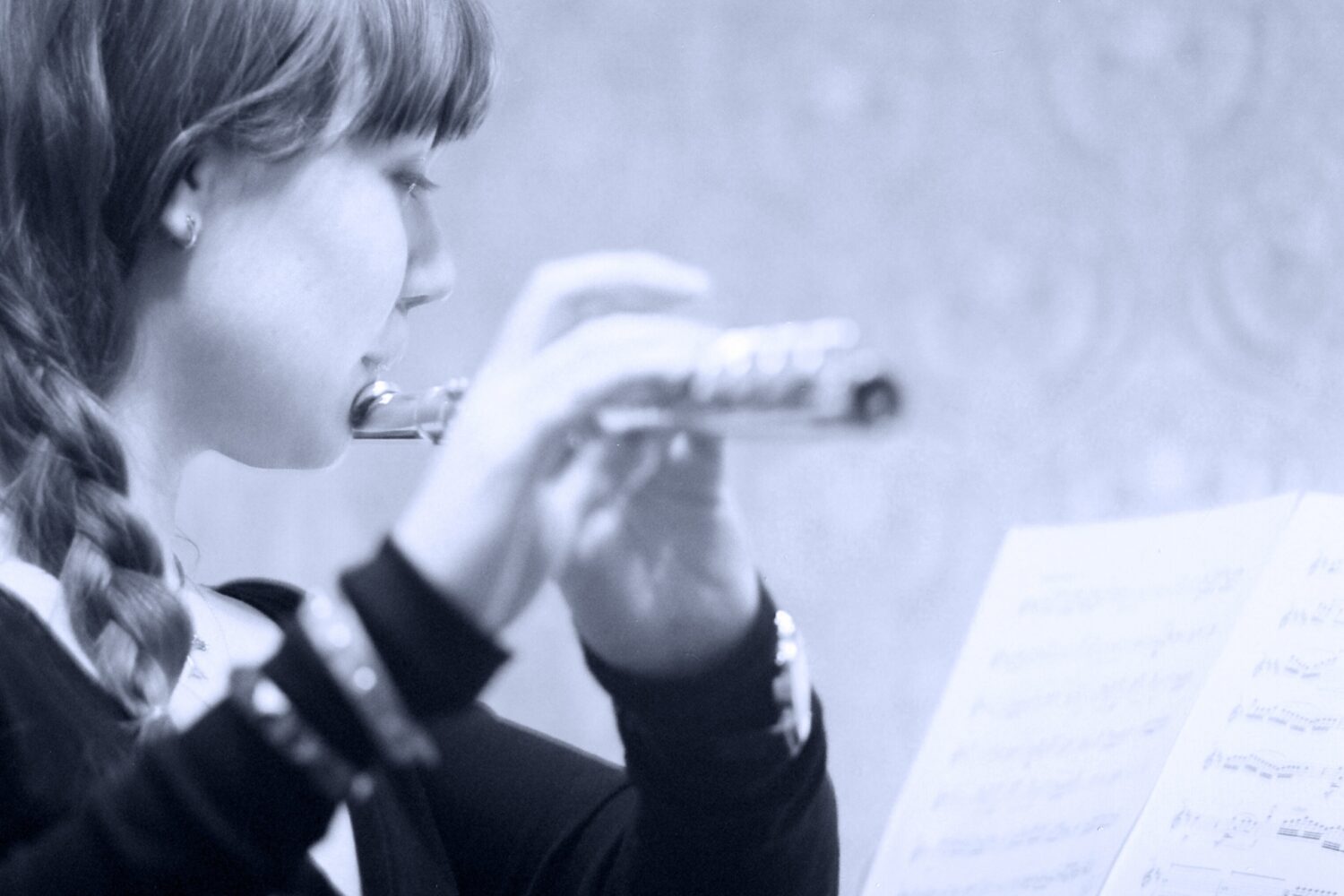 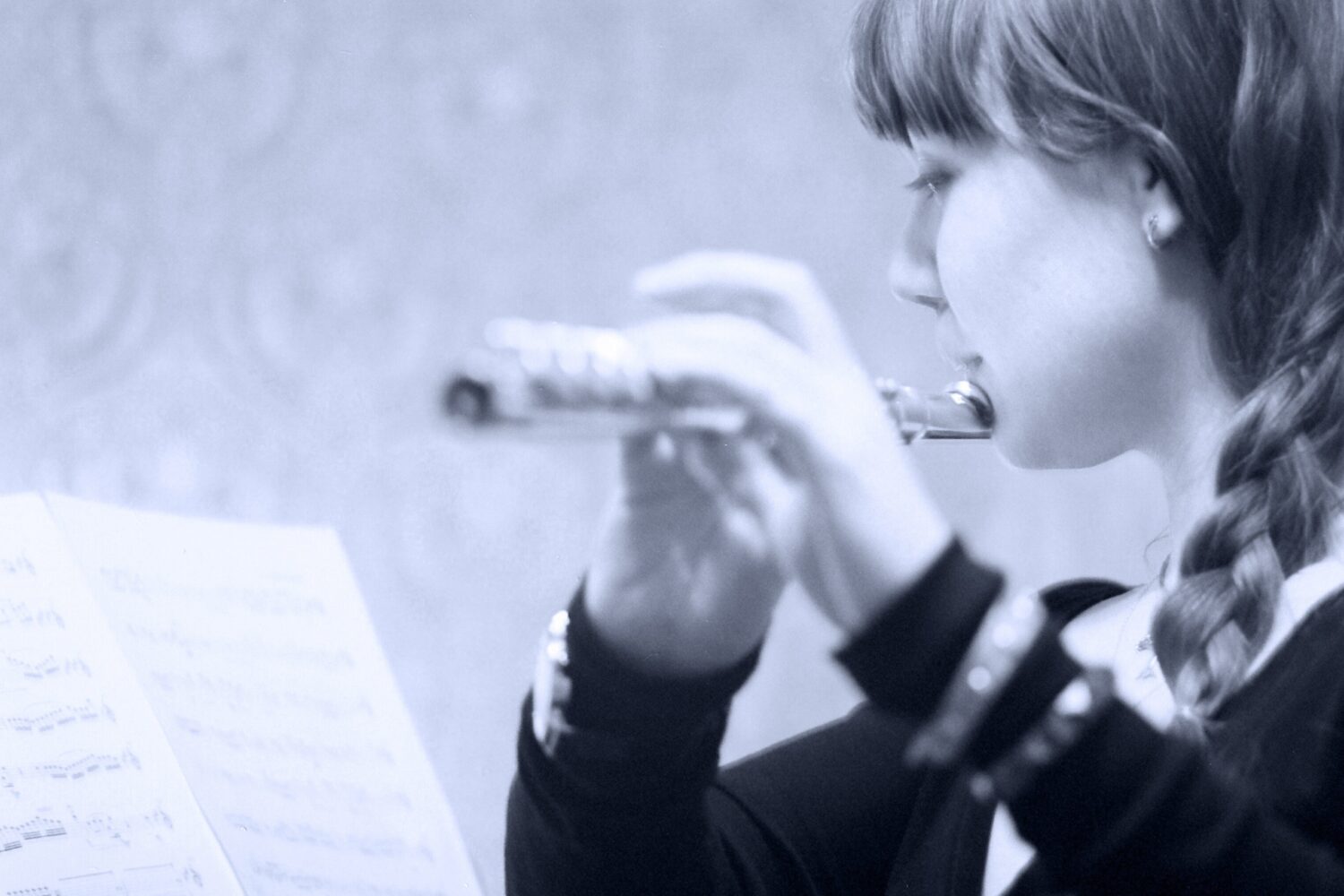 The program of my concert is inspired by the image of a bird.

In Siberia, where I was born, people for thousands of years have associated this image with the concept of a soul.

It seems to me that the freedom of a bird in flight and the ability of birds to cross the boundaries of worlds – to exist on land, in water, in the air – has always inspired humans.

The central piece of the program for me is Kaija Saariaho’s Laconicism de l’aile. The reason this piece is special is because, in my opinion, it embodies the idea of intertextuality without which it is impossible to imagine art of the 20th century and nowadays art. The piece was written in 1982 using a text by the French poet Saint-John Perse, who referred in this poem, called “Oiseaux”, The Birds, to some images created by the painter Georges Braque.

All of the works I will be performing were written in the twentieth century, between 1934 and 1982, by composers from Russia, France, Finland, Korea and America.