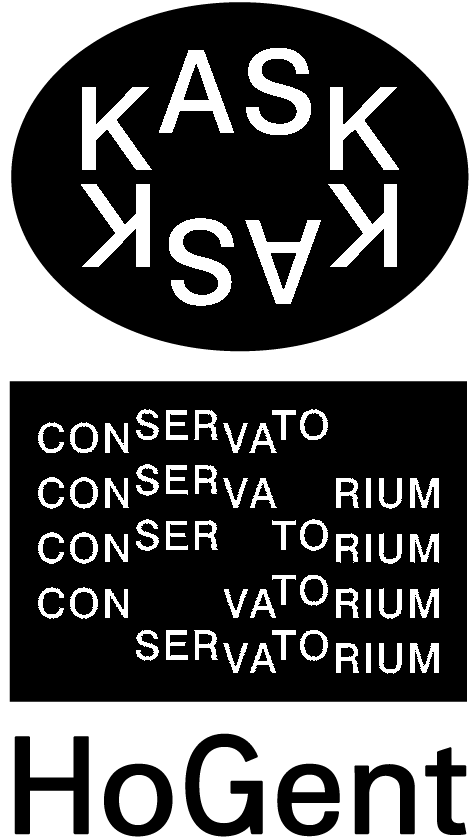 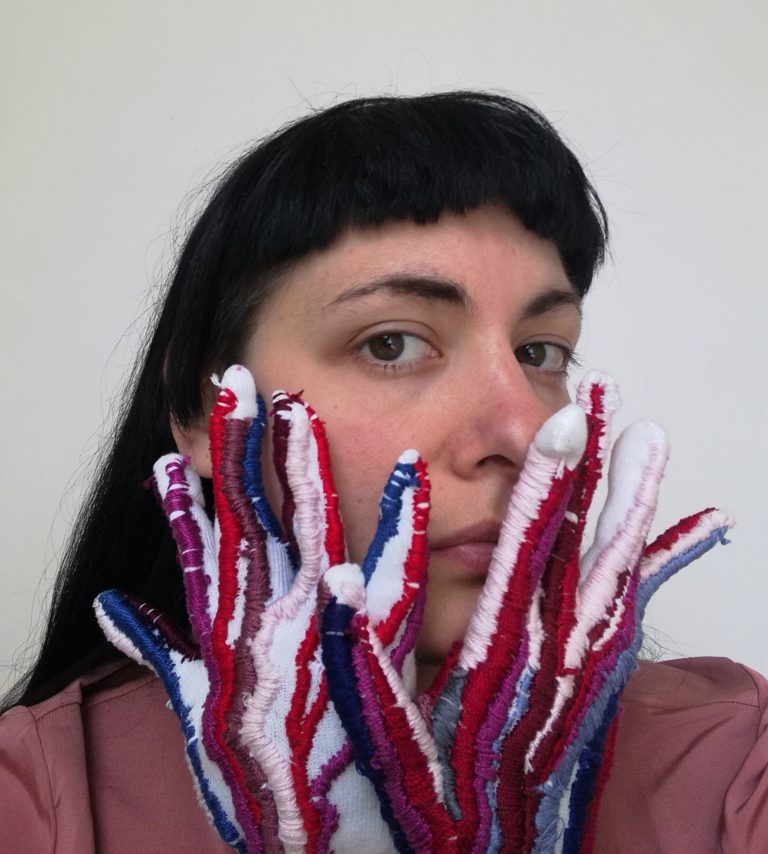 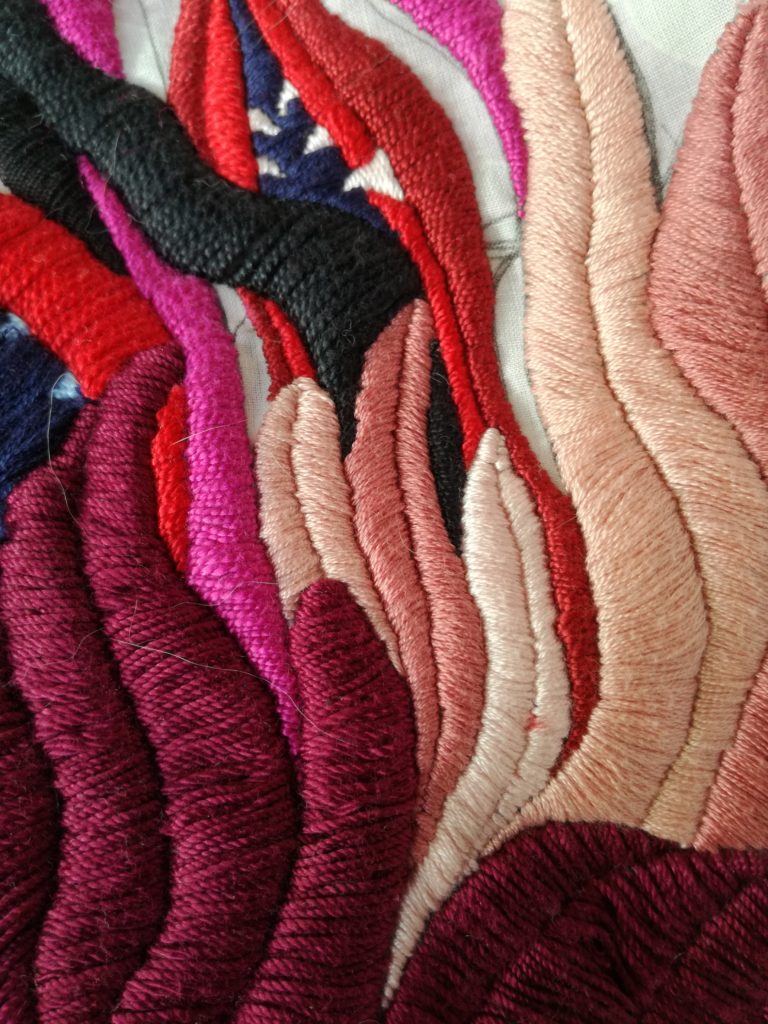 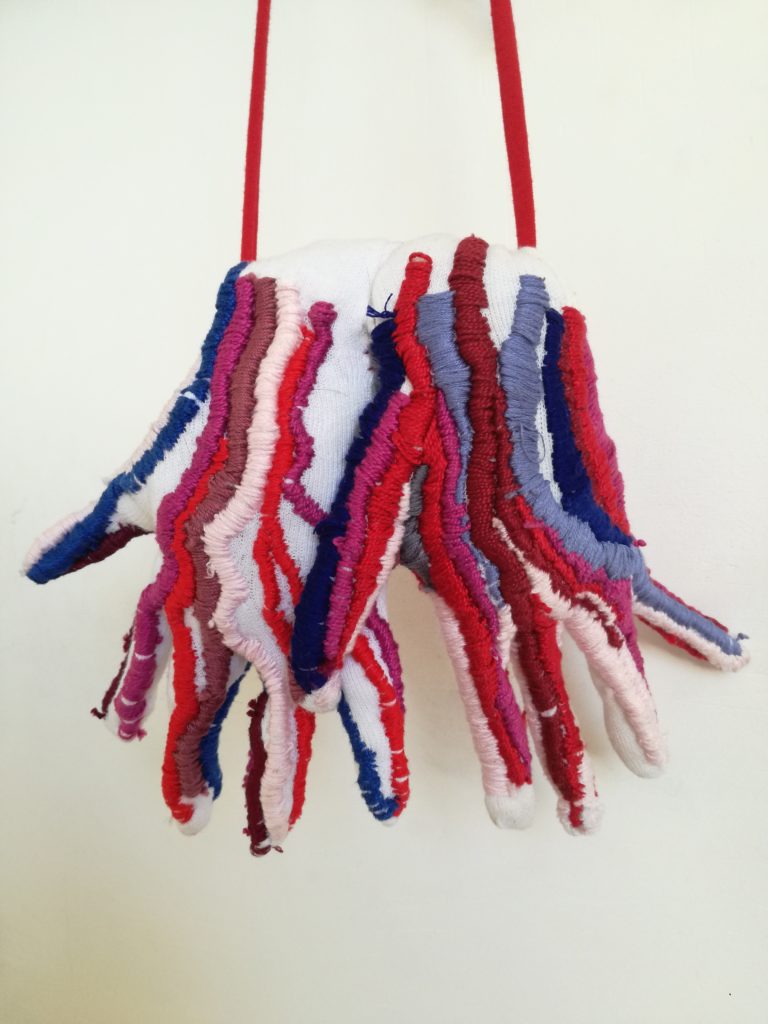 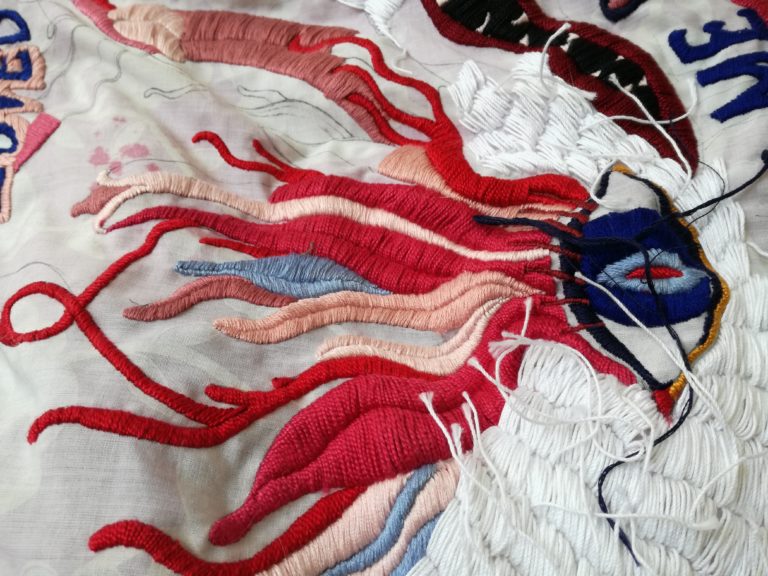 Anita Sarkezi, A Labour of Love and Complusion

I. The starting point of my practice is a process of channeling buried recollections where jouissance and melancholy are interwoven, the mental site where the uncanny and the abject meet. Recurring themes such as unconventional sexual desires and fantasies, fixations and obsessions, find expression in a visual language that employs an idiosyncratic set of idioms; a way of exteriorizing and distancing myself from a spiral of thoughts.
Instinctual desire, the retreat back to the womb, the spatial collapse of narcissism: these primordial topics are my subject matter. I have employed organic, at times naïve forms, such as dissected or amputated body parts and exaggerated genitalia, manifested in doll-like objects, drawings and paintings which map the self-explanatory schemas which are meant to be read as visual metaphors.
II. Decorative forms manifested in textile with hand embroidery is challenging the notion and considerations around fine art. There is an aesthetic hierarchy that privileges certain forms of art over others based on gender associations has historically devalued “women’s work” specifically because it was associated with the notion of the domestic and the “feminine.” As many female artists before me (especially 60s and 70s), I too, challenge the notion of devaluation of “women’s work” and proclaim them as equivalent to other mediums of expression.

Special thanks to my supporting mentors.