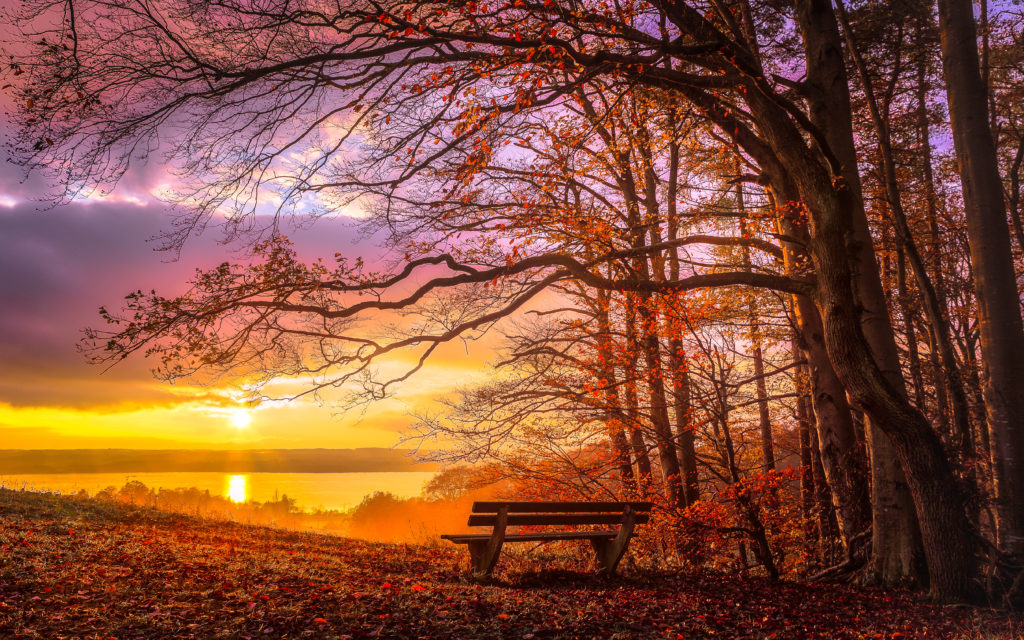 Romantic music by Bruch and Lekeu

Violin concert by Max Bruch and violin sonata by Guillaume Lekeu is both considered as romantic music from the way it is made. Romantic music is a movement in Western classical music around the nineteenth century commonly described as the Romantic era (or Romantic period). This movement is related whole artistic and literary movement. Romantic composers intend to create the music that is emotional, dramatic but still keeping the traditional form of the music composition that had been passed on from classical period.

Although Max Bruch and Guillaume Lekeu shared the same period of music, both composers differ in some ways; Bruch lived in the early period of Romanticism while Lekeu lived in the late Romanticism. Max Bruch, who was born in 1838 in Germany, had admired Mendelssohn and Brahms; who had created the classical romantic style. The melody was the most important for him and that can be seen also in the Violin concert in G minor. Bruch was genius for writing such a romantic melody. He was also interested in many folk songs. Meanwhile, Lekeu, who was born in 1894 in Belgium, was a disciple of Ysaye and admired Wagner. Wagner was one of the founder of Neoromanticism. The characteristic of Neoromanticism is emphasis on rhythm and on contrapuntal texture, an expanded tonal harmony, and a concentration on absolute music as opposed to Romantic program music. Lekeu also was disciple of Frank and we can hear Frank’s influence on Lekeu’s music in melodic and harmonic ways.